KCMO remains on pace for record-breaking year for homicides 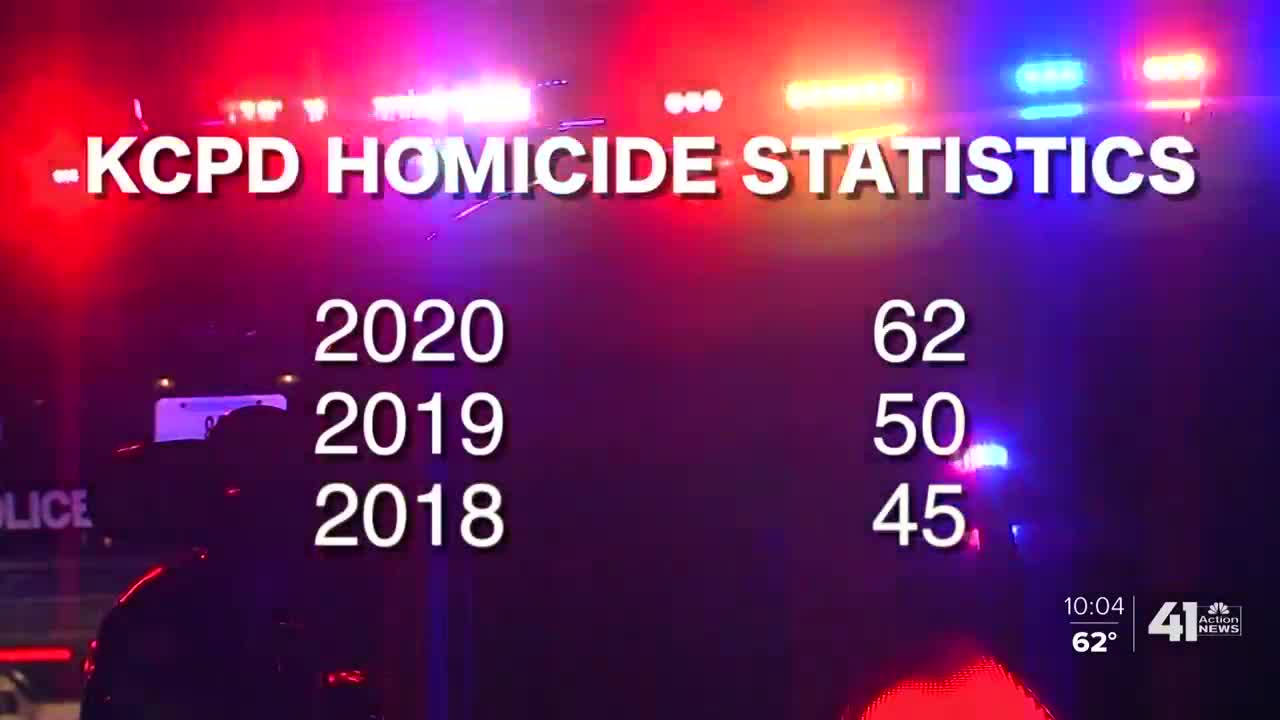 Kansas City, Missouri, police were busy this weekend as a wave of deadly violence continued to sweep through the city. Three people were shot, one fatally, in two separate incidents and police launched a separate homicide investigation of a suspicious death so far this weekend. 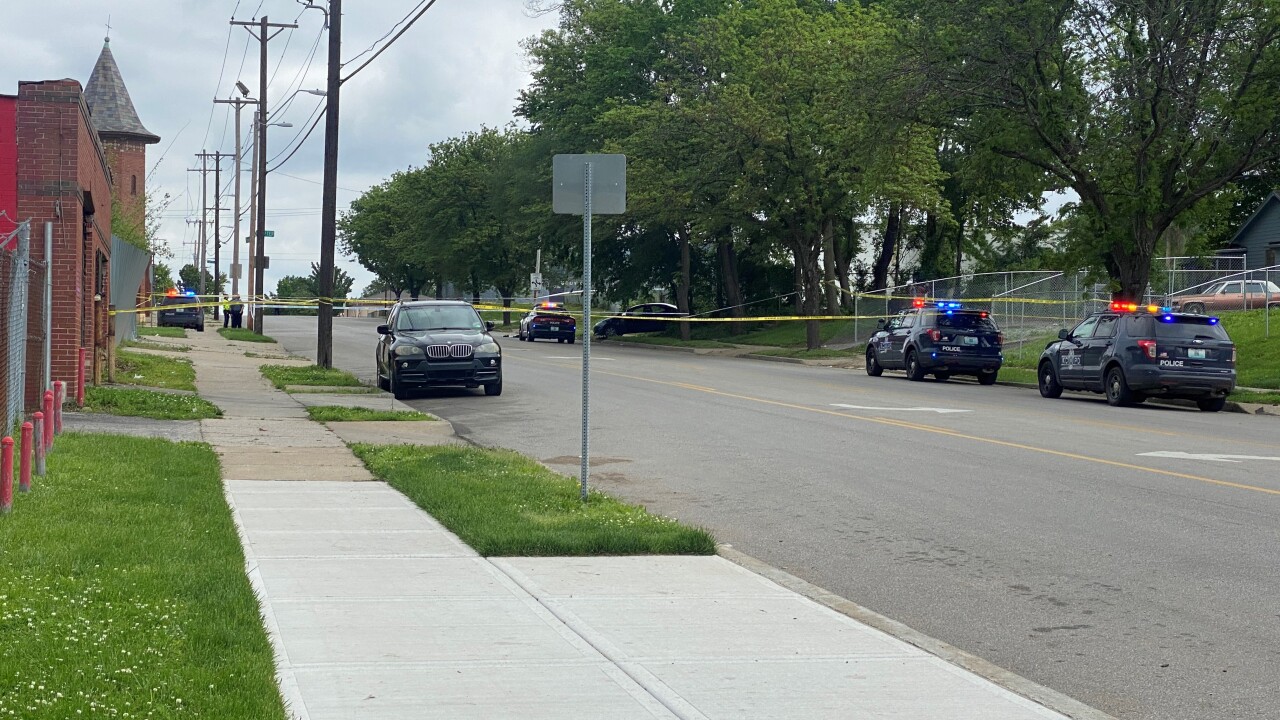 KANSAS CITY, Mo. — Kansas City, Missouri, police were busy this weekend as a wave of deadly violence continued to sweep through the city, which is on a record-breaking for homicides even in the midst of the COVID-19 pandemic.

Three people were shot, one fatally, in two separate incidents — not including the homicide in the 8300 block of Wornall Road, which has a Kansas City address but is unincorporated and part of the Jackson County sheriff's jurisdiction — and police launched a separate homicide investigation of a suspicious death so far this weekend.

To date, there have 62 homicides in the city, according to KCPD spokesman Sgt. Jake Becchina.

According to KCPD's daily homicide analysis, there had been 60 homicides through May 14, which is 10 more than 2019 when police reported 150 homicides in the city.

Then, late Saturday night two people were shot near Bannister Road and Crestview Drive. A man connected to the shooting incident was found dead in a car just west of that location and another man showed up at the hospital with a gunshot wound.

Finally, another man was shot during an altercation involving two men and a woman near the Taco Bell at East 67th Terrace and Prospect Avenue. The man who was shot suffered life-threatening injuries and a suspect is in custody in the incident.

The violence this weekend has been limited to KCMO.

In addition to the shooting at the Jackson County gas station, which left 36-year-old Jason Juszczyk dead, law enforcement in Belton shot a man during a domestic disturbance call Sunday morning.

Police ask that anyone with information about these shootings to call the Greater Kansas City Crime Stoppers Tips Hotline at 816-474-TIPS (8477).