Leavenworth man charged with capital murder in deaths of 2 sons 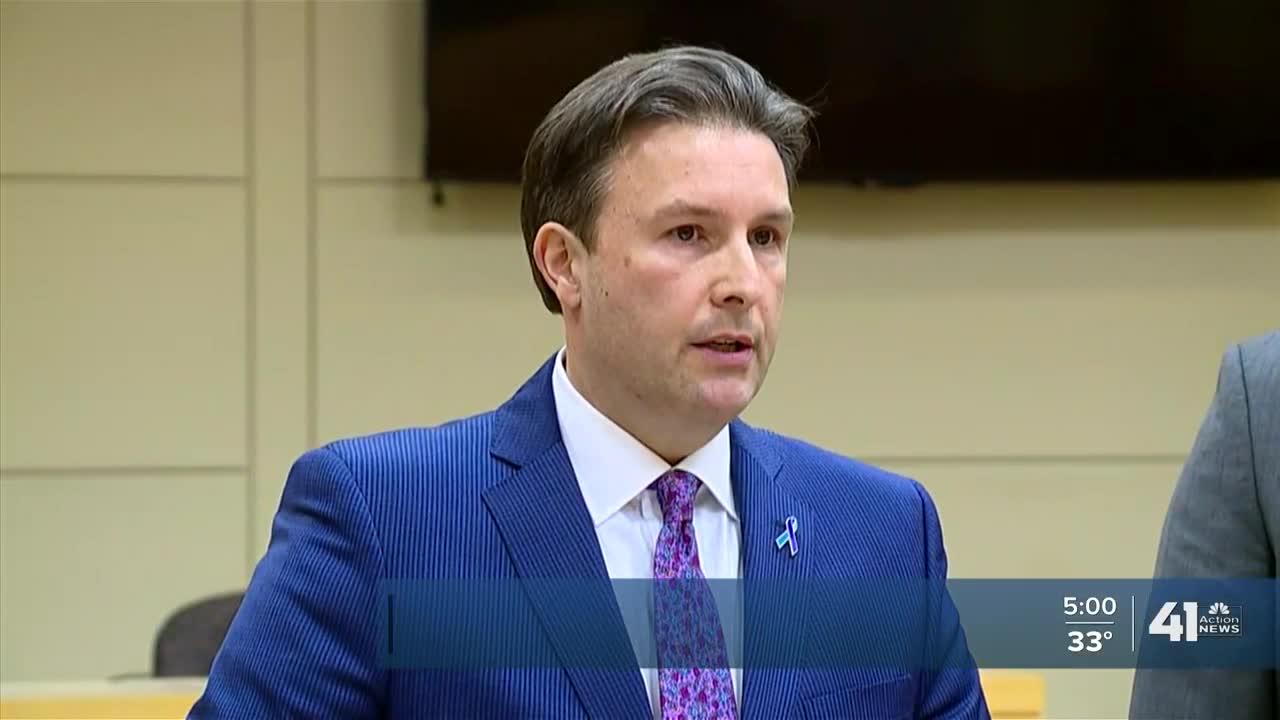 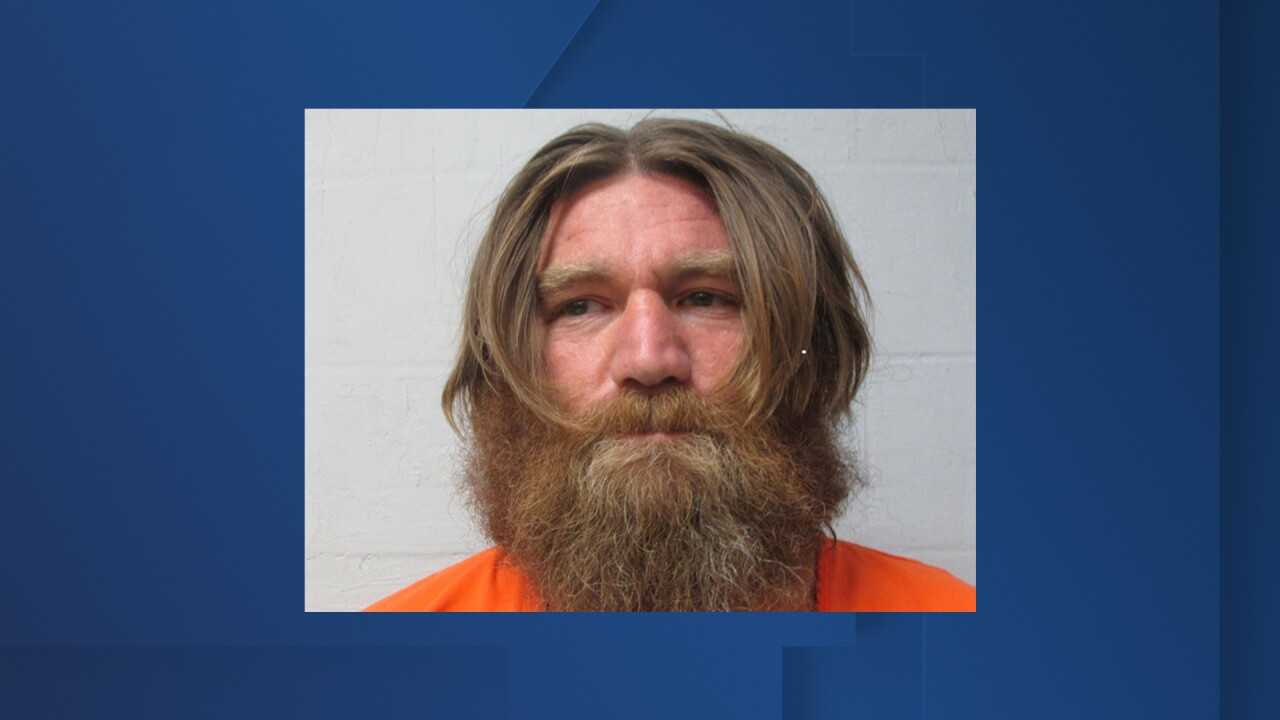 KANSAS CITY, Mo. — Prosecutors filed formal charges Tuesday against a Leavenworth man accused of killing his two sons and fleeing the state with his two young daughters over the weekend.

Donald R. Jackson Jr. was charged with capital murder in connection with the deaths of his two children in Leavenworth County, according to County Attorney Todd Thompson.

Thompson said prosecutors must prove to a jury that the case rises to the level of capital murder, which is why his office decided to file the alternative first-degree murder charges.

"(The capital murder case) is something the jury has to make a determination on," Thompson said. "The alternative is, if they don't believe that, then they can make a decision of whether they believe that it's first-degree murder."

Jackson, 40, currently is jailed in Beckham County, Oklahoma, where he was apprehended Saturday night following a multi-state Amber Alert. An extradition date to bring Jackson back to Kansas to face the capital murder charge has not been set.

No charges have been filed against Jackson in connection with the abduction in Leavenworth County, Thompson said, adding that his office was "focused" on the capital murder charge.

An Amber Alert for Jackson's two daughters, 7-year-old Nora Jackson and 3-year-old Aven Jackson, went out Saturday afternoon after a relative noticed one of the children didn’t show up for a soccer game and went to Jackson’s home in the 14900 block of Hillside Road.

Jackson's two sons, 14-year-old Logan Jackson and 12-year-old Austin Jackson, were found dead inside the residence. The girls were not at the home.

During the several hours after that grisly discovery, alerts also were issued in Oklahoma and Arkansas for the two girls after authorities learned Jackson had been stopped near the Oklahoma-Kansas border for a routine traffic violation earlier in the day.

The Amber Alert ended when an officer spotted Jackson’s car on Saturday night near the small town of Erick, Oklahoma, in Beckham County. Jackson was taken into custody and detained there over the weekend on a complaint of child abduction while awaiting charges in Kansas.

Authorities have not released details on why they believe Jackson was involved in the double homicide. Thompson said he could not release further details on the killings, citing the ongoing investigation and possible jury trial.

Neighbors in Leavenworth grieved the loss of the two boys on Sunday, telling 41 Action News they were aware of some problems within the family.

Records obtained by 41 Action News show that Jackson filed for divorce from the children’s mother, Tara Jackson, in August 2019. The legal proceedings have dragged on, and their next divorce hearing had been scheduled for Nov. 12.

Leavenworth sheriff’s deputies also have made calls to Jackson’s home in the past, Maj. Jim Sherley said Saturday, though he did not know the exact volume of calls to the address.

A family friend started a GoFundMe page for Tara Jackson and the children, which had raised more than $50,000 by early Tuesday afternoon.