Non-fatal shootings spike in KCMO along with homicides 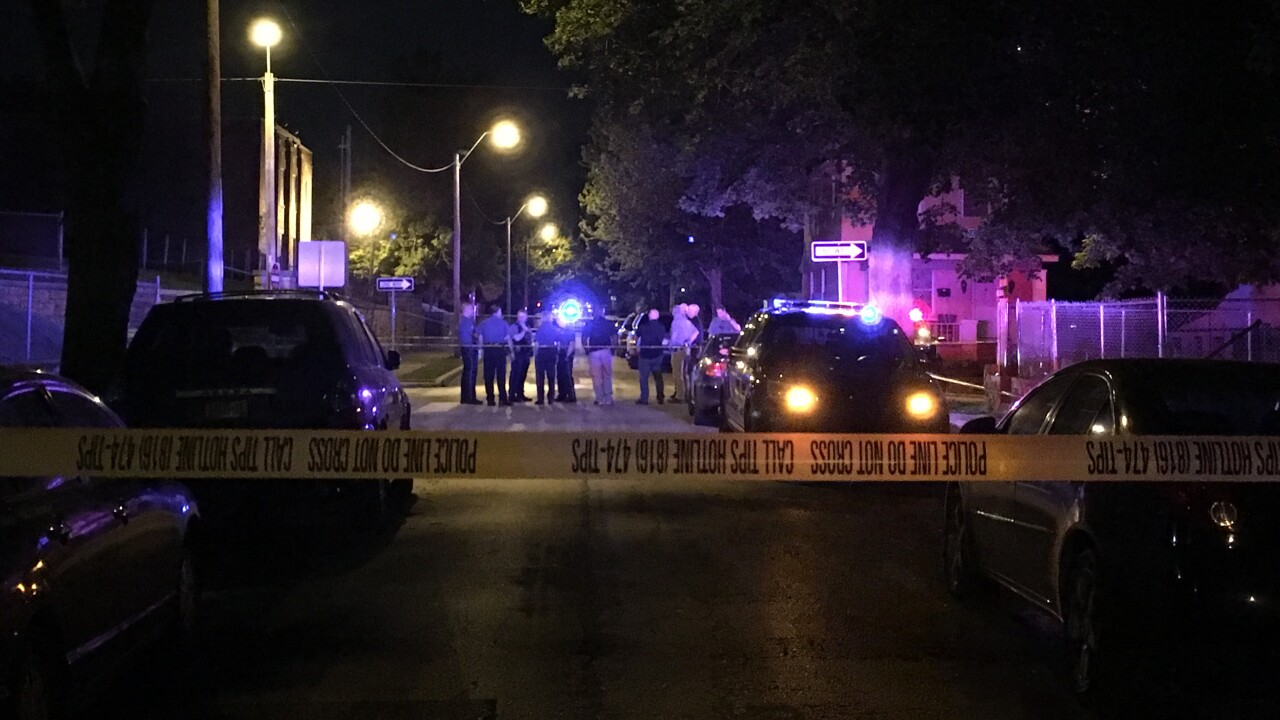 Copyright 2019 Scripps Media, Inc. All rights reserved. This material may not be published, broadcast, rewritten, or redistributed.
Rae Daniel

KANSAS CITY, Mo. — The record homicide pace in Kansas City, Missouri, is dominating headlines, but the total number of shootings has risen at an alarming rate as well.

KCPD responded to 82 non-fatal shootings in May and 72 in June, which are the two highest totals for any month since the start of 2017.

The second half of 2020 was off to a bloody start with 10 non-fatal shootings through July 5, according to KCPD. That’s two more than at the same time last year.

Those figures do not include homicides, but KCMO is on track to record the most homicides in a single year in the city’s history.

The increase in non-fatal shootings is proportional to the roughly 30% increase in homicides from 2019 to 2020.

The spike in violence across KCMO has caught the attention of federal authorities.

The U.S. Department of Justice announced Wednesday that it will launch Operation Legend, named in memory of 4-year-old LeGend Taliferro, who was shot to death as he slept in his bed last month. Federal investigators will be deployed in KCMO to help clear unsolved homicides and shootings.

There already have been 99 homicides in KCMO this year — including 86 by firearms, according to KCPD data.

According to KCPD records, the 153 homicides in 1993 are the most in a calendar year.