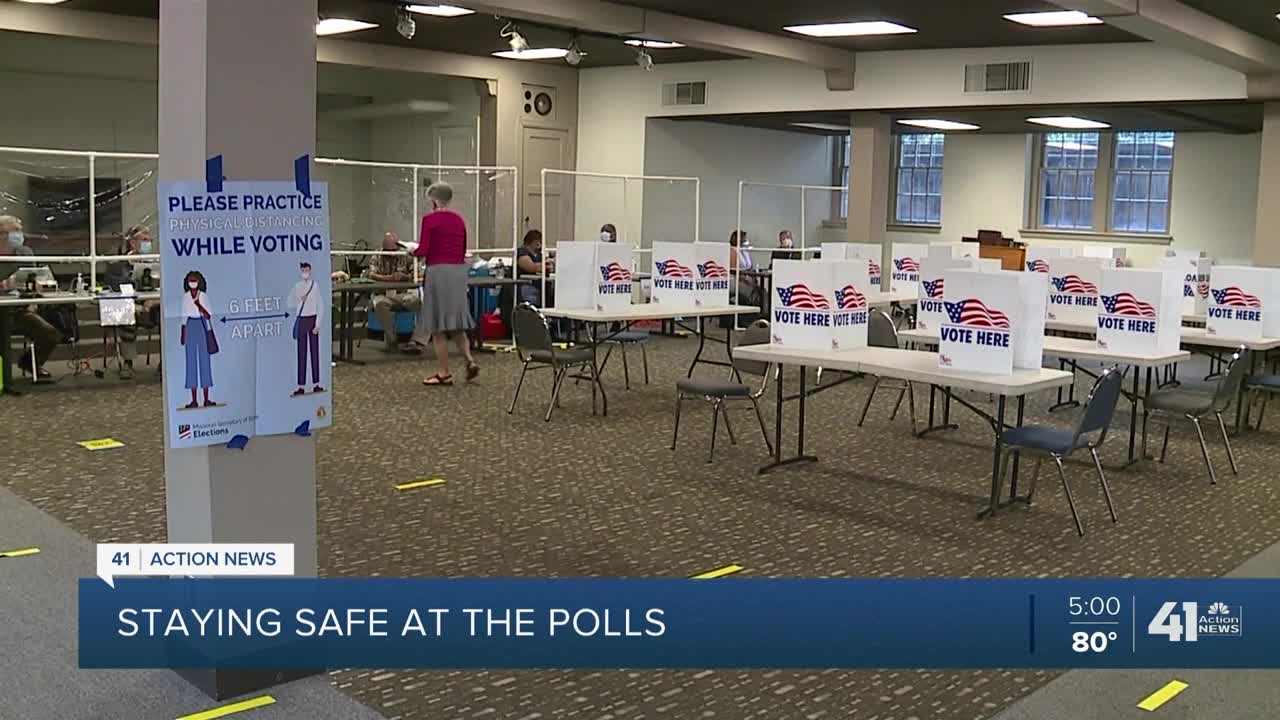 Election day in Kansas and Missouri is on Aug. 4, with some major races on the ballot. But during a pandemic, election officials are preparing to make sure voters feel safe when they cast their ballot. 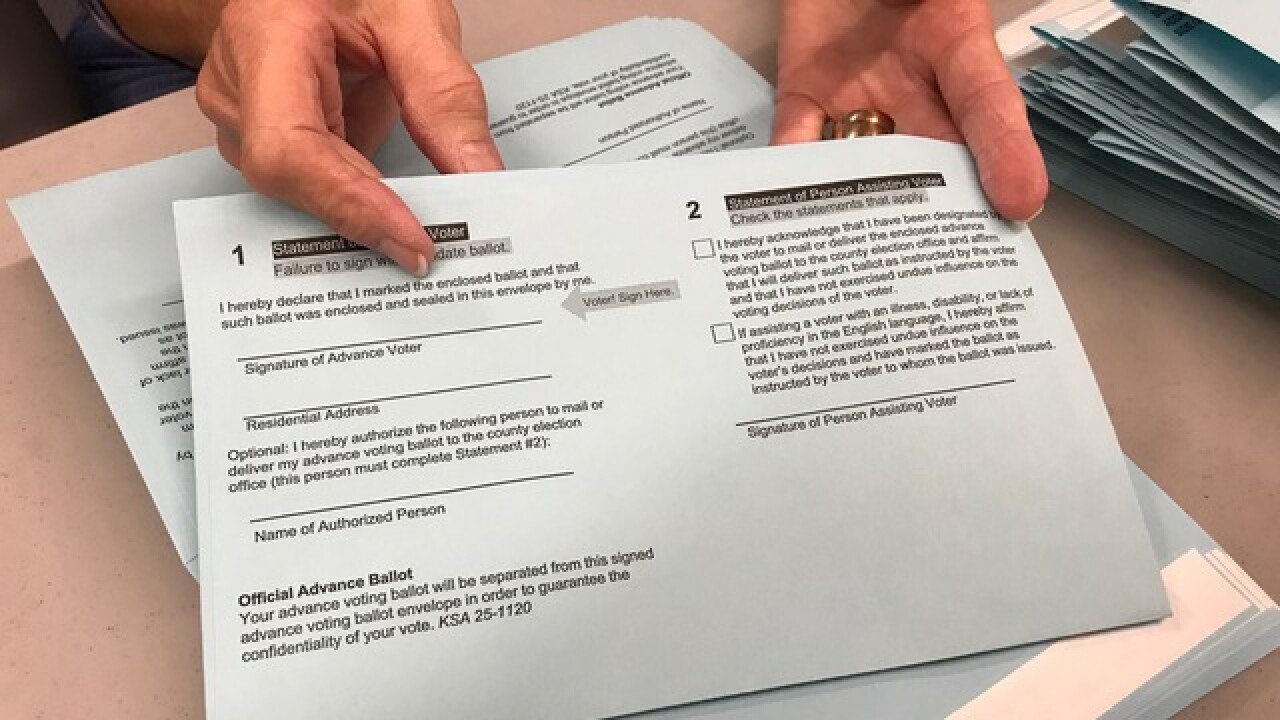 KANSAS CITY, Mo. — Election day in Kansas and Missouri is on Aug. 4, with some major races on the ballot. But during the coronavirus pandemic, election officials are "operating in a big world of unknown," according to Johnson County Election Commission Connie Schmidt.

Officials across the Kansas City metro are working to make voting as safe as possible for constituents.

"With the pandemic, we have to ensure everybody's safety," said Lauri Ealom, the democratic director at the Kansas City Election Board.

There have been several adjustments inside the polling locations.

“We’ve got these voting booths at least six feet apart," Wyandotte County Election Commissioner Bruce Newby said. "And the same thing is true of the touch screens over on that wall where we’ve spaced them six feet apart. So again, it helps that voter maintain the social distance between them as they’re voting. And then voters come in over there, the exit is over here. So that way, we don’t have people crossing back over each other."

Besides the issue of making sure everyone is safe while at the polls, this election is expected to see a surge in absentee and mail-in ballots.

"Voting my mail is going to be the place where, especially looking forward to November, where you see some of that slack is picked up terms of picking up people who are concerned about going to the polls," said Matt Harris, assistant professor of Political Science at Park University.

That could bring some challenges including a strain on the postal service, "When people are voting my mail for the first time, do they know that you have to sign it and do they know when you ballot has to be in by."

It's something election officials are preparing for. Schmidt said that more than 100,000 ballots have been issued by mail and she anticipates a "really good voter turnout.

Such a turnout might delay the results of who wins some of the closer races.

"This could be one of those times where election night turns into election week as the ballots are still coming in still being counted," Harris said.
---