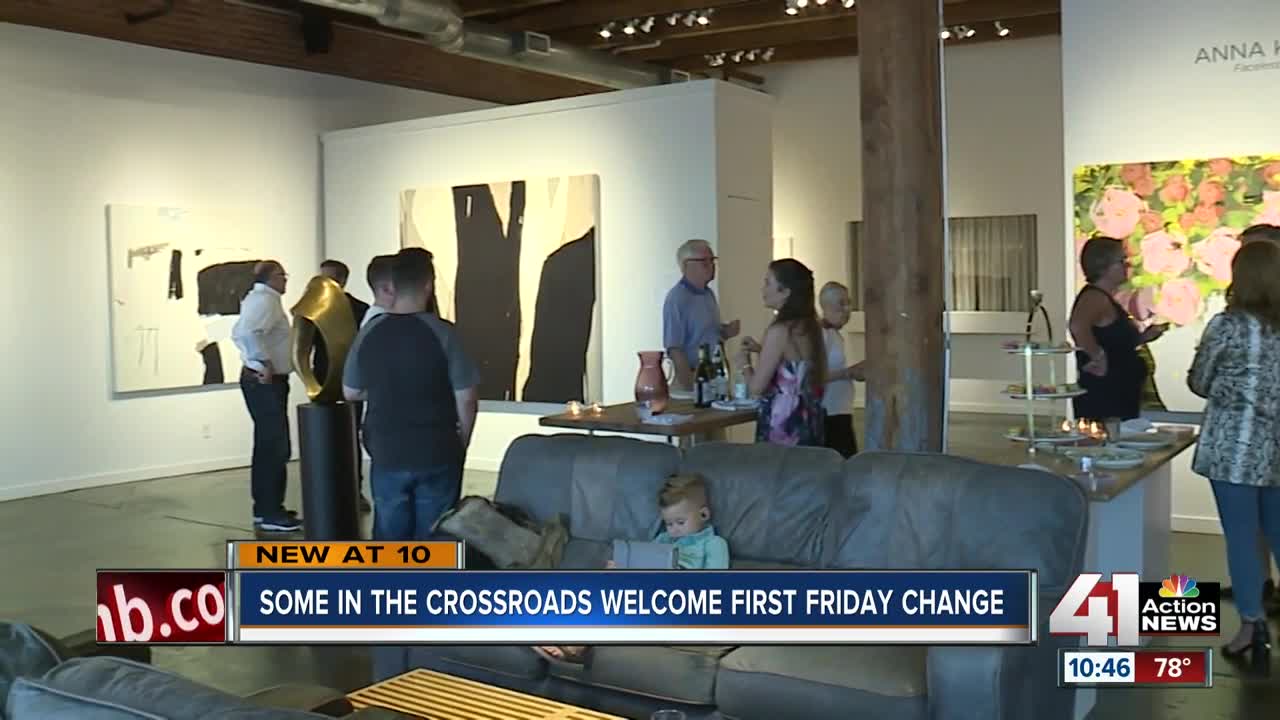 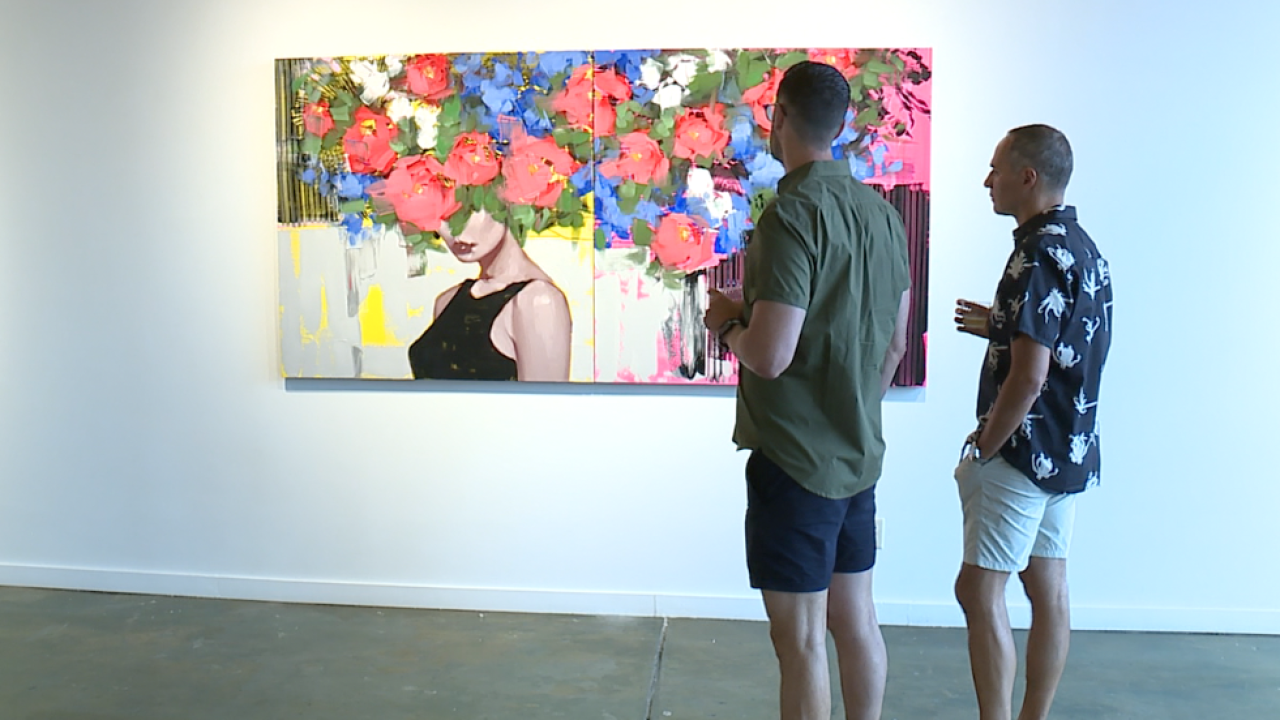 KANSAS CITY, Mo. — The thousands of people who attend First Fridays this week won't be greeted by street closures, performers or food trucks as in past weeks.

The Crossroads Community Association said the changes are due to a loss of liability insurance after the shooting of an innocent bystander last month.

While some, including food truck vendors, have expressed disappointment about the changes, others are celebrating a return to the event's roots.

Kuhn estimates her doors have been open for 240 First Fridays. The event started when galleries decided to stay open later on the same night so the public could view, buy or just experience art.

"This is what has built this neighborhood are these brick-and-mortar businesses," Kuhn said.

But some of the artists and business owners who shaped First Fridays have concerns with what it turned into over time.

"It doesn't really feel like we are comfortable in our space, and that gets really dangerous because you build resentment," artist Peregrine Honig said.

Every First Friday she collaborates with Tim Githumbi, known as DJ Skeme, for a dance party in the alley adjacent to the business.

The two are taking a break this week with plans to return next month.

"While this may seem like an extreme decision, it's actually just in reverence and repose," Honig said. "It's just an intermission."

She and Githumbi believe reminding the public about the event's original purpose is a vital step.

"Community engagement is going to be the biggest thing," Githumbi said, "because when you have individuals who don't understand, they won't appreciate. And if you don't appreciate, you don't respect."

Githumbi believes part of the solution involves utilizing volunteers from the Crossroads art community who could engage with visitors to the area.

Food trucks and vendors are expected to return to First Fridays on a smaller scale next month, but organizers plan to add a curfew and to make it an alcohol-free event.

Kuhn would be fine if the scaled-back event remains.

"I think sometimes keeping it simple can be plenty, and the people can really take in the experience and integrate it in the way it's meant to be experienced," she said.