It's funded by voter-approved GO bonds 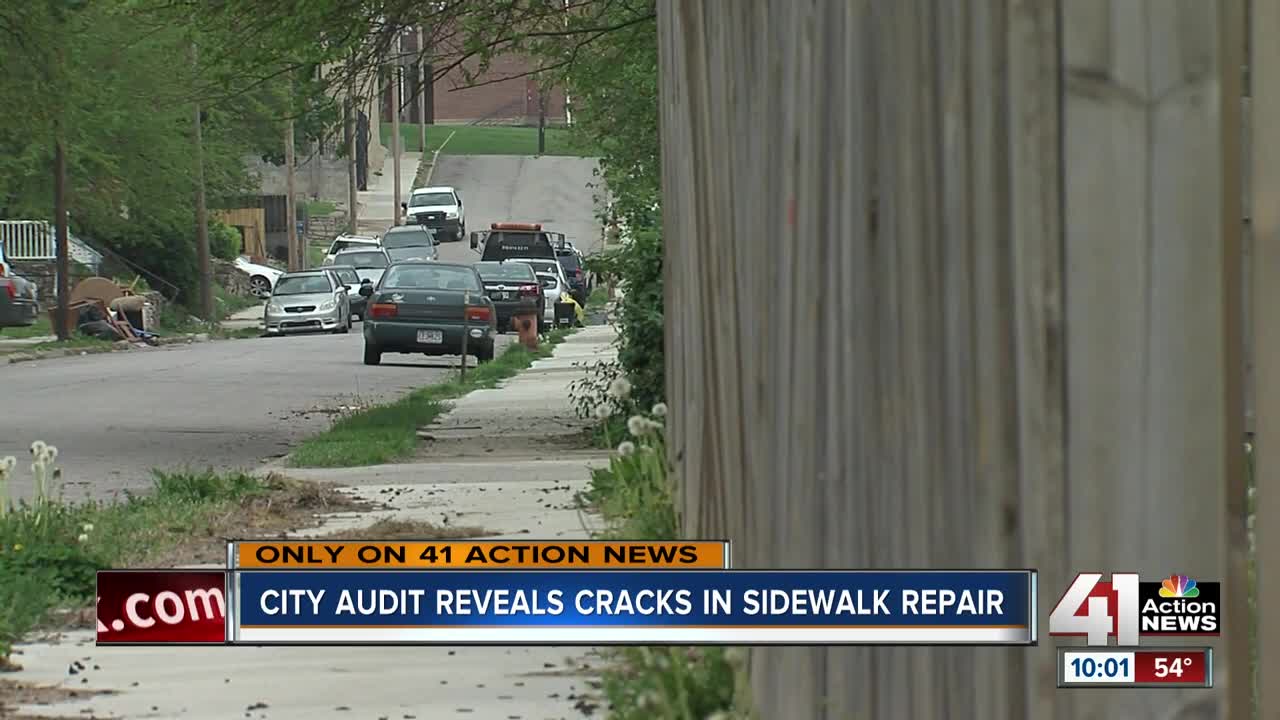 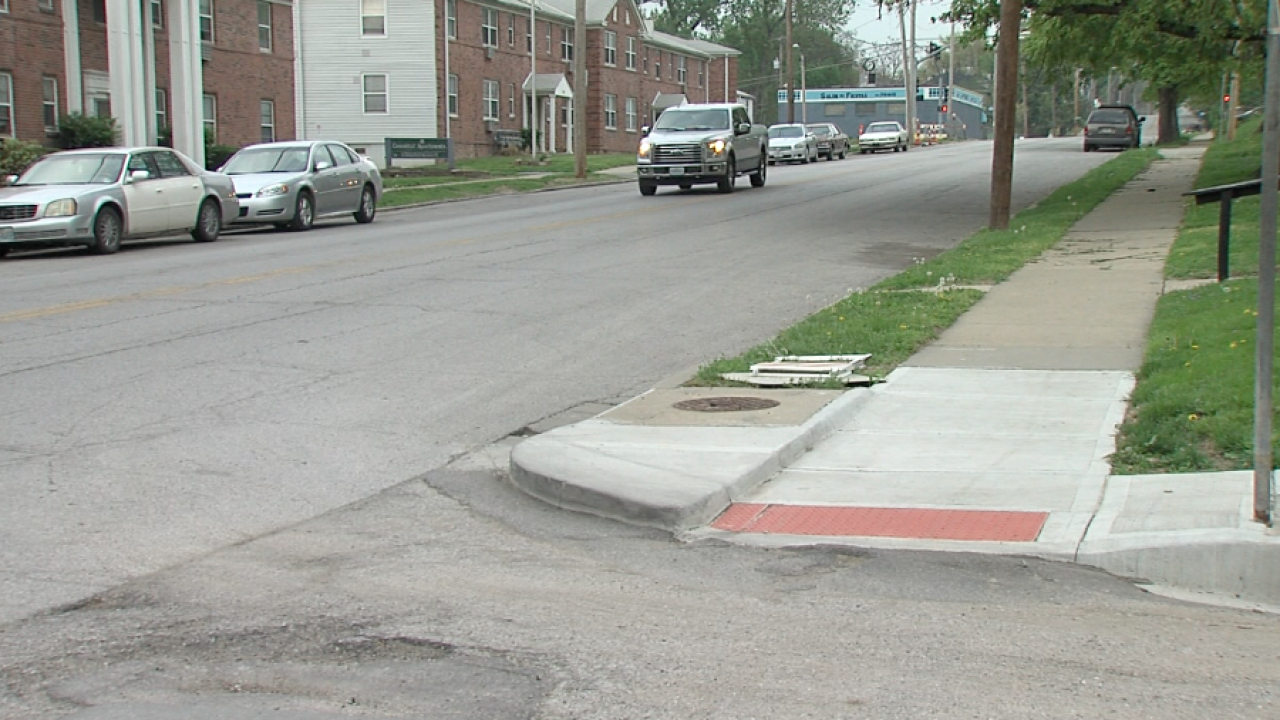 KANSAS CITY, Mo. — In the spring of 2017, Kansas City, Missouri, voters approved $800 million in general obligation (GO) bonds for infrastructure repairs. In the first year of sidewalk fixes, a city audit shows there are some cracks in the plan.

The audit, which was released this week, points to faulty repairs and flawed inspections.

"We identified a number of contract requirements that the city did not enforce," City Auditor Douglas Jones wrote in a letter to the Kansas City Council.

Frequently, they found missing expansion joints where a new sidewalk met an existing one, a curb or a driveway. Those are designed to reduce stress on the concrete.

Other locations had improperly installed contraction joints, which are supposed to control random cracking.

In several other cases, brand new concrete had to be ripped up and replaced because it was installed over water curb stop boxes, according to the audit.

"At each of these properties, city resources were wasted when Water Services had to locate, attempt to locate, and/or repair the curb stop box; the residents were inconvenienced; and the residents' impression of the city's performance was poor," the report reads.

Where the sidewalk ends, the problems don't. Issues also were found with the installation of curb ramps, rendering them less accessible.

"The Public Works Department and our staff are doing everything they possibly can, but we also know there are ways they can do better," Councilman Jermaine Reed, who chairs the Transportation and Infrastructure Committee, said of the audit.

Among other things, the report recommended that the director of public works develop a standardized inspection checklist for sidewalk repair projects.

In a letter responding to the audit, Director of Public Works Sherri McIntyre acknowledged the problems and said her department will implement improvements. The checklist for inspectors is expected to be completed in June, while other recommendations are already in place.

"I think citizens should feel comfortable with their city government to make sure that we're asking these tough questions to make sure we're not being wasteful with their tax dollars," he said.