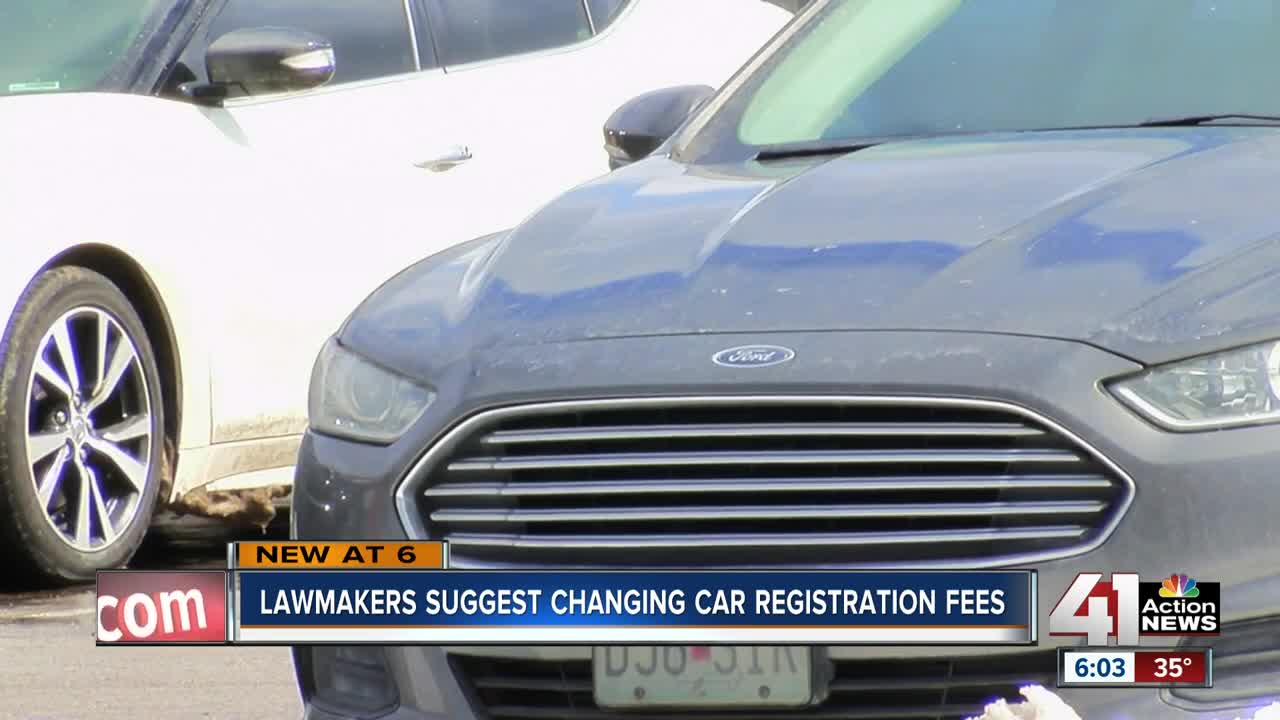 A bill in the Missouri legislature could leave owners of fuel efficient vehicles with less green in their wallet. 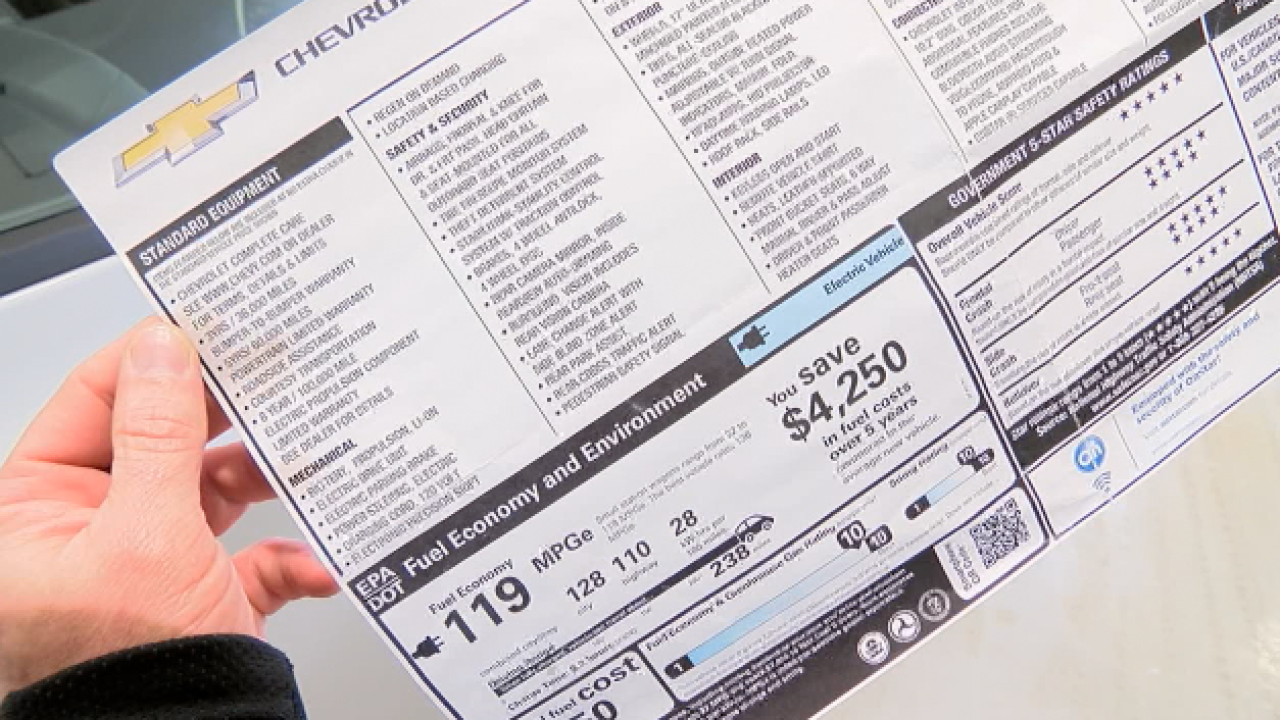 KANSAS CITY, Mo. — A bill in the Missouri legislature could leave owners of fuel efficient vehicles with less green in their wallet.

"They are always looking at how much do I need to take to the DMV to figure out how much I gotta pay," said Brian Franz, Service Manager with Cable Dahmer Chevy.

Being a car owner comes with plenty of expenses: There's money for gas, tires, oil changes and car registration.

The bill in the Missouri Senate would change the way Missourians register their cars.

The Missouri Department of Transportation says it's time to scrap the way fees are calculated for vehicle registration from being based on horsepower to miles per gallon.

Should the bill become law, owners of vehicles getting 29 mpg or less would pay $24 to register their car.

"It sounds a little rigged," driver Cody Taylor said. "I don't think it should be up-charged for people buying a more gas efficient vehicle."

MODOT says registration fees have not changed since 1969. The department also says it is losing out on gas tax revenue because of the growth in vehicles that don't use as much gas.

Franz at Cable Dahmer Chevy suggests charging larger vehicles a higher fee, because they aid in the damage of roads.

"What beats the roads up the most are the heavier cars, so if you are going to change it, change it to where the weight affects it," Franz said. "The energy efficient cars that are light, that don't cause all the pot holes, don't have to pay as much. But the bigger SUVs and the trucks that tear the roads up, it should be the opposite way."