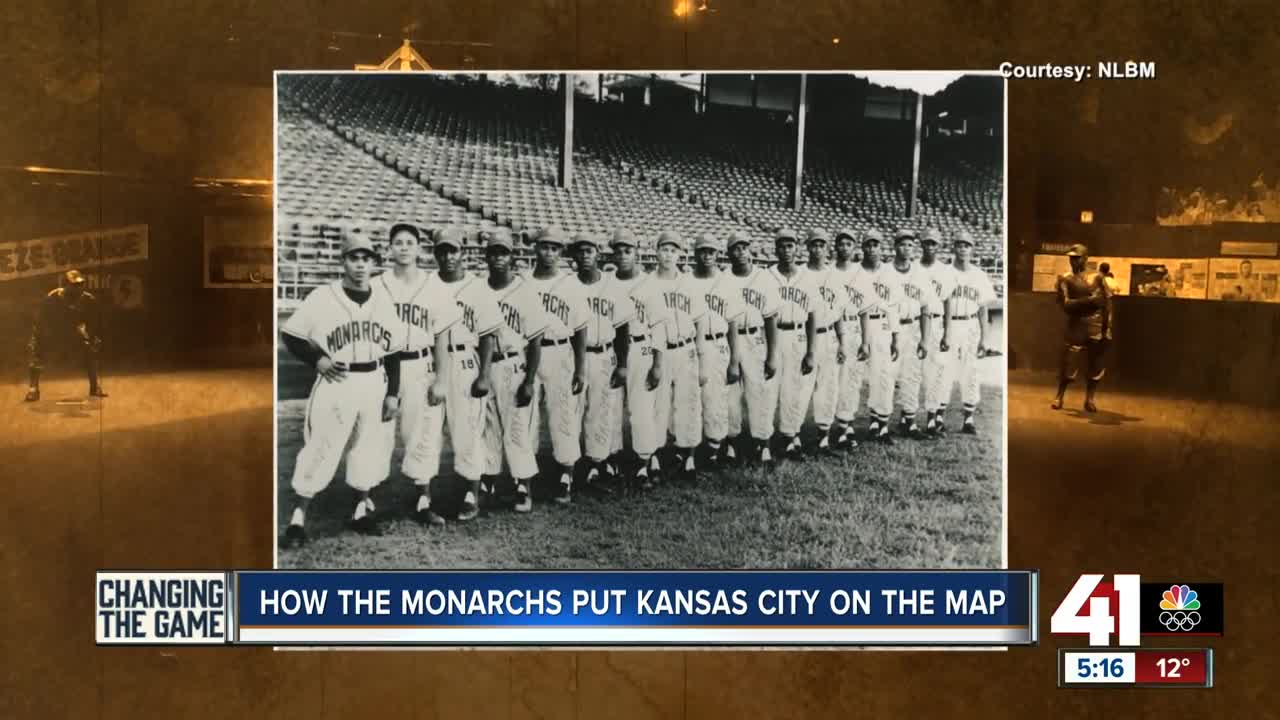 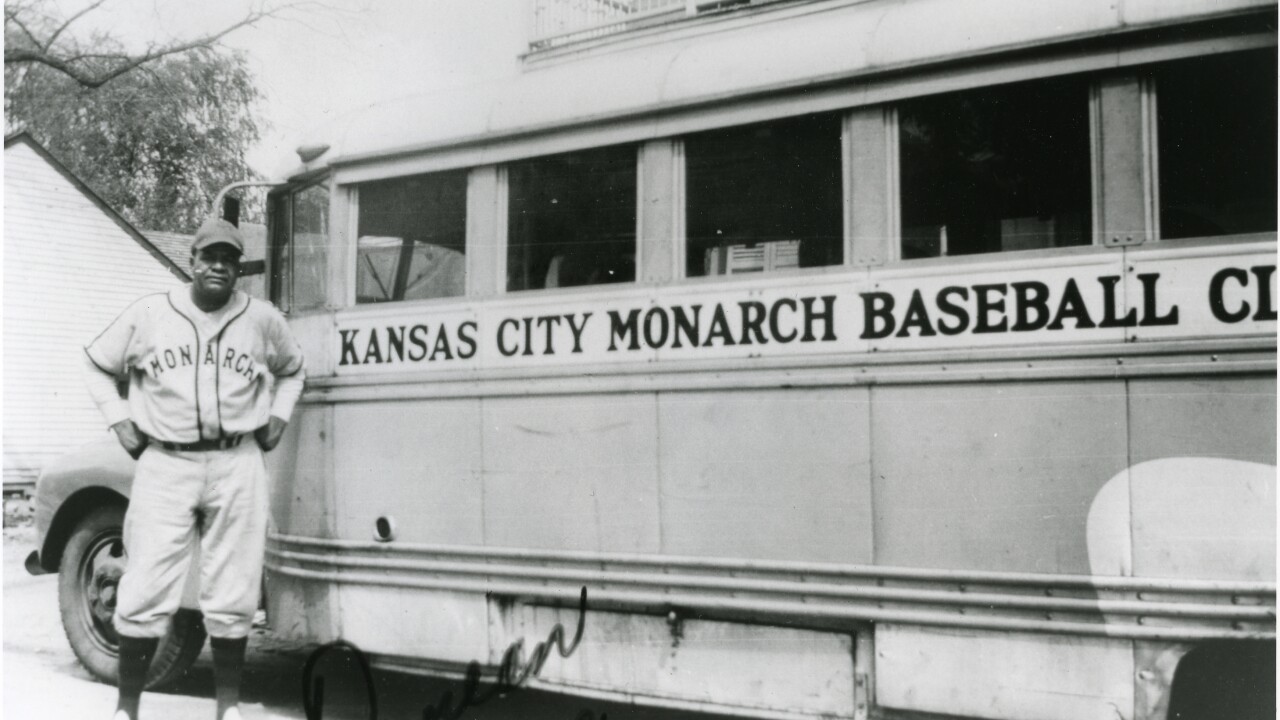 "They're still the greatest baseball franchise our great city has ever seen," Negro Leagues Baseball Museum President Bob Kendrick said. "That’s no disrespect to my beloved Royals, but [the Monarchs] had one losing season in their almost 40-year existence in the Negro Leagues."

"They were that good," Kendrick said.

It’s a story too good to be ignored.

The Kansas City Monarchs sent more players to the major leagues than any other Negro Leagues franchise, and the difference they made in the community couldn't be contained by any baseball diamond.

Few have spent as much time researching the Monarchs as Negro Leagues Historian Phil Dixon.

Their black pride was on display for the entire world to see.

Kansas City's old Municipal Stadium was the home venue for the Monarchs, but Dixon said the club often traveled across the country and to Cuba for exhibition games.

During the era, it was called barnstorming.

The Kansas City Monarchs are often referred to as the “Magical Monarchs.”

Dixon said a big reason the franchise is held in such high regard is because of club owner J.L. Wilkinson.

“They never missed a pay day, so players always got good money," Dixon said. "I would talk to some guys who played in the Negro leagues and ask, 'Who did you play for?’ And they said, 'I played for so and so.' And then he said, 'Yeah, I’m still waiting for a check I was supposed to get in 1942.'”