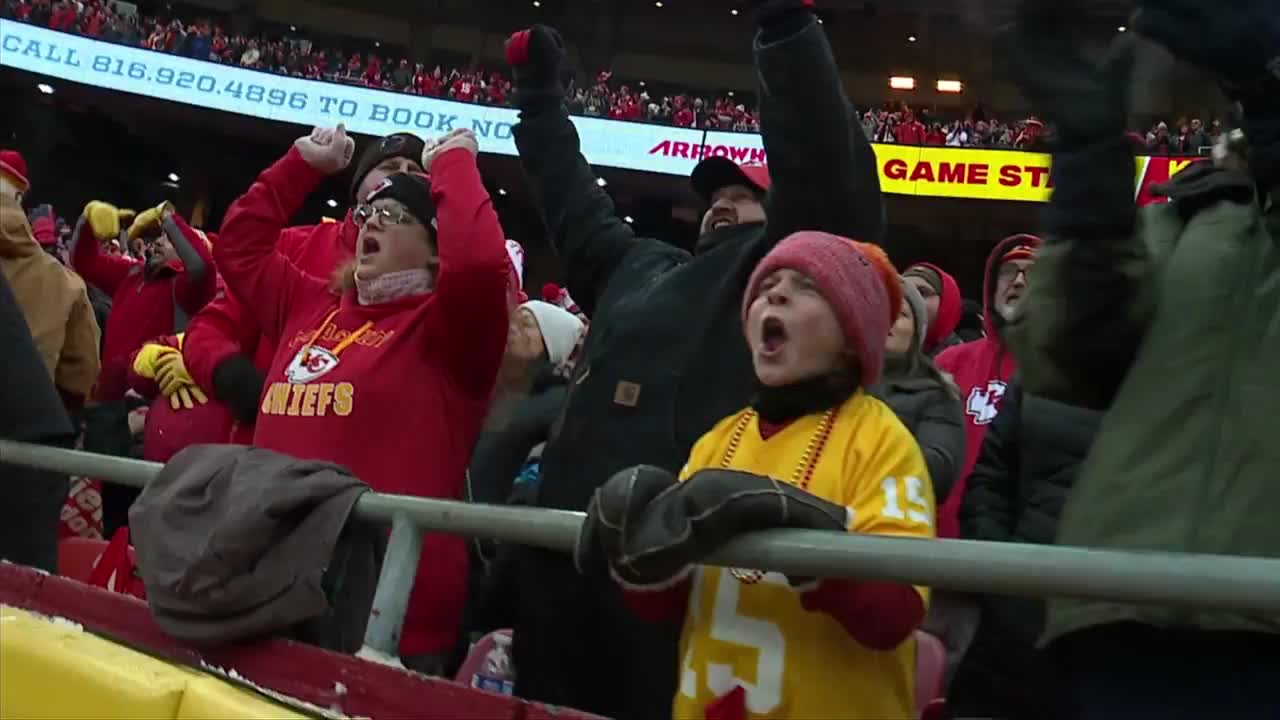 Kansas City Chiefs fans are doing anything they can to help keep their team’s winning streak alive. Some have a lucky shirt or a pair of socks, but others have taken more extreme measures. 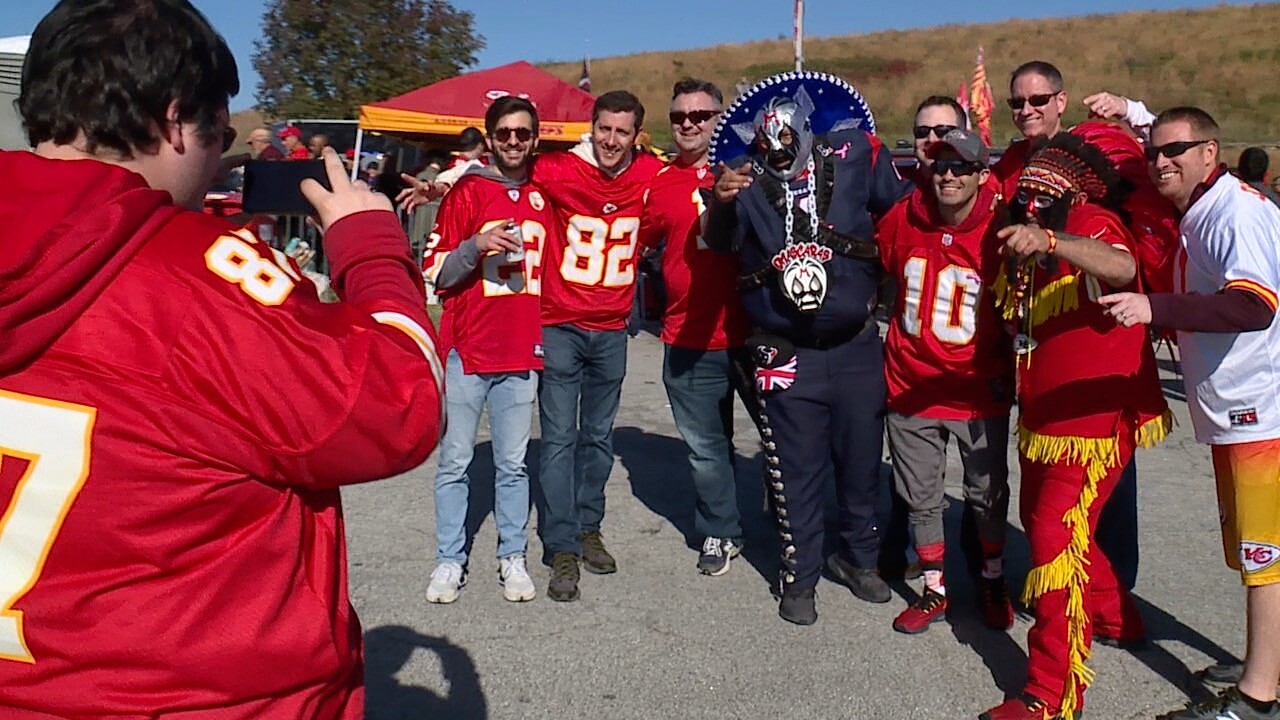 KANSAS CITY, Mo.- — Kansas City Chiefs fans are doing anything they can to help keep their team’s winning streak alive. Some have a lucky shirt or a pair of socks, but others have taken more extreme measures.

At this point, a lot of folks have heard of so-called "Bad Luck Chuck."

The Chiefs surged to a 51-31 win over the Texans after Charles Penn, convinced he was a jinx to the team, left Arrowhead .

"He should get the keys to the city as far as I'm concerned if we win the super bowl," Derrick Kuhl, a Chiefs fan, said.

But other fans have their own rituals. Some are simple.

"I got a great long sleeve shirt I've had for a very long time, and it seems like every time we're in the playoffs that I don't wear that shirt, we lose," Steve Krabbe, a chiefs fan said. “So I make sure to keep that shirt.”

Krabbe and his wife watched the game at a Lee's Summit brewery where a fan – being a good sport – locked himself in a bathroom.

"We can't make this up,” Krabbe said. “But every time he went to the bathroom, we got a touchdown. So we just locked him in there and somehow we got 50 something points and so I hope he's going to be in the bathroom next week too.”

Dr. Erick Brown, with Psychiatry Associates of Kansas City, said some superstitions are “certainly silly,” but humans tend to want to control events that are out of their influence.

"People will be ritualistic,” Brown said. “They'll do things that can maybe provide them a sense of emotional calm or get a positive benefit. And if it worked, and they got that reinforcement, they're more likely to do it again. While there's no evidence that it provided any benefit, I say just keep doing it. We got to get those Chiefs to win. And I'm going to still wear my Chiefs socks.”