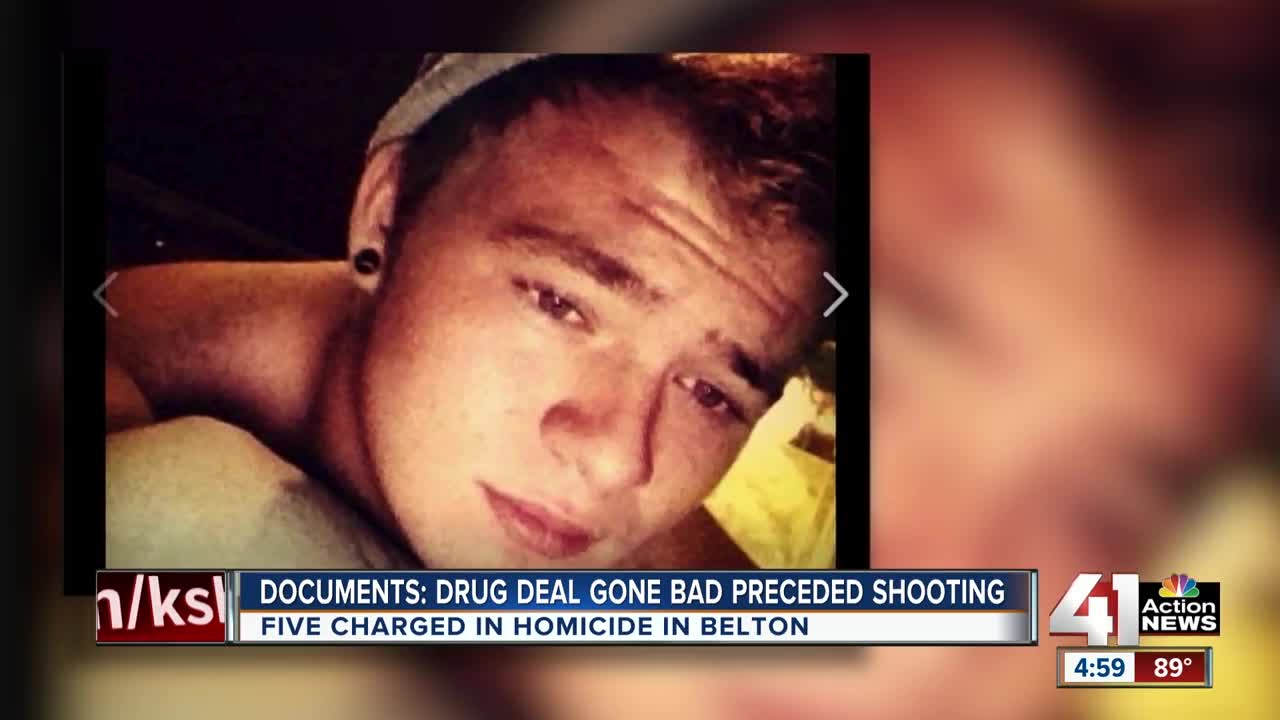 Investigators make five arrests for a homicide that happened in Belton, Missouri. 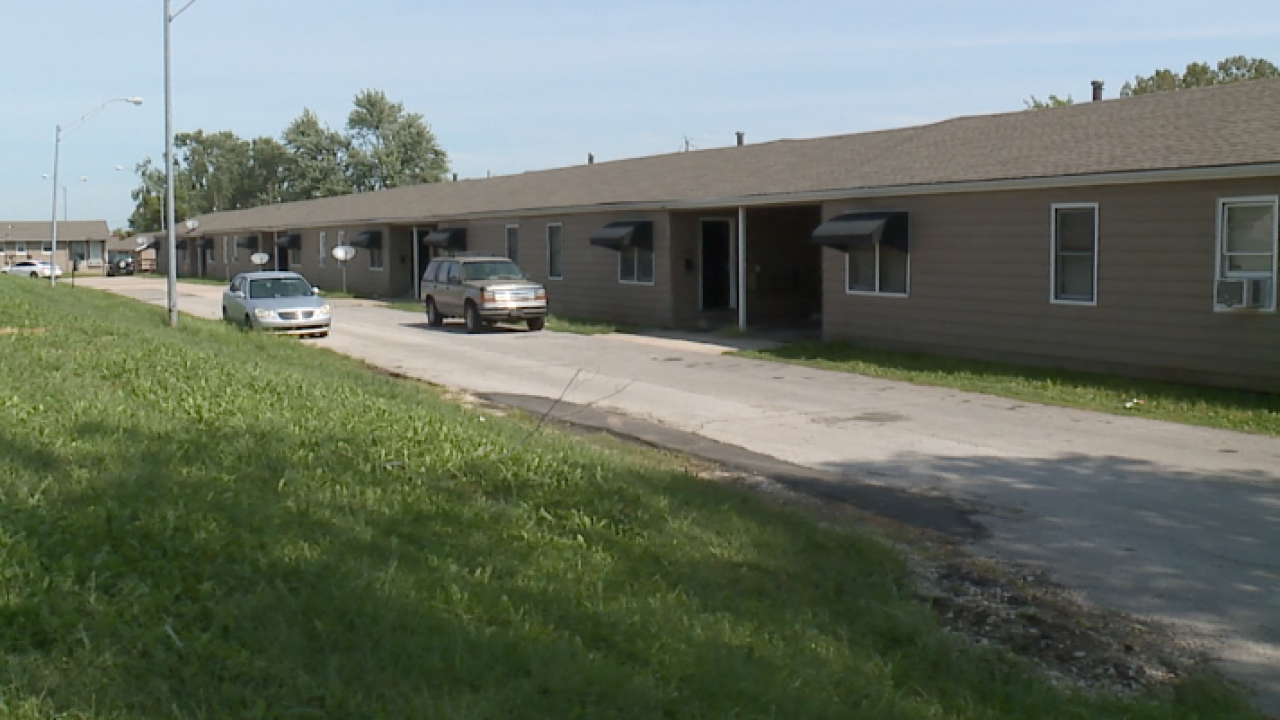 BELTON, Mo. - — A 25-year-old man died in a shooting allegedly stemming from a drug deal gone bad and involving a fake $100 “for movie use only” bill, according to court documents released on Monday.

Police laterarrested five suspects in relation to the case, including four teenagers.

Timothy Hunter responded to the post and a deal was arranged at the apartment complex.

Police allege that 18-year-old Alea Marie Campbell was in possession of a fake $100 bill, supposed to be used as a movie prop.

Campbell drove over the complex with Davis, as well as 19-year-old Crishon Willis, 20-year-old Shane Pierce, and 18-year-old Andre McKinney.

After receiving a bag of around 10 grams of marijuana, the court documents detail how the group gave Hunter the fake $100 bill.

The five suspects then tried to speed away, not knowing the car was in reverse.

Willis told police he allegedly shot Hunter during the getaway, thinking he was armed.

The court documents describe how Hunter was found dead from a single gunshot wound to the chest when emergency crews arrived.

While the five suspects remained behind bars at the Cass County Jail on Monday, the crime led to plenty of talk around Belton.

“Everybody seems pretty upset,” said Jessica Askren, who works across the street from where the shooting occurred. “It’s on most of the local Facebook pages.”

A 41 Action News post about the shooting garnered over a hundred comments and shares after being posted on Saturday.

As details of the crime continued to be discussed, the violence brought shock to those who knew victim Timothy Hunter.

“He was really funny,” said Samantha Kayler, who said she went to school and lived near Hunter when they were growing up. “If you were down and out, he’d put a smile on your face in a heartbeat.”

Kayler told 41 Action News that she last spoke to Hunter around six months ago and found out he was the father to a young child.

After hearing about the shooting, she said she was heartbroken about his death.

“I cried so much,” Kayler said. “He’s got a baby. Now he doesn’t get to do anything with him.”

With the five suspects behind bars, Kayler said the crime brought a life-changing impact to many people.

“Just to take somebody’s father away or somebody’s brother and son is not right,” she said. “I don’t think they understand the amount of hurt that everyone is going through.”

All five suspects now face multiple charges, including ones for second-degree murder and first-degree robbery.