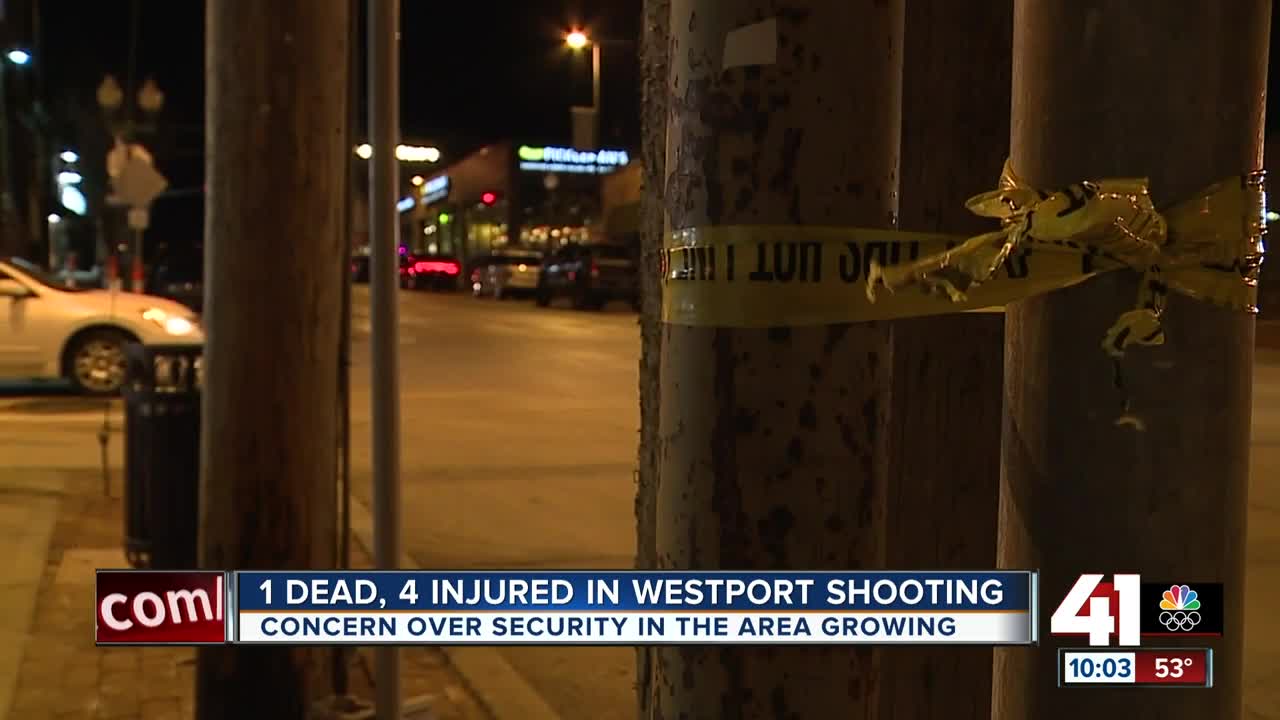 A deadly shooting in Westport has people questioning their safety in the popular area of Kansas City, Missouri. 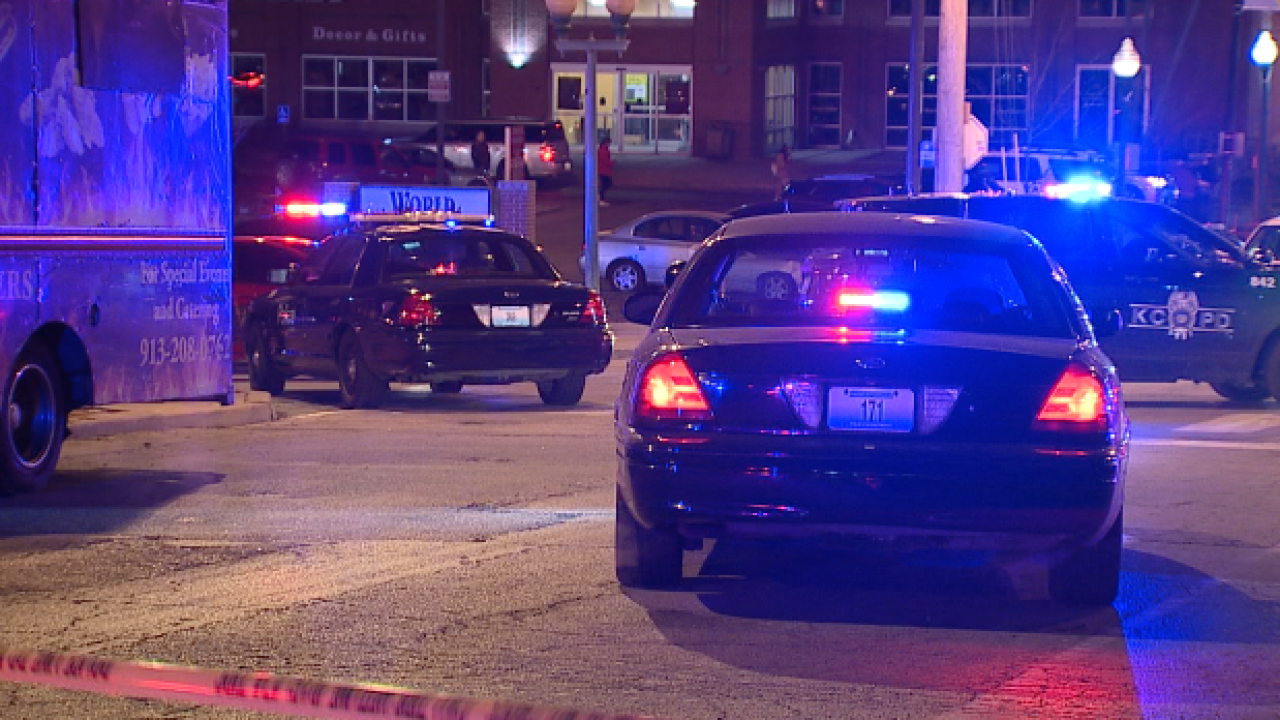 KANSAS CITY, Mo. — A deadly shooting in Westport has people questioning their safety in the popular area of Kansas City, Missouri.

Bourk also told 41 Action News she was a block away from the shooting when it happened early Saturday morning.

Kansas City, Missouri, police said shots were fired from a white SUV and into a crowd of people near Westport Road and Mill Street just after 1:30 a.m. Saturday. A KCPD spokesperson told 41 Action News one person was killed and four others were hurt.

“A responding officer later located the white SUV at 39th and Main with bullet holes and then one person was taken into custody," Officer Doaa El-Ashkar said.

Police shut down parts of Westport for several hours to investigate and collect evidence. Saturday night, it was back open but some people told 41 Action News the violence would keep them away.

For the past five years, Hugunin said she only goes to Westport during the day and won't be back until she sees change.

“Yeah, but it would have to be a little more hardcore and you know, seeing the change," Hugunin said, "and we’re still continuing to see violence."

In 2018, Westport adopted new security measures. On Fridays and Saturdays from 11 p.m. to 3 a.m., metal detectors are set up but only from April through October.

"When I see something like the shooting last night in Westport, particularly when Westport has been a little safer last summer, I'm incredibly frustrated," Kansas City, Missouri, Mayor Quinton Lucas said. "We need to make sure every district in our city is safe right now, we're not able to do that."

Lucas plans to meet with the Westport Regional Business League to find a way to stop the violence.