Demolition of Terminal A at KCI begins 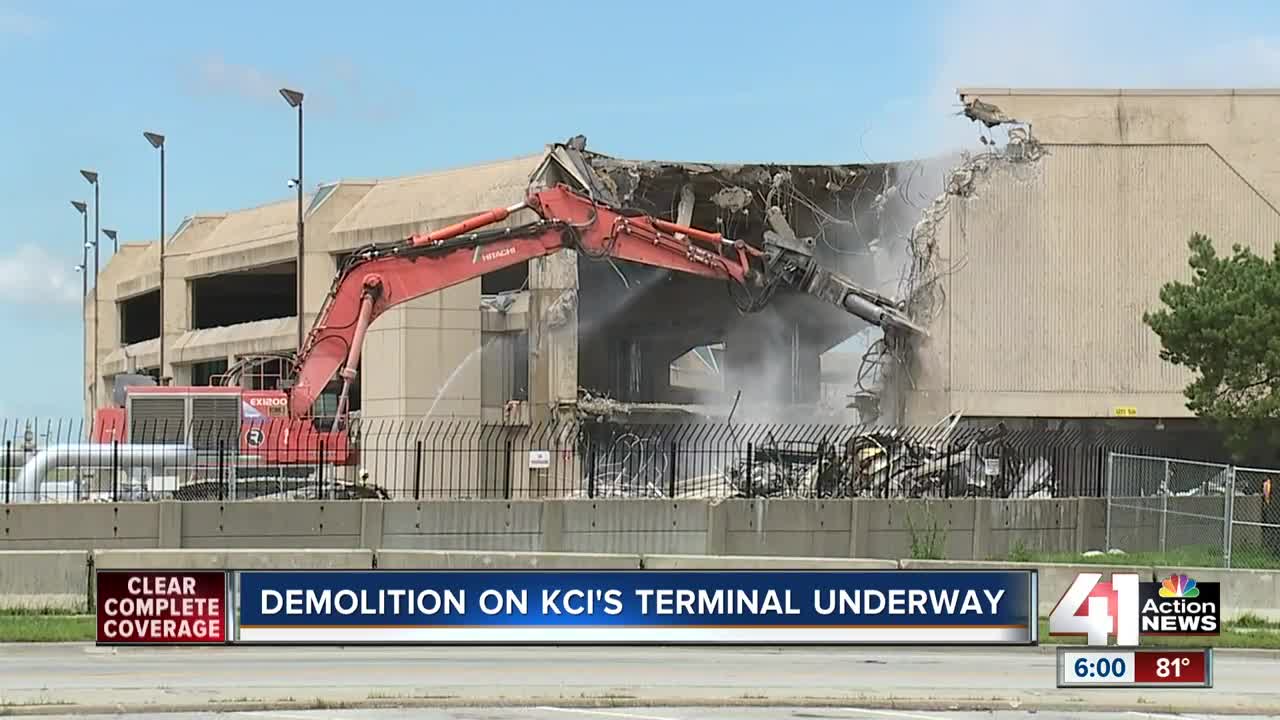 Demolition of the old Terminal A building at Kansas City International Airport began Thursday, more than a year and half after Kansas Citians voted to construct a new single-terminal terminal KCI. 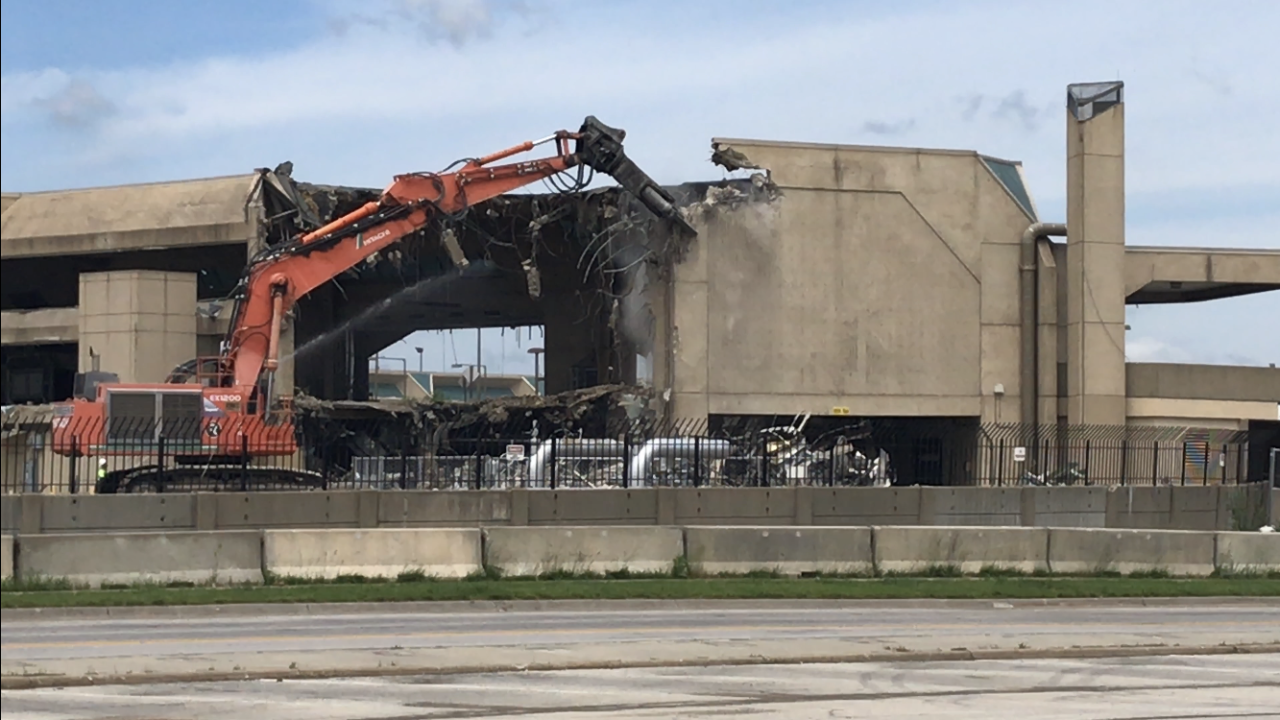 KANSAS CITY, Mo. — Demolition of the old Terminal A building at Kansas City International Airport began Thursday, more than a year and half after Kansas Citians voted to construct a new single-terminal KCI.

It took about a month to tear down the old Terminal A garage.

It's expected to take two months to tear down the terminal itself.

"This terminal will go down quite fast in terms of the physical structure being dropped to the ground," Edgemoor Infrastructure and Real Estate Director of Development Daniel Moylan said. "However, the cleanup of the debris and the separation of material will take longer after that, probably a five- to six-month period."

Edgemoor expects the new terminal, which had a ceremonially groundbreaking two months ago, to be completed and open to the public by spring of 2023, which is a few months before Kansas City will host the NFL Draft.

"With or without the NFL Draft, it will be very very important for this to stay on schedule, but obviously, knowing we’re going to have that many people coming into Kansas City that early in 2023, we want the doors to be open for that," Council member Jolie Justus, chair of the airport committee and 2019 mayoral candidate told 41 Action News.

Justus said there are penalties written in the development agreement with Edgemoor if the project misses goals, including falling behind schedule.

"And then you’re going to have the council and the mayor, whomever they are, making sure that they stay on top of it," Justus said.

For the new terminal, Edgemoor is using a project model where the design is taking place parallel with the actual construction.

"It has allowed us to be able to get started on the foundations and other work on the new terminal much sooner than you would on a traditional project," Moylan said.

According to Edgemoor's monthly report, the first piece of steel is expected to be erected at the new terminal in late December.