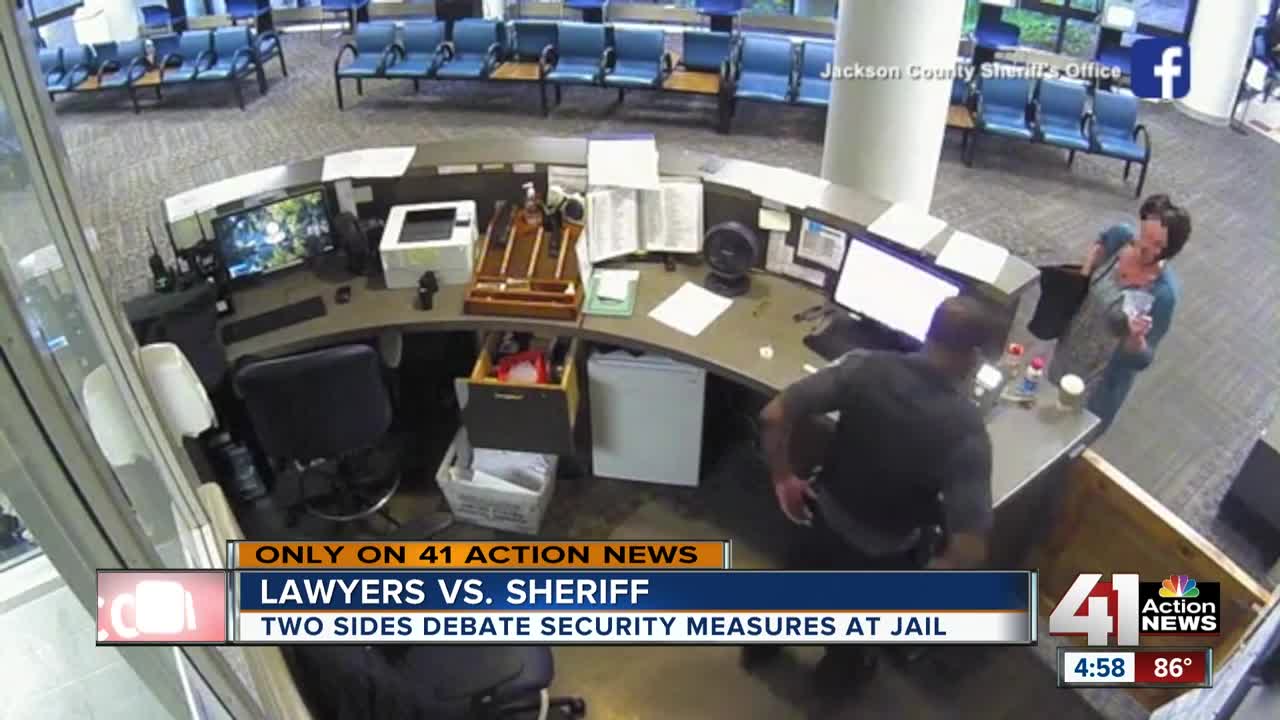 Female lawyers and law enforcement have differing opinions on updates to security at the Jackson County Jail. 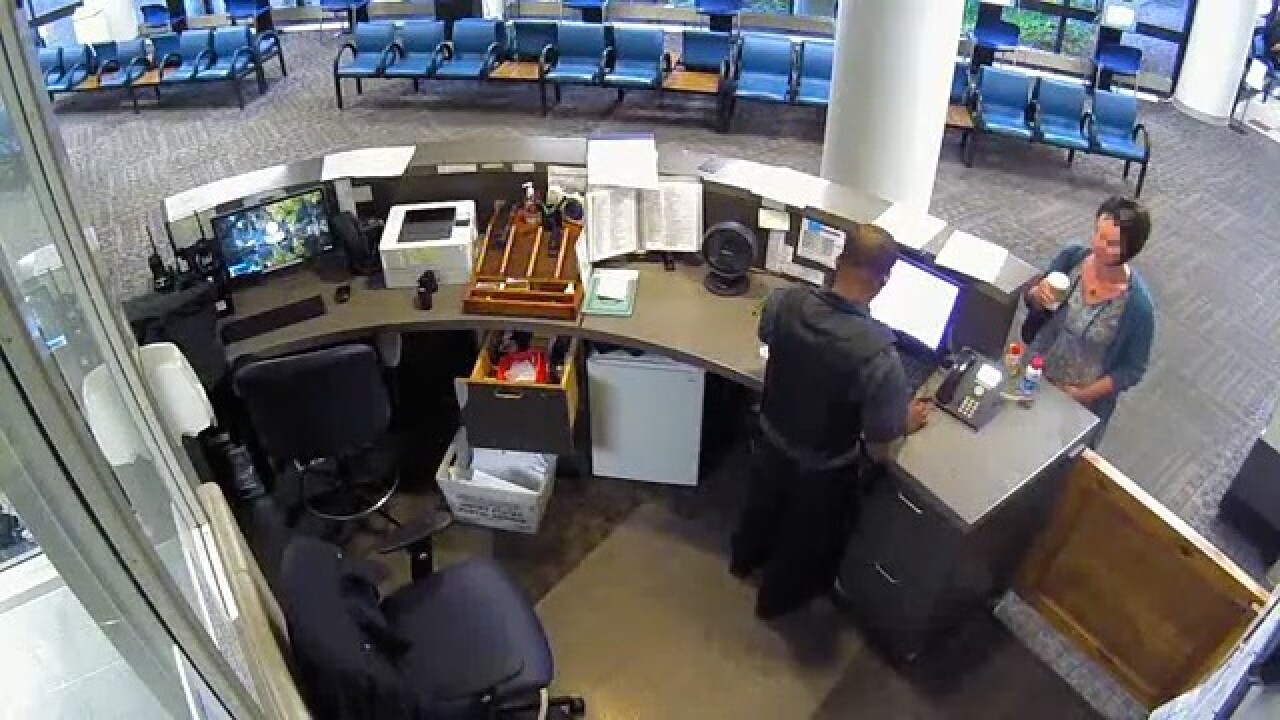 KANSAS CITY, Mo. — Three female attorneys who have been very vocal about the new jail security measures walked out of the Jackson County Courthouse disappointed on Tuesday.

They were hoping to meet with Sheriff Forte.

"We sat up there for 20 minutes waiting on him and he did not show up," attorney Tracy Spradlin said.

Many female lawyers claim they were not allowed in the jail after not being able to pass through the new metal detectors that were recently installed. They said it's because of the wire in their bras.

On June 12th, the attorneys protested the new security in front of the courthouse.

The female attorney that has been a spokesperson for the group said she has tried several times to meet with Forte. She invited him to a meeting to be held Tuesday morning.

Forte was gone last week on vacation, but did not show up Tuesday, despite being back.

41 Action News asked the attorneys if he had confirmed he would show up.

"He would never confirm or deny. He never said he wasn't showing up. But he never for sure said he would. We were left like we will be here. If we don't hear from you, we will assume it's a meeting that's happening," Spradlin said.

It shows a female attorney checking in to see her client on May 16. Before going through new scanners, she remembers something is in her bag. It is a pocket knife and she hands it over to the guard.

That attorney spoke exclusively to 41 Action News on Tuesday.

"I was told about the security policy. I looked in my bag, realized I had a sealed plastic bag with a pocket knife. A promotional item that is from my law firm in my brief case and I turned it over to the guard," Molly Hastings, the attorney in the video said.

The Sheriff's Office said the incident is why the jail must have security screenings in place.

Hastings said she never intended to give it to her client.

"I never even made it to security before I realized I had this and then voluntarily gave it to the corrections officers," she said.

Sheriff Forte said he's making changes to ensure the safety and security of the jail.

41 Action News made attempts to hear his side of the story, but he tweeted that his schedule is full this week.

The attorneys said they just want to get things resolved.

"I just want him to work with us. To do what the legislature said for him to do, to try to come up with a solution that keeps their safety in place but also lets us meet with our clients," Spradlin said.

The female lawyers did say security has been better with knowing when it is a wire in a bra going off, but it's still happening and does not resolve the issue.

Hastings has not been charged with anything and there is no police report on the incident.