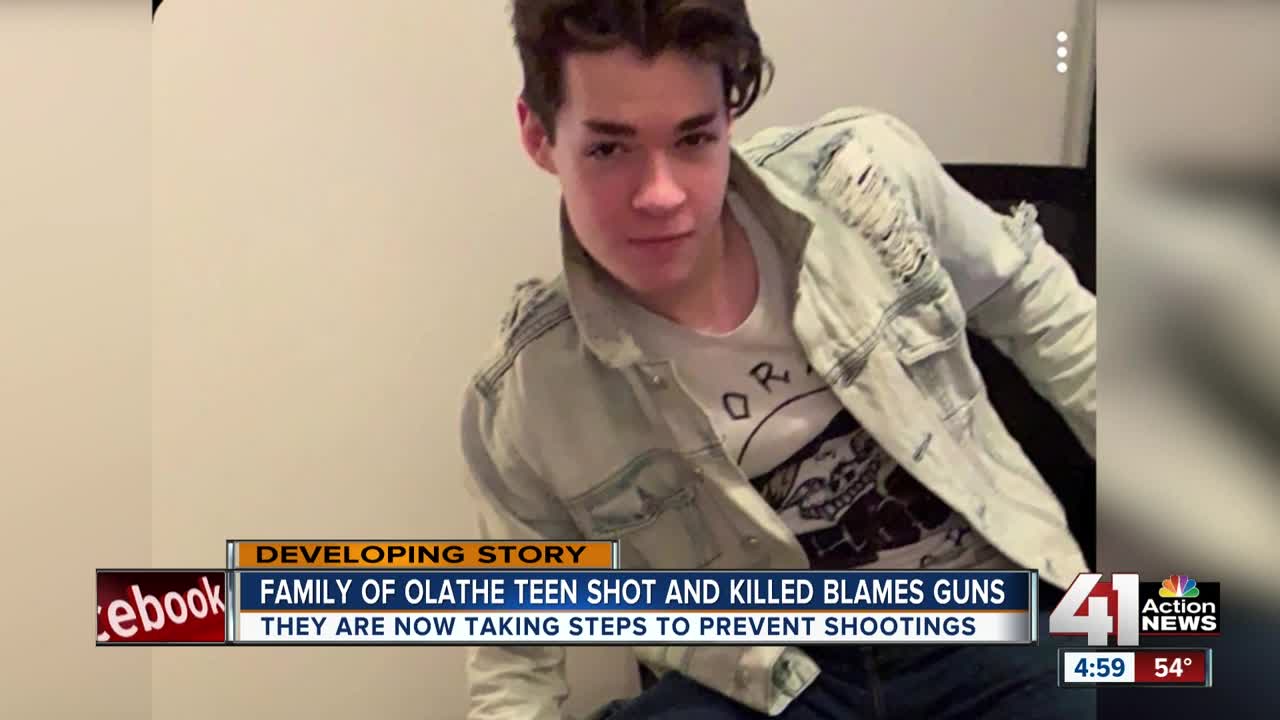 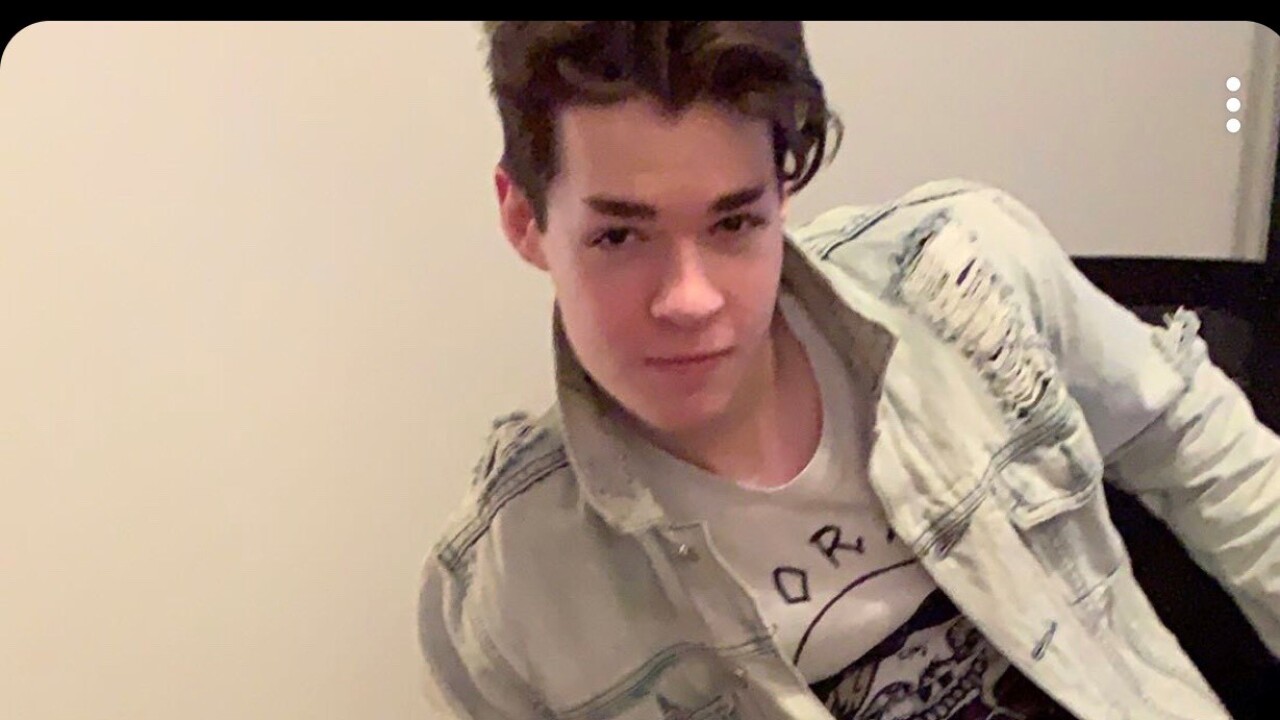 It's where Rowan Padgett and his friends used to spend lots of time.

Rowan's family says the young man's life was cut short all because of a gun.

"He'll never have a chance to grow into that wonderful, loving, funny, and caring adult that he would have become," his mother, Semie Rogers, said.

It's a reality that is hard to fathom for his parents, as Rowan had just two weeks to go before he turned 18.

He'll never celebrate that birthday after he was gunned down late Friday night in Olathe.

Rogers got word of the tragedy from her step-son.

"He messaged us and said, 'Is Rowan OK?'" Rogers said. "We didn't know and I tried to keep calling him and he wasn't there."

Over the weekend, police arrested an 18-year-old man believed to be the suspect.

Although Rowan experienced setbacks, his parents say he was forging a path in the right direction. He expected to graduate from Olathe East High School next month and planned to pursue a career in sales. He had a few job leads already lined up.

"The gun violence in this country is out of control," Rogers said. "Even here in one of the wealthiest and safest counties in the country, we're not immune from gun violence."

Rowan's parents have set up a fundraiser on Facebook. The money raised will go to the Brady Center to Prevent Gun Violence.