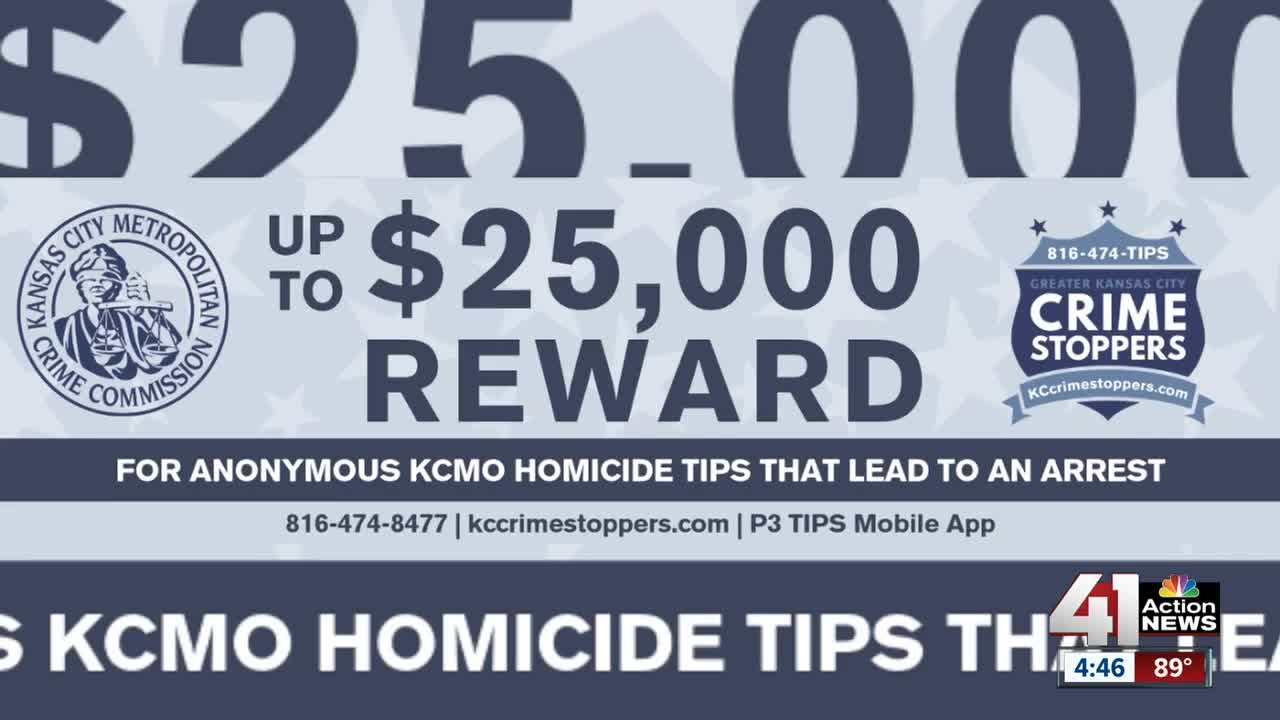 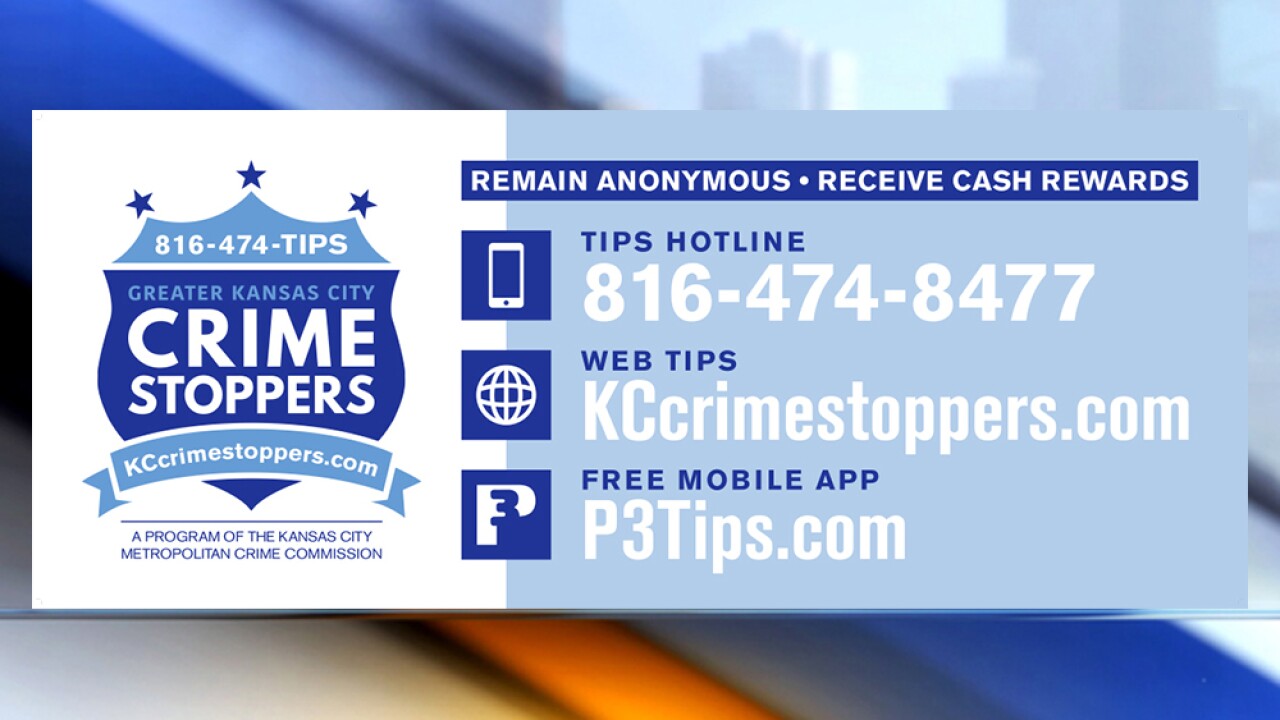 KANSAS CITY, Mo. — The Greater Kansas City Crime Stoppers says it paid a record amount of rewards in August after people called into the TIPS Hotline with information about crimes in the metro.

Detective Kevin Boehm with Crime Stoppers said the organization planned to approve $79,000 in rewards at Monday’s board meeting.

"That's significant because that is the single largest month of payouts that we have ever recommended," Boehm told 41 Action News.

The 23 tips paid out for August also led to five arrests in homicide cases, Boehm said.

Crime Stoppers attributes some of the increase in tips calls to a recent increase in reward money. For information leading to an arrest in a homicide, the reward can be as much as $25,000.

But Boehm said that more people are concerned about staying anonymous when they call in a tip, rather than collecting the money.

"Roughly about 70% of of our approved awards go uncollected," Boehm said. "People don't necessarily want the money. It's more of the anonymity component that they value, at least in our opinion."

Those tips not only help police, but victims' families as well.

Michelle Metje, whose son Corey Laykovich was killed in 2013, donated thousands to the group in hopes of finding his killer, and eventually, it worked.

She said she urges people to call in tips to help catch criminals.

"If we keep letting them get by with this and they start shooting whomever they can, then they are never going to get caught," Metje said.

Anyone with information about a homicide or recent crime can go online or call the TIPS Hotline at 816-474-8477 (TIPS). All information remains anonymous.