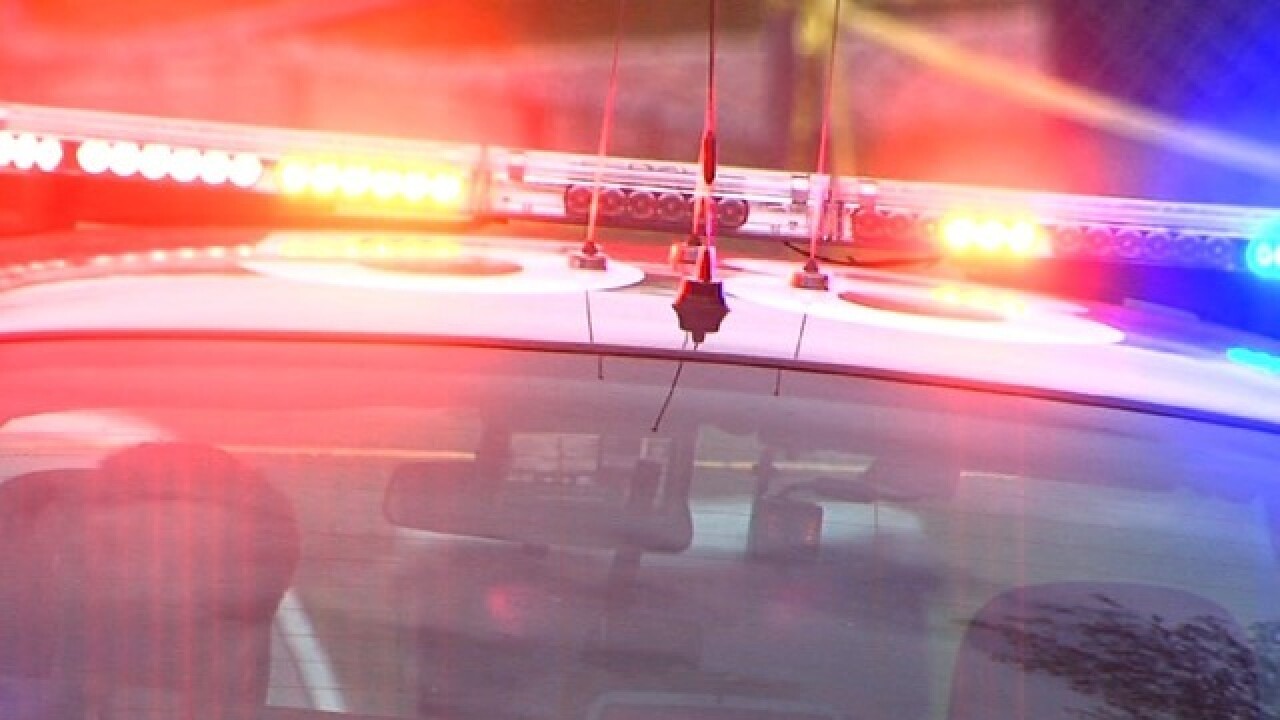 KANSAS CITY, Mo. — The Kansas City metro has lost three people under the age of 15 to gun violence in the past week. The victims were from both sides of the state line.

Early Monday morning, a 15-year-old in Kansas City, Kansas, was pronounced dead at a hospital, after someone fired into a vehicle she was in.

In Kansas City, Missouri, LeGend Taliferro also was killed Monday night. According to police, someone opened fire on Taliferro’s family apartment, shooting and killing the 4-year-old as he slept.

The next day in Raytown, a 15-year-old was killed in an unrelated shooting near the 6100 block of Blue Ridge Boulevard. Police announced on Wednesday that two suspects had been arrested in connection to the shooting. Prosecutors charged 18-year-old Michael Richardson and 21-year-old Sean Hill Jr., 21 with unlawful use of a weapon and armed criminal action.

“Whenever a young person is killed, we don’t just lose them, we also lose what they would become and the greater impact they would have on the community had they lived a full life,” said Branden Mims, of the AdHoc Group Against Crime.

The ages of those who become victims due to violence, and those who are involved in the violence, is troubling to Mims.

“We have begun reaching out to different schools systems and districts, putting AdHoc staff into schools as we form new partnerships to get to some of these victims that survived," he said. "So that we can try and intervene so we don’t get to this point."

Many programs that help get teenagers off of the streets have been canceled due to the coronavirus pandemic.

“We’ve got to get creative but one thing is for certain," Mims said. "We’ve got to reach young people or this will be a very deadly summer."