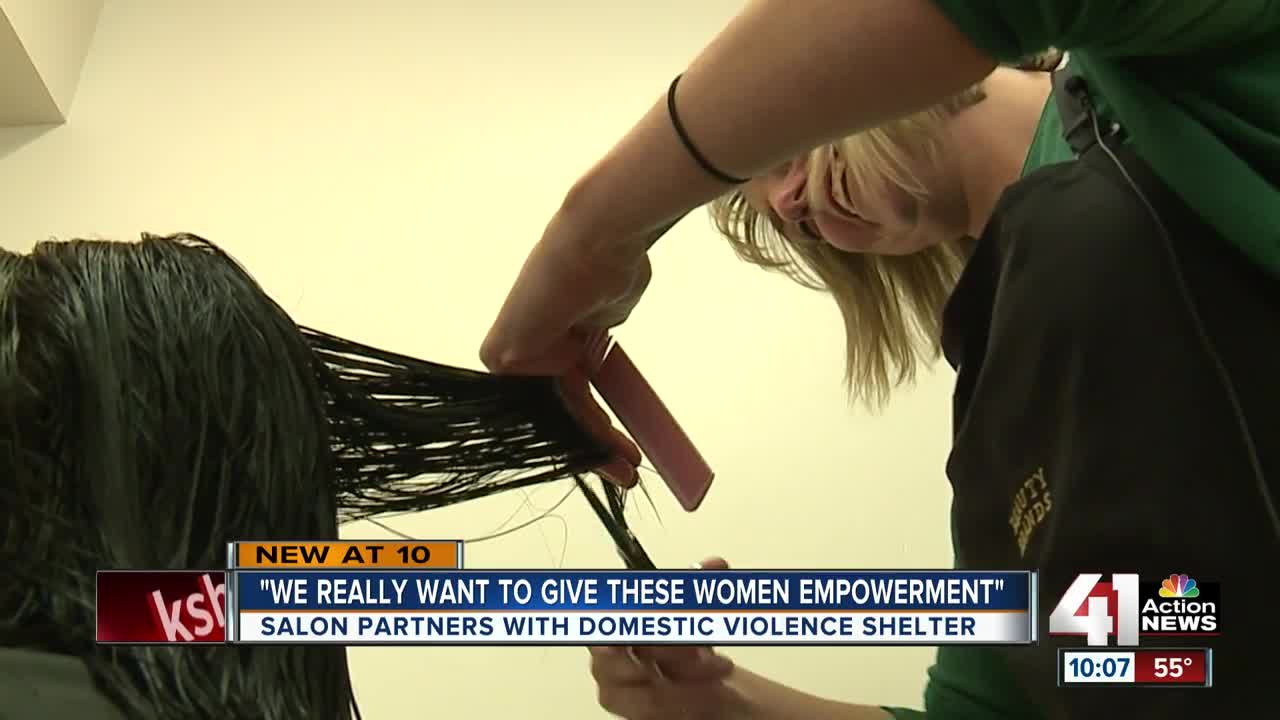 As part of National Domestic Abuse Awareness Month, Beauty Brands will be teaming up with local shelters to raise donations and offer more resources for victims. 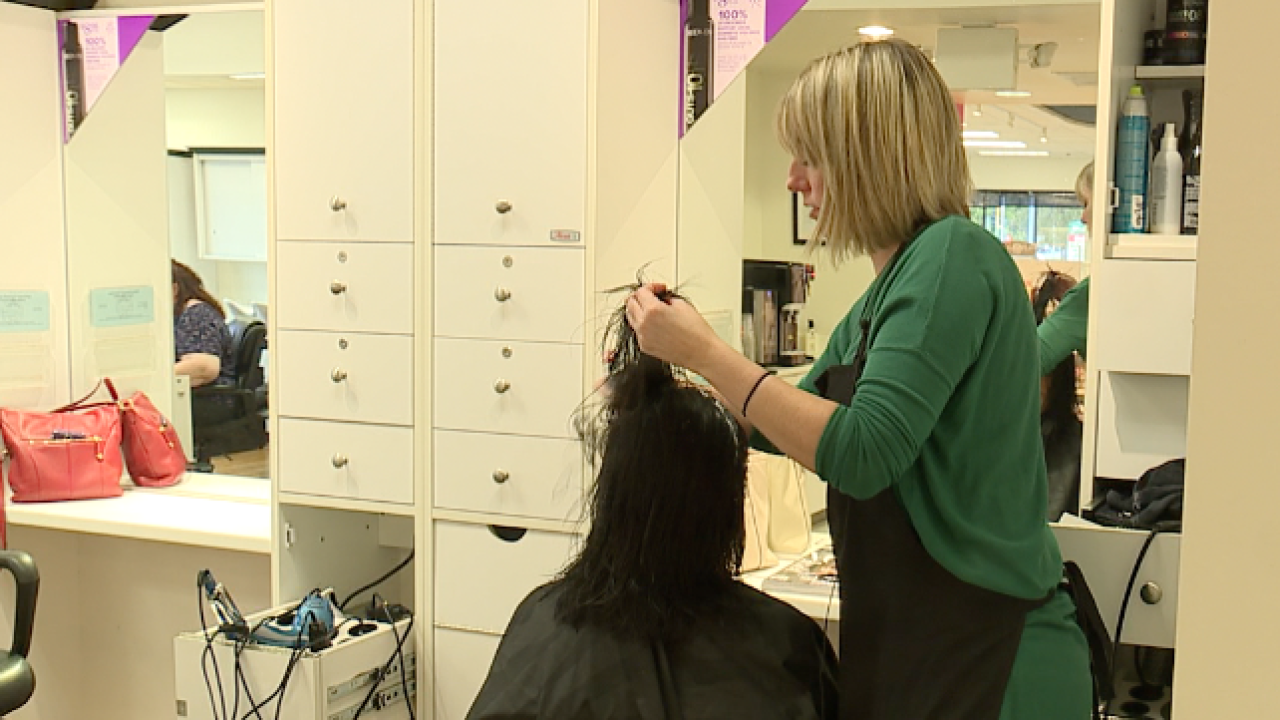 After being a stylist for almost 40 years, Leah Lasala has heard troubling revelations from regular customers during her career.

“When you’re affecting someone’s appearance, that’s very personal,” she said. “They become comfortable and start telling you things that you had no idea that you would ever hear.”

Lasala told 41 Action News on Friday that some customers have told her about experiencing domestic violence.

“Sometimes, people want something very extreme and you’re trying to make sure that’s what they want long-term,” she said. “That’s when they’ll give you whatever it is that’s making that happen.”

For Lasala and other stylists, the goal is to offer a listening ear and provide resources for help.

“We give them a suggestion that we have support and a hotline number,” she said. “We work great together as a team to make that happen and help them feel valued enough to do the right steps.”

With salons and fellow stylists playing a role in helping domestic abuse victims, Beauty Brands recently announced a partnership with other shelters.

Through the last weekend of November, all proceeds from purchases of Redken Guts 10 will go to the local shelters, including Safe Home.

Last year, Safe Home received 5,000 calls to its hotline while seeing a 7.5% increase in protection order filings from the previous year. The nonprofit said the campaign with Beauty Brands could have a big impact.

“If you’re in an abusive situation, having free services is really important,” Safe Home Director of Development Carrie Emert said. “I think that this is where it all starts is empowering people to understand that they have a way out.”

“We really want to give these women empowerment to help them get out of a bad situation,” she said.

Safe Home has more information about its services on its website and domestic violence victims can call the 24-hour hotline at 913-262-2868.