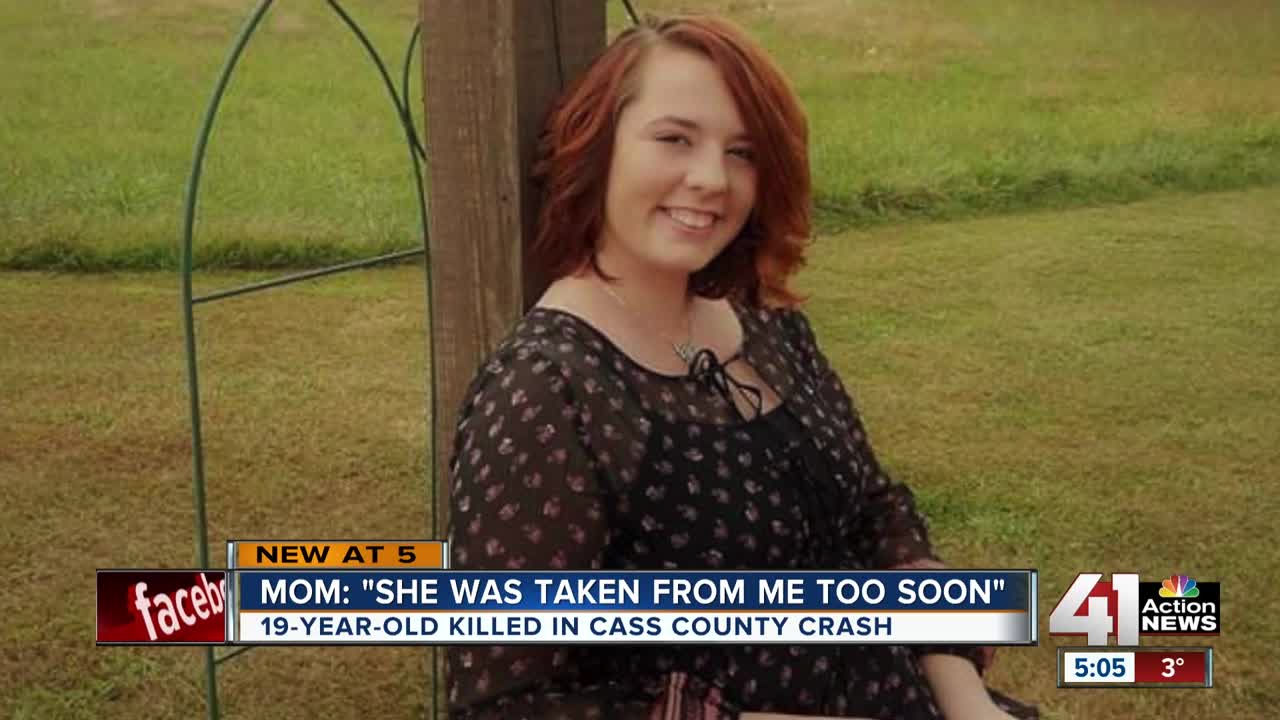 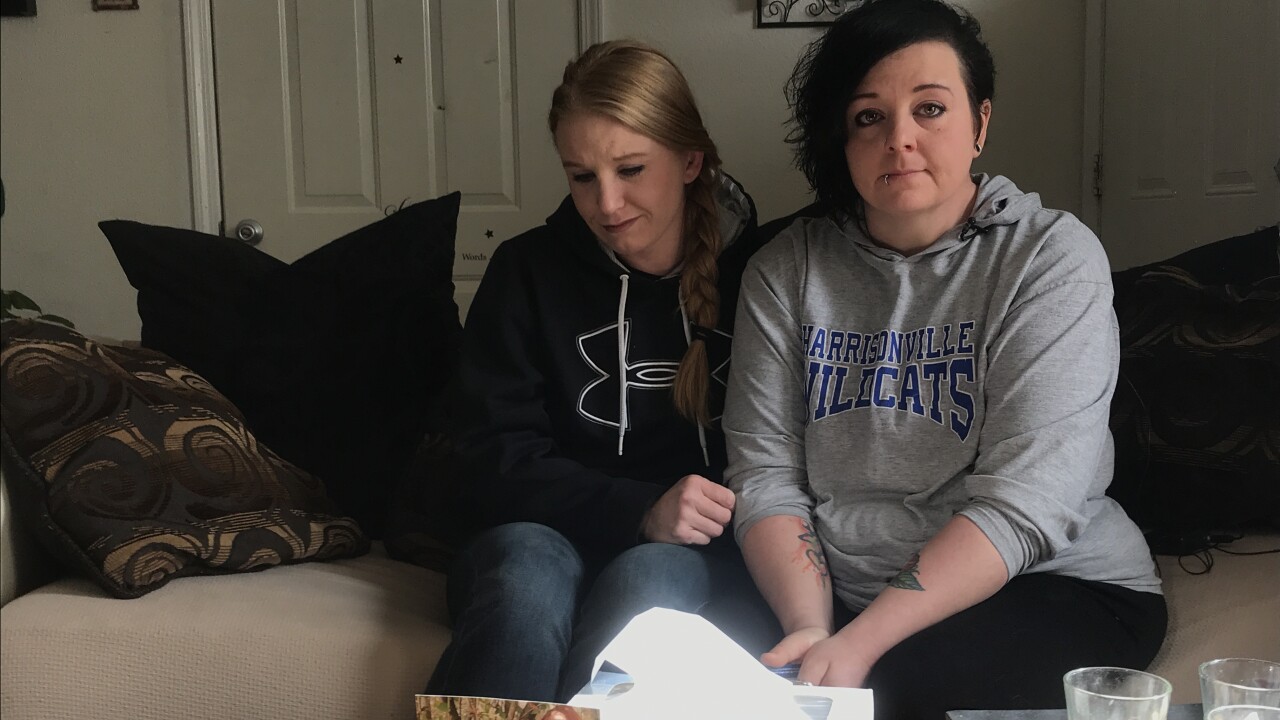 In an interview Wednesday, Amy Graham had to hold back tears as she described her daughter Cora as a beloved and talented daughter, sister and friend.

"She was taken from me too soon; She just turned 19 on Sunday," Graham told 41 Action News. "She was in band and played the clarinet for several years. She was in choir. She had an amazing voice."

On Tuesday, Cora got off work and met her mom for lunch in Belton.

"We were done eating. We were dancing in the car together. I told her I would see her when I got home. I had to run to the store and I would be right behind her," Graham said.

When Graham got back on I-49 heading south she encountered traffic at a standstill.

She felt something wasn't right.

As she got closer to the crash near Highway J, she made a frightening realization.

"I eventually saw it was her car," Graham said. "I tried to run to her as fast as I could, but they told me I couldn't."

The Missouri State Highway Patrol said the driver of the tractor-trailer was slowing to a stop because of another crash nearby.

Cora's car crashed into the back of the truck.

"They just said she did not have time to stop. I know she wasn't texting because while we were having lunch her phone died," Graham said.

"She had the biggest heart for people," Graham said. "I've gotten so many messages from so many friends, even people I don't know that, she has impacted their lives."

Cora graduated from Harrisonville High School and was working as a certified nurse assistant in a retirement community in Belton. She was also aspiring to be a teacher.

As Graham continues to mourn the loss of her daughter, she's also speading a message to other parents.

"Never let your child leave without telling them that you love them," she said. "You never know what's going to happen."

The community is now showing their emotional and financial support toward the family.

A GoFundMe campaign has been established to help with funeral expenses.

Services for Cora are scheduled for 10 a.m. on Saturday, Feb. 2, at the Atkinson Funeral Home in Harrisonville.