'He did save me': Friends, family identify victims of KCK shooting 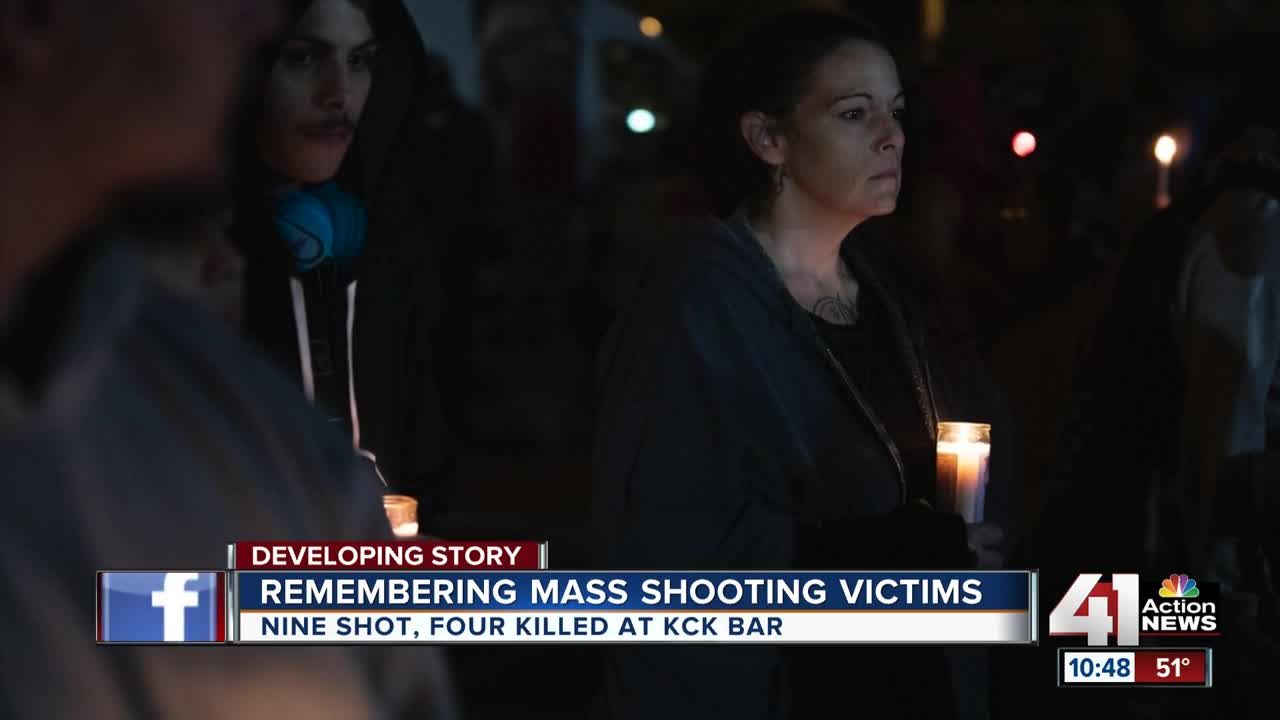 Friends and family gathered to remember the four victims of a shooting at a KCK bar. 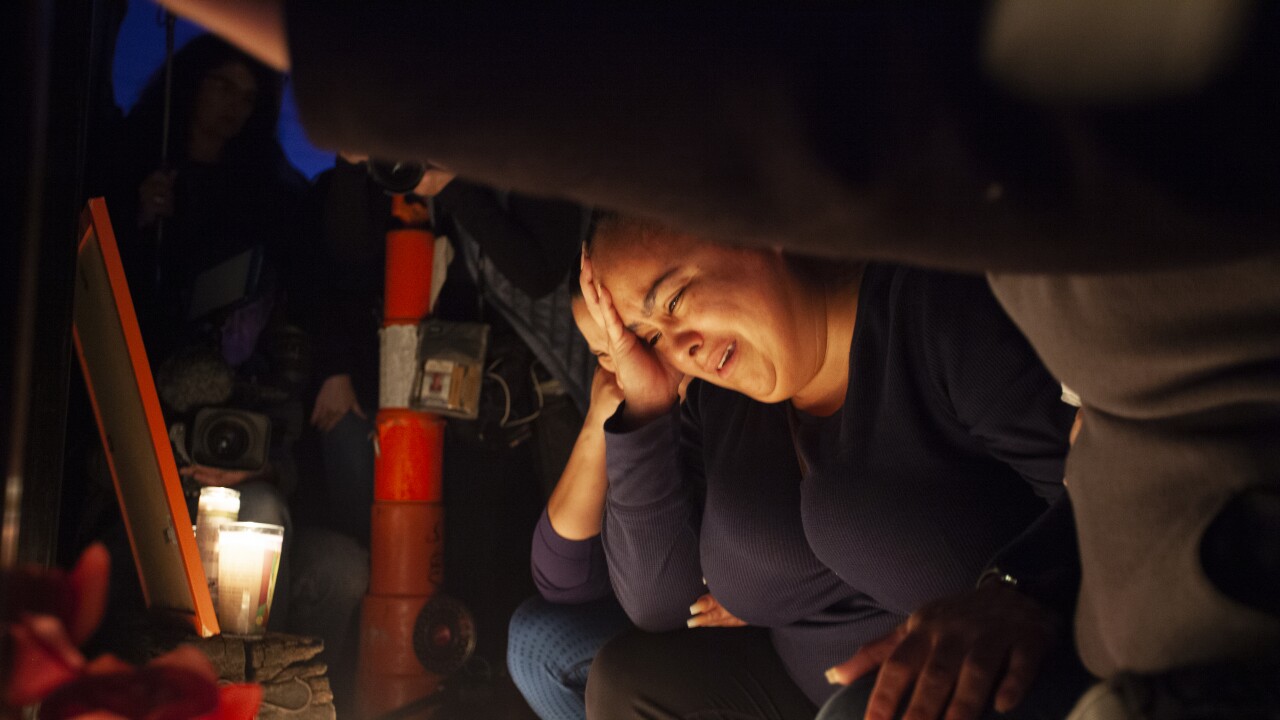 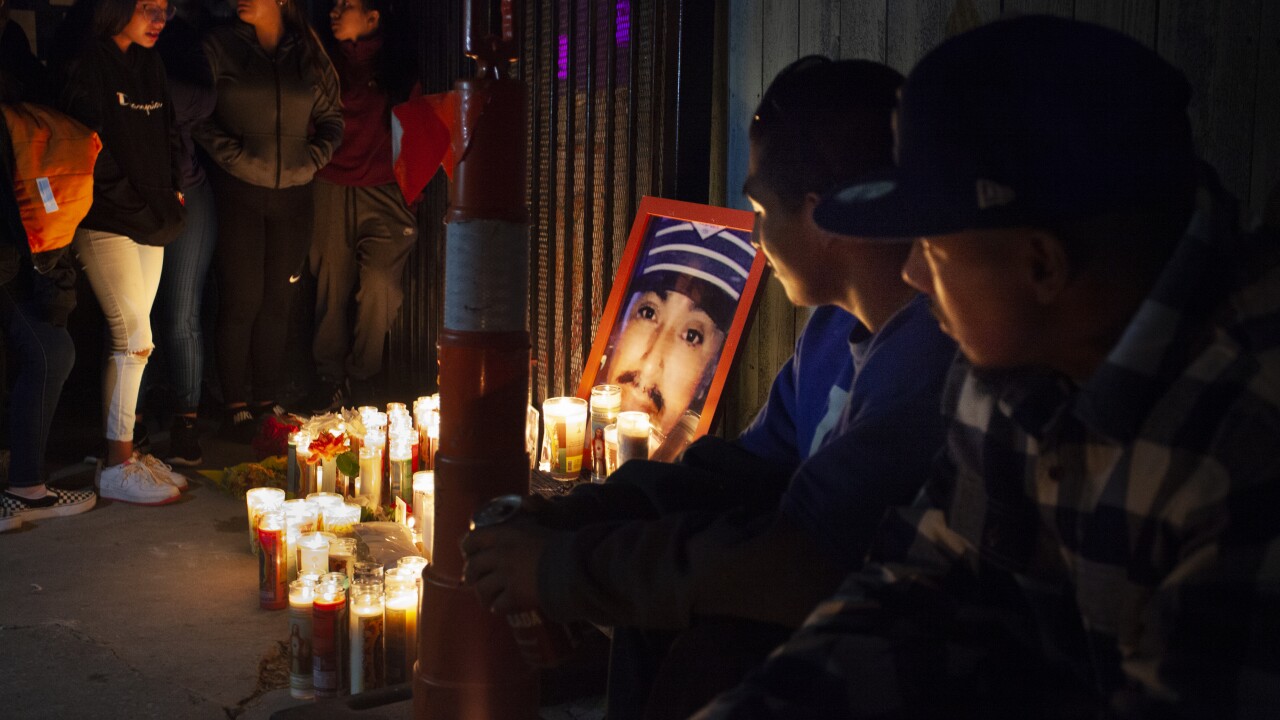 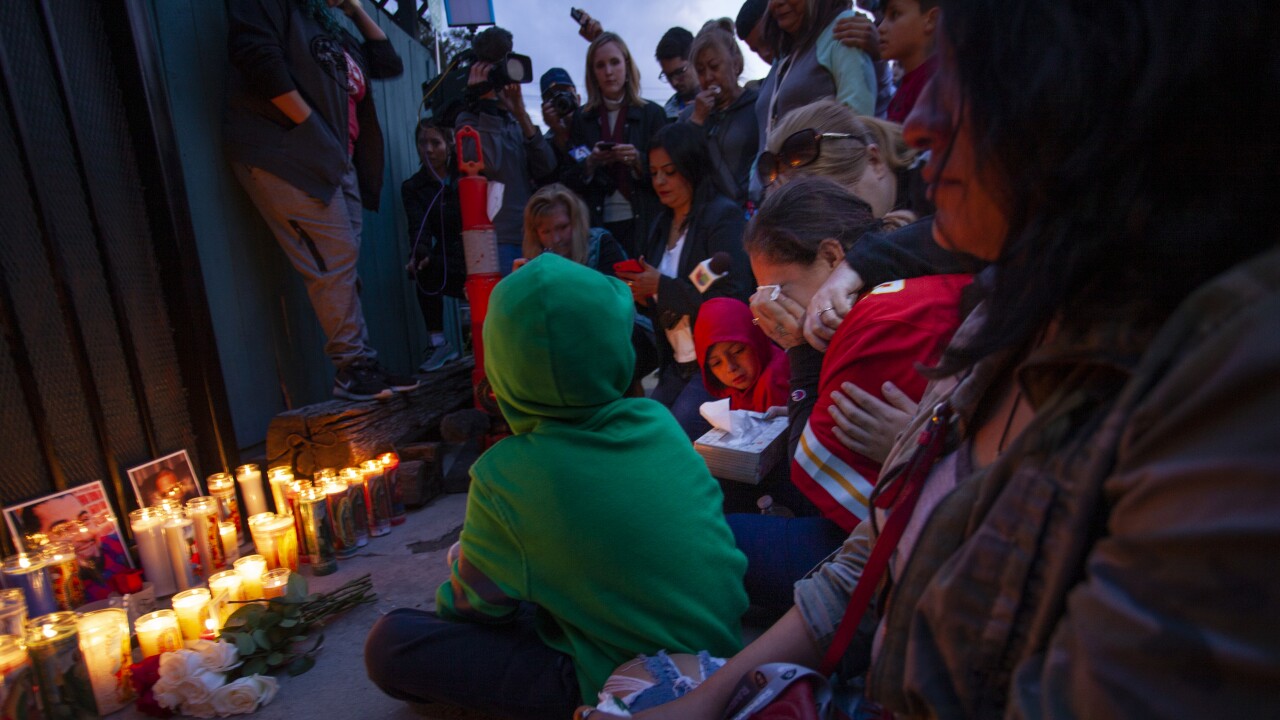 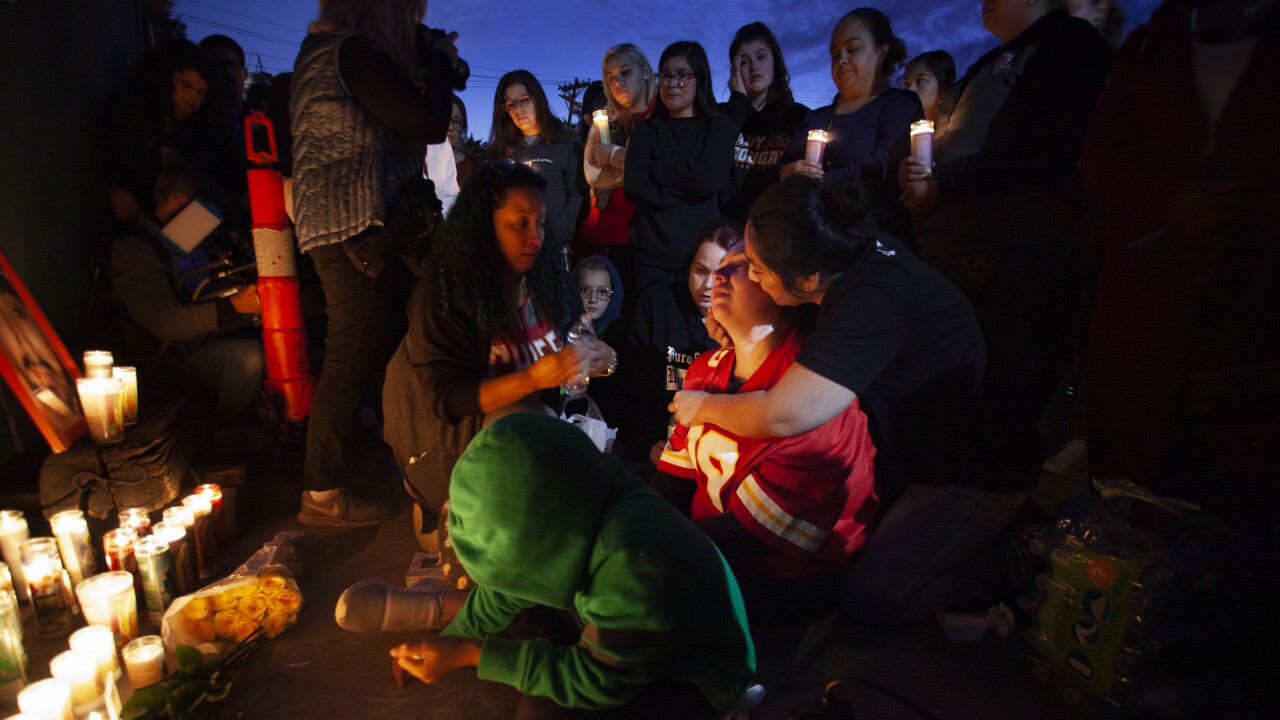 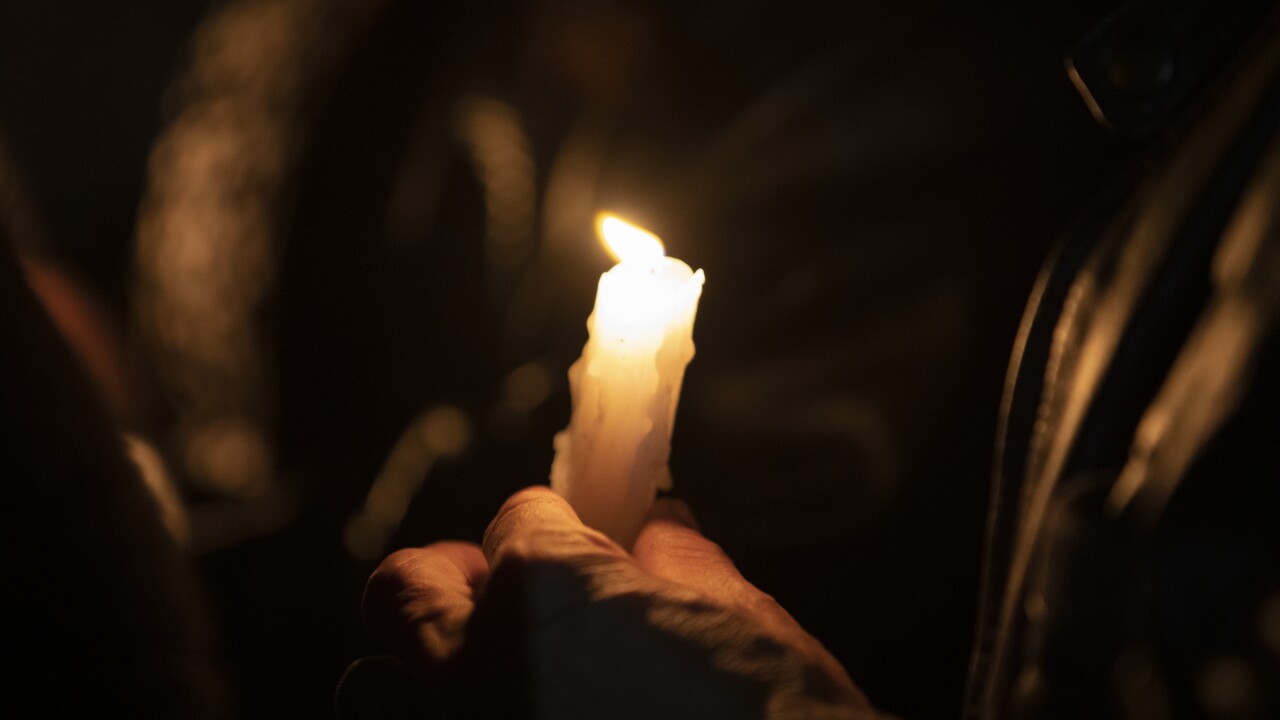 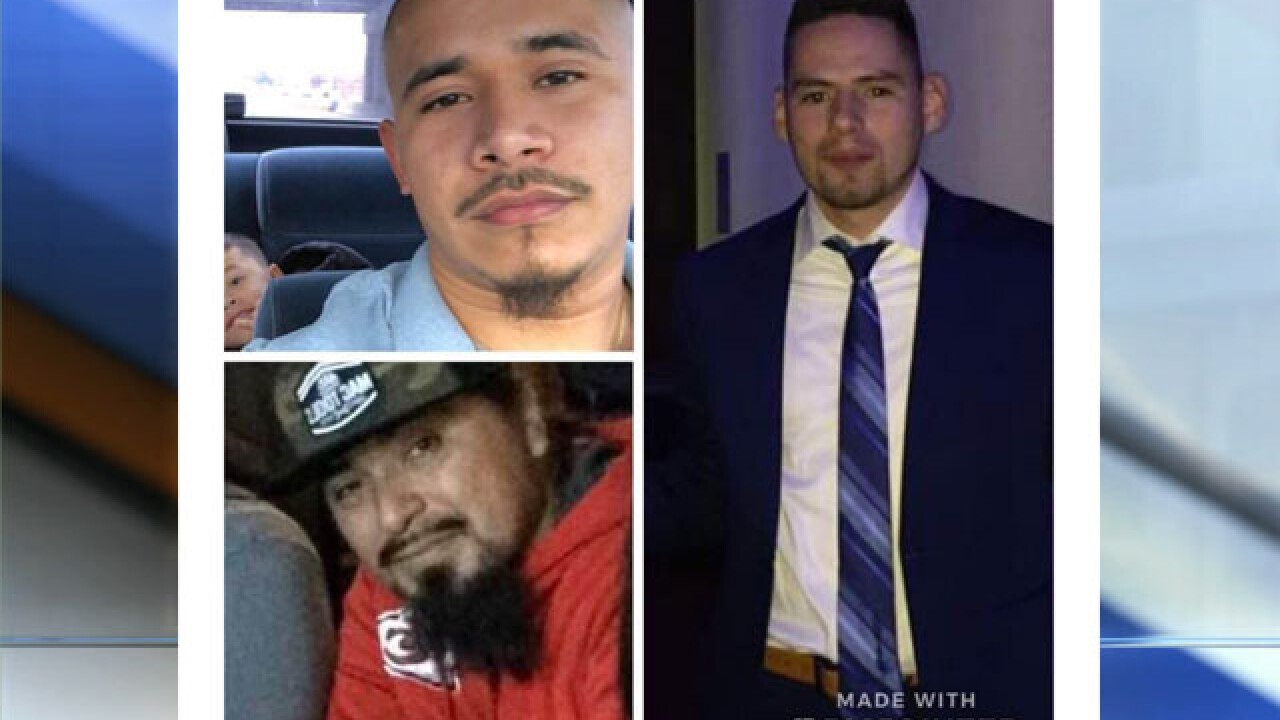 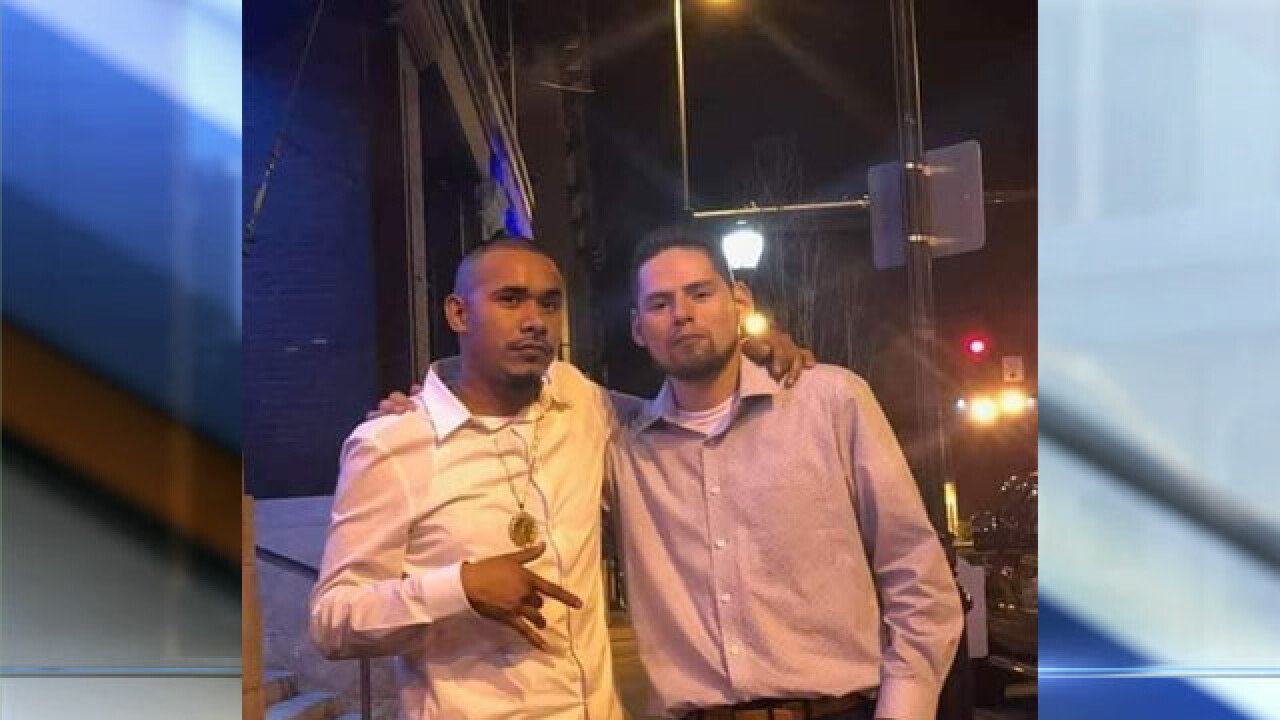 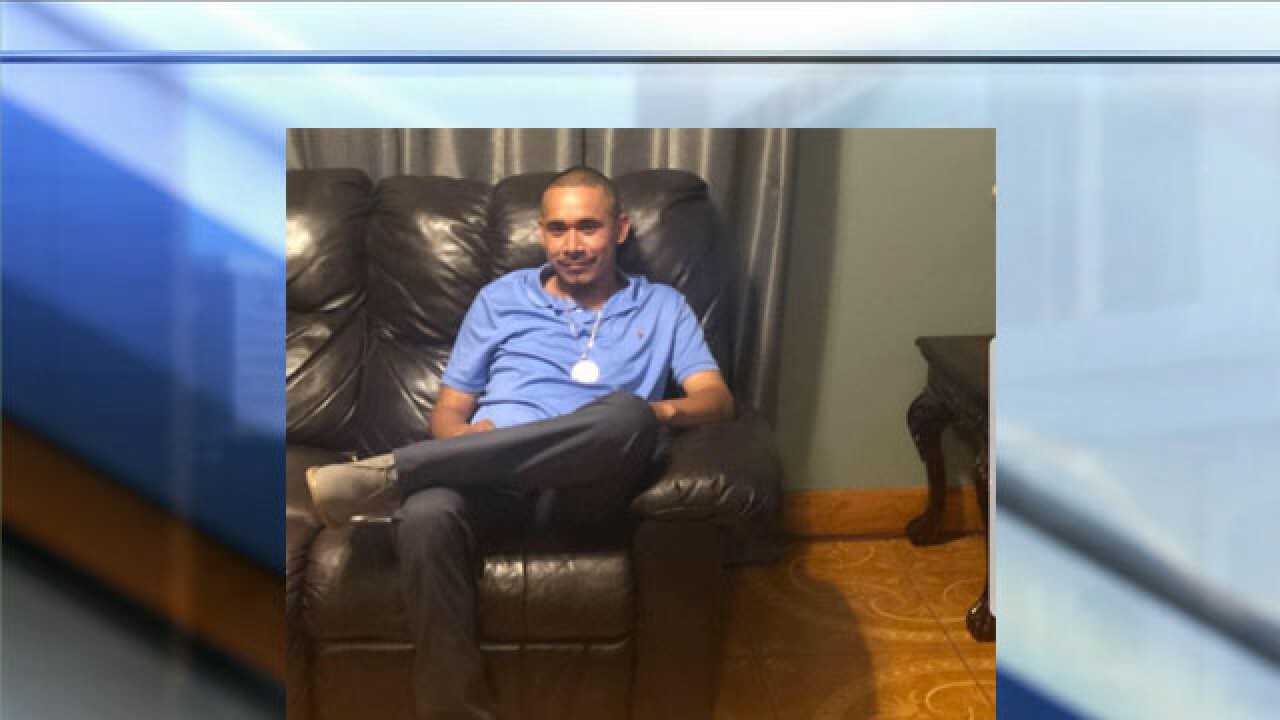 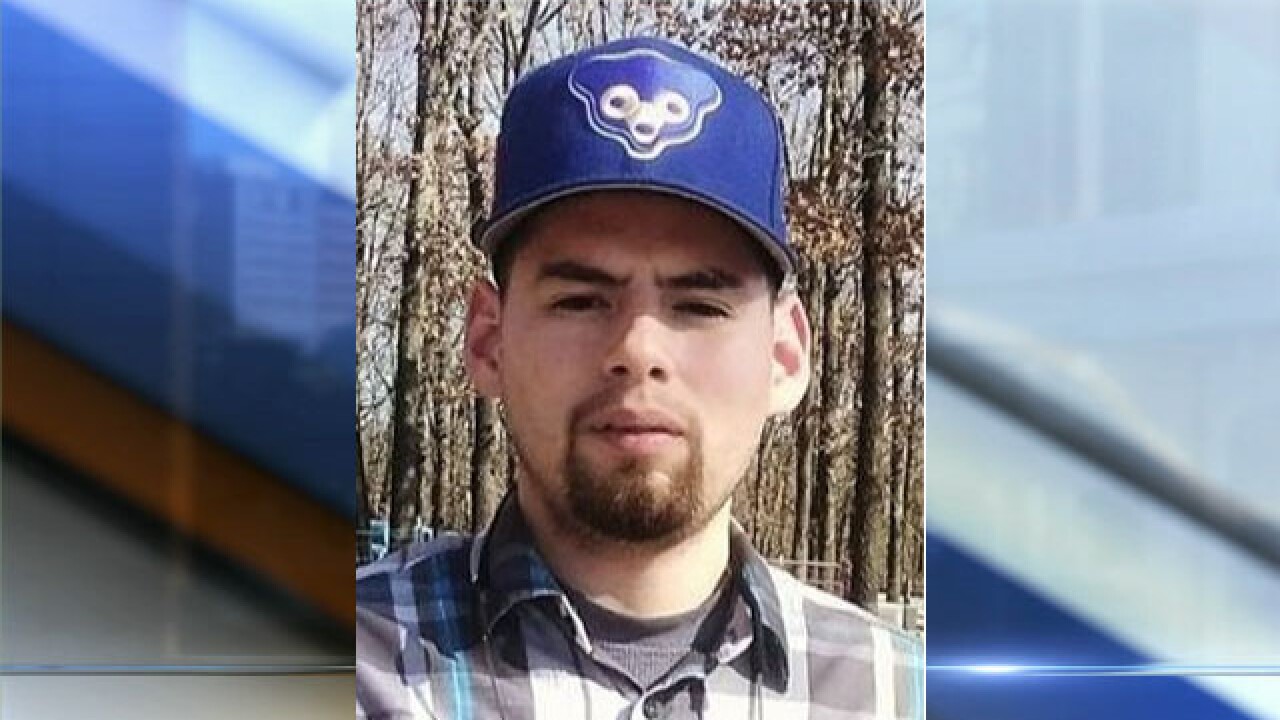 Alfredo Calderon, Everado Meza and Francisco Garcia Anaya died when two gunmen entered the bar and opened fire. Police believe the shooting stemmed from a dispute earlier in the night.

"I saw the gun go off, and then I'm just on the floor, and I'm crawling," Celeste Trevino, who was at the bar with family and friends, said. "I look back as I'm on the floor, and there's a man next to me, and he's just covered in blood."

Trevino had spent the night talking and dancing with Ebar Meza-Aguirre. She thinks Meza-Aguirre pushed her out of the way but was fatally shot himself during the attack.

"I really feel like he did save me," Trevino said.

It wasn't until she tried to leave the bar that she realized Alfredo Calderon, her brother-in-law, had also been killed.

"We walked past the back door, and I saw him laying there. I was the one who found him," she said, crying.

Calderon was a devoted father to two kids.

It was the same path Francisco Garcia Anaya hoped to take.

"He had plans with his fiance to get married and have kids. Now that's not going to happen," Toni Maciel, who knew Anaya, said.

The fourth victim has been identified as Martin Rodriguez Gonzales by family..

Police are looking for one of the suspects involved in the shooting. The other is in custody.