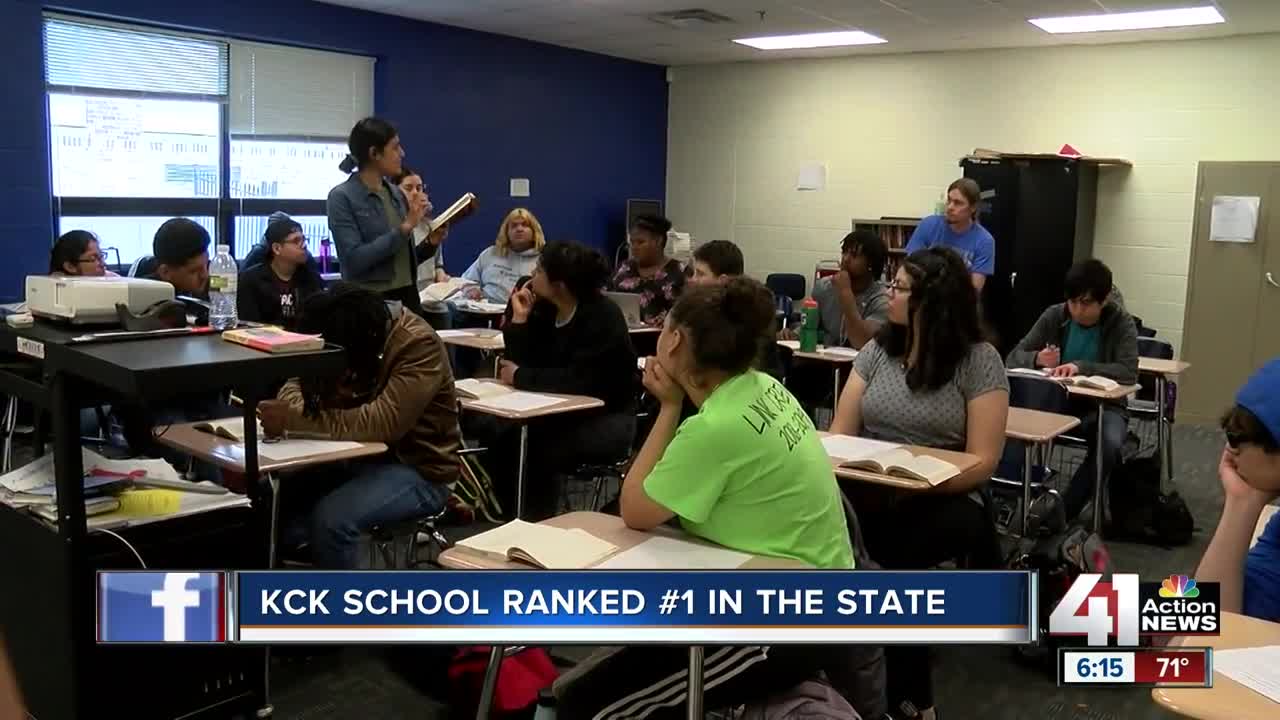 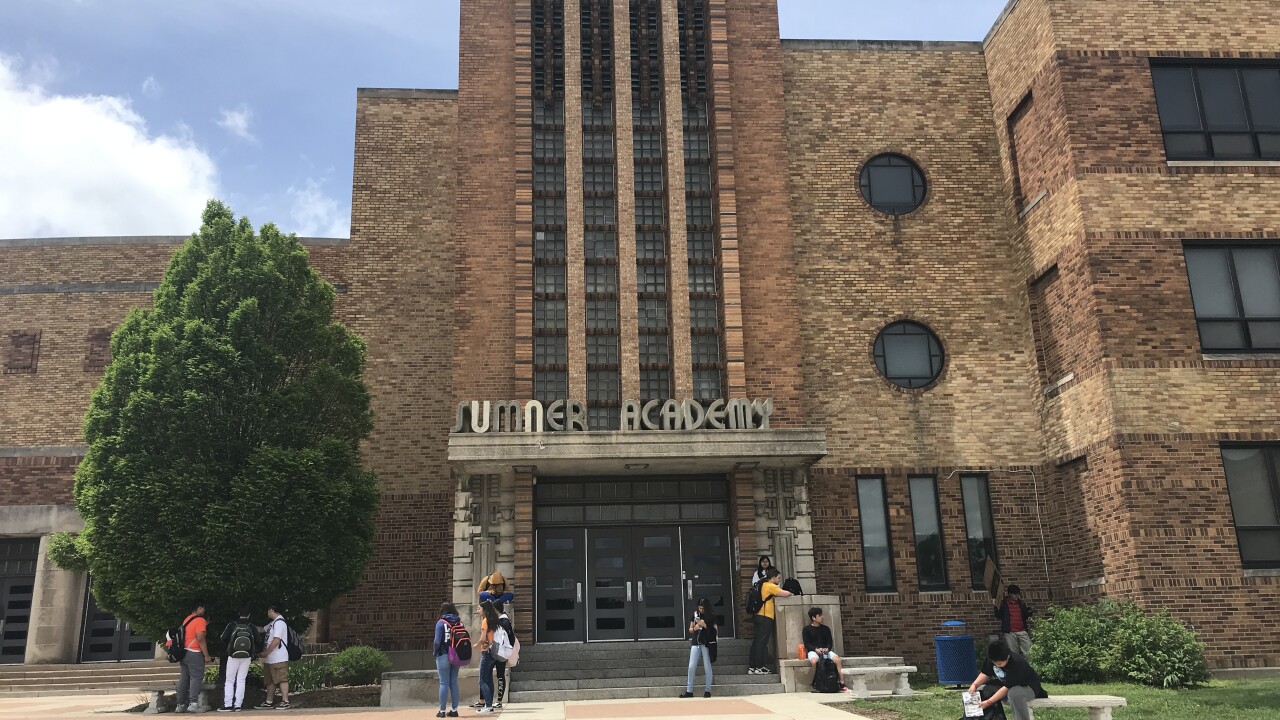 At Sumner Academy, for a majority of the students, two years of coursework comes down a single test.

The exam is part of the International Baccalaureate program, which forms the foundation of the curriculum for the school's nearly 800 students.

"It prepares them definitely with the thinking skills, the writing skills, being analytical, the rigor that they'll face in college," Sumner Academy's International Baccalaureate program coordinator Paula Biggar said.

Higher education is the ultimate goal for every student.

"The grit to keep going is what pushed me to graduate," Sumner senior Javen Betts said.

Betts and other Sumner students benefit from a plethora of resources are provided to students.

"We have a lot of students who might be first generation college-goers, so giving them access to college, ensuring that they have those experiences on what life is like outside of the city, outside of their own home — what that looks like," Sumner Academy Assistant Principal Rick Malone said.

Those lessons begin in the classroom.

"I spend a lot of time talking about subjects that maybe they don't need to cover in a traditional setting and we get to do a great in-depth study of topics that are real for our kids," Sumner Academy's College and Career Academy Facilitator Edward Gunter said.

"They have us do C.A.S — which is creativity, activity and service — so that's really forced me to go outside my comfort zone and try different activities," Sumner senior Morgan Dierks said.

U.S. News and World Report obviously noticed the lengths the school goes to in churning out well-rounded students.

Besides being ranked the number one high school in the state of Kansas and having a 100-percent graduation rate,

Sumner, which boats a 100-percent graduation rate as the top high school in Kansas, ranked 55th nationally and is 17th among magnet high schools nationwide. It's a rating for which the students are proud.

"Sometimes, I feel people don't see that we're actually able to succeed because of issues that we have around the community, so it's definitely great to have that recognition," Sumner senior Kasey Romo-Nieves said.

The school's faculty said the recognition and accolades are a collaborative effort.

"The ranking is a number; the kids do the work, and the staff supports that," Gunter said.