How to stay safe while fueling up at the lake 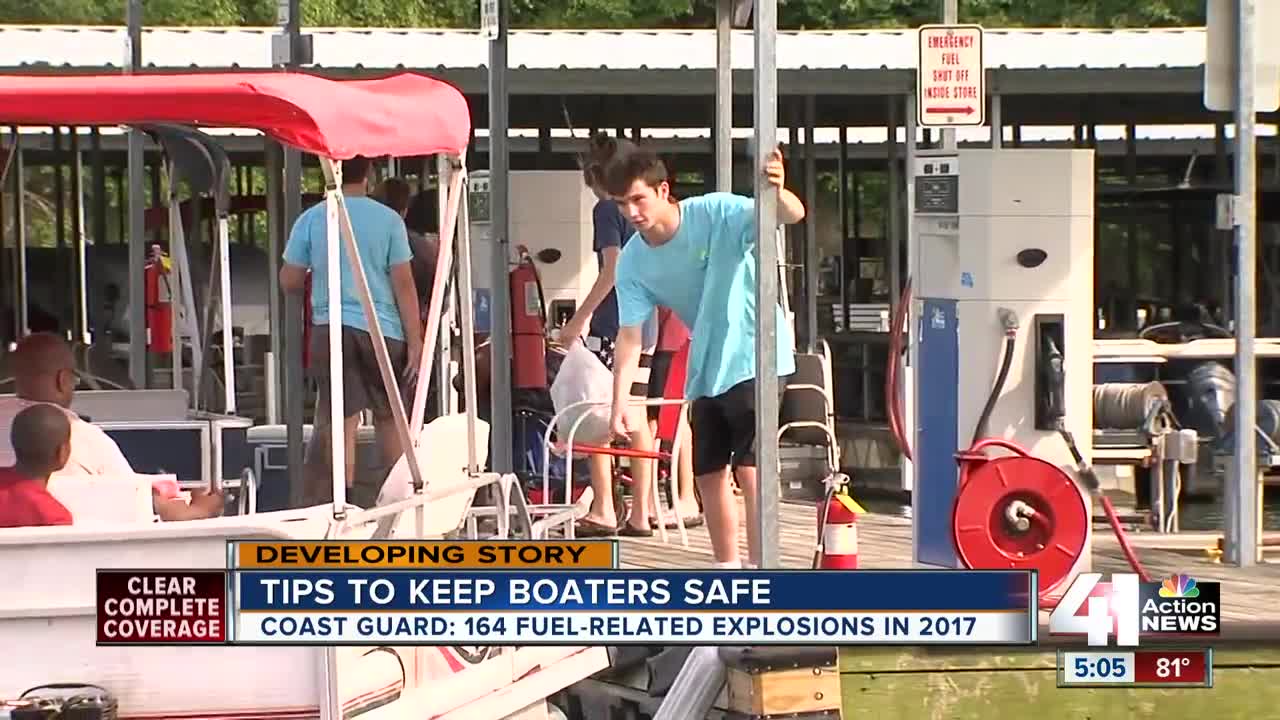 Experts give advice on the best way to fuel a boat to avoid tragic accidents. 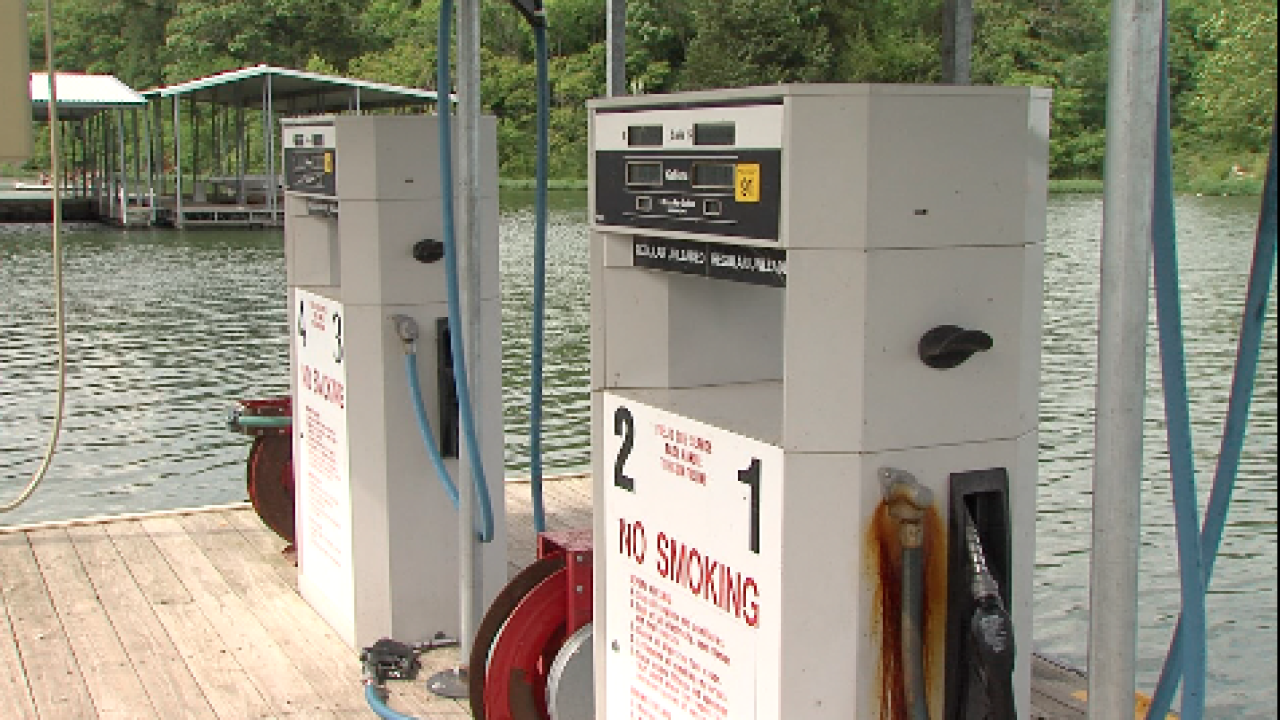 KANSAS CITY, Mo. — Over the weekend, five members of a Kansas City family were injured in an explosion on their boat at the Lake of the Ozarks.

It happened right after they refueled, and troopers cited a lack of ventilation as well as a mechanical failure in the accident.

According to the U.S. Coast Guard, in 2017 there were 164 fuel-related fires or explosions on boats nationwide. Five of those happened in Missouri.

Boating experts say the greatest risk comes with boats that have inboard motors. The engine and fuel tank are enclosed in one compartment, which makes ventilation vital.

It all starts with a $25 piece of equipment called an exhaust blower.

"Your blower is a switch on the dash that's designed to pull all the air out of the engine compartment that's full of gas vapors before you start your boat," Jeff Siems, who owns Blue Springs Marine, explained.

The Missouri State Highway Patrol advises turning the blower on for about four minutes after fueling and before starting the engine. Some people take the extra step of opening the engine compartment too.

It's also vitally important to check the hoses that connect to the exhaust fans. They can develop holes, meaning gas vapors continue to circulate inside the compartment instead of being pumped outside. The blower will still make a humming sound even if the hoses aren't working.

The cost of replacing a hose is inexpensive, with a price tag of about $10.

Siems emphasized it's important not to cut corners on replacements. Although car engine parts appear identical to marine parts, ones specifically made for boats have special spark protections.

He gave an example of an alternator that runs $100 at a parts store, while the marine version is $200.

"People think I'm going to save $100 without realizing they're putting their family at risk," Siems said.

At the end of the day, Siems added, keeping your family safe on the water can be as simple as opening the engine compartment once a month to make sure everything is working.