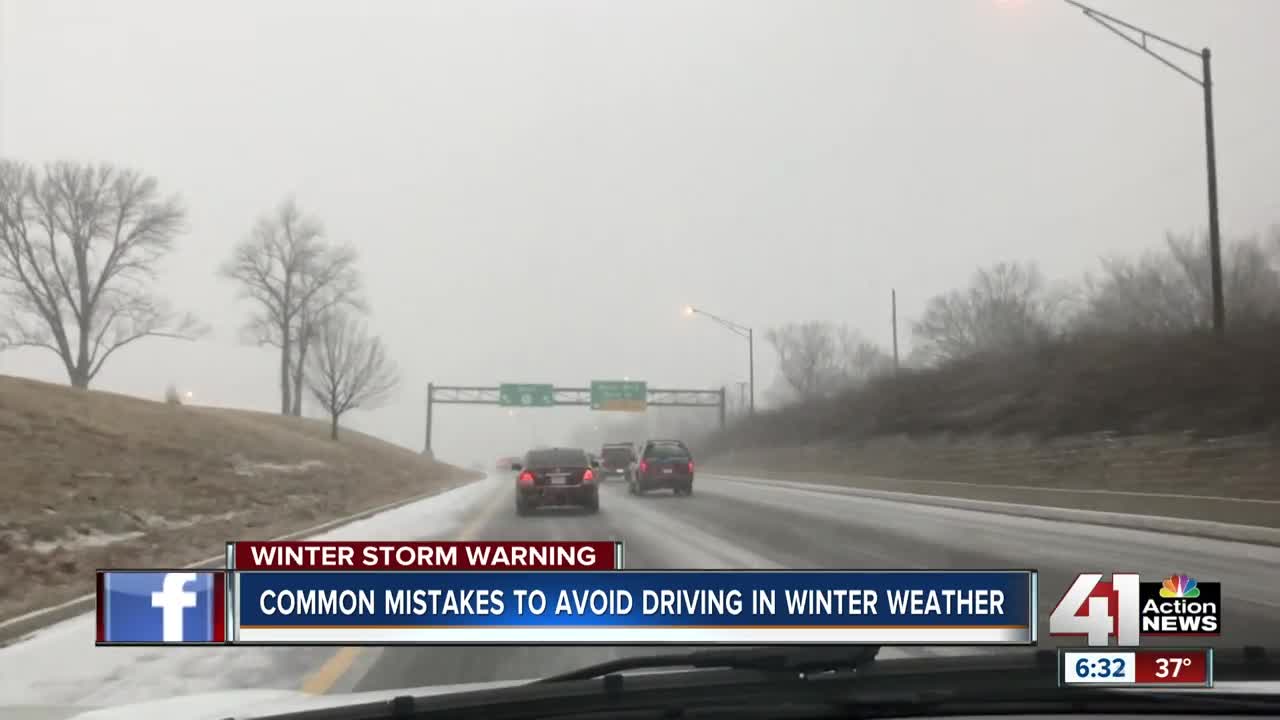 Avoid these winter weather driving mistakes to stay safe on the road. 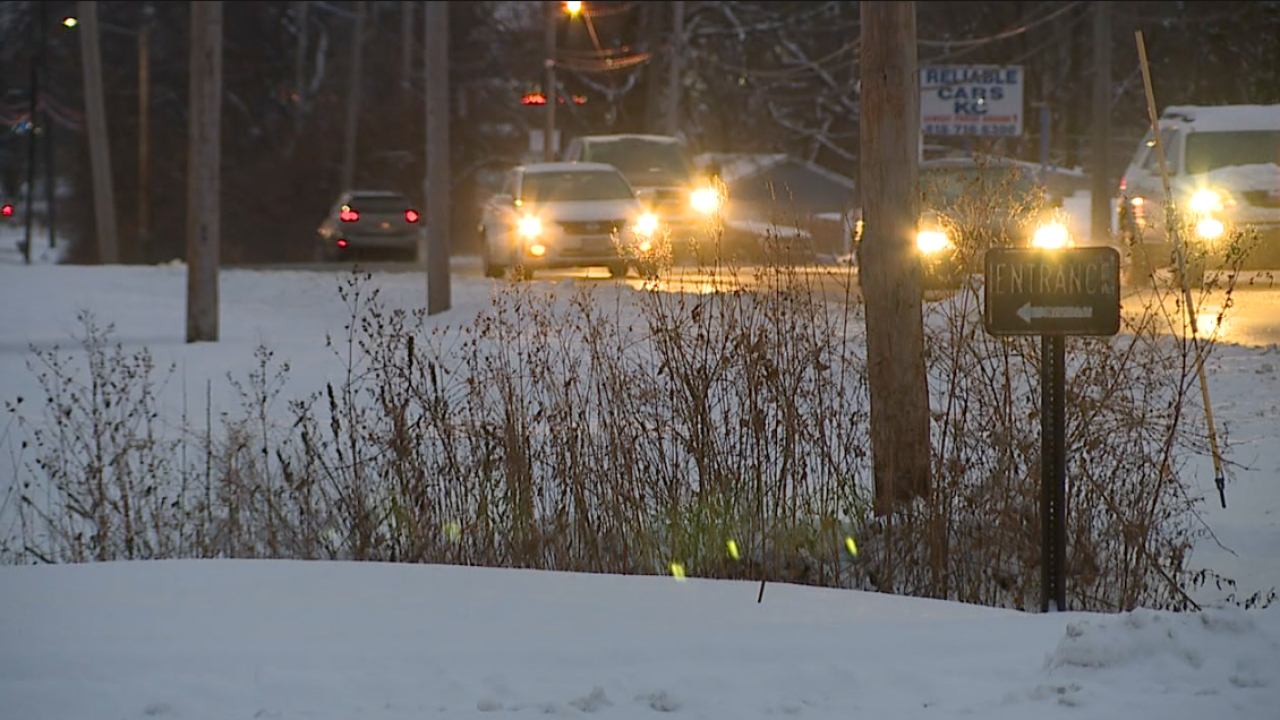 KANSAS CITY, Mo. — Every year an average of 1.2 million car crashes are weather-related, a number that may be relevant in Kansas City during the next 72 hours with a major winter storm approaching.

You can lessen your chances of becoming a statistic by avoiding some common winter driving mistakes.

Driving too fast or too slowly

It should come as no surprise that speed is a major factor in most winter crashes.

Test your brakes and slow down to minimize risk.

On the other hand, driving too slowly can also be an issue, according to Business Insider .

"Moving slower than the pace of surrounding traffic can contribute to accordion-style chain reaction crashes because drivers coming up from behind may not recognize the difference in speed and adjust soon enough," Woody Rogers, a product information officer at Tire Rack, told the outlet.

Check your tread depth with a gauge or by using a penny , and don't ignore warnings about tire pressure.

Failing to completely clear your windshield

Scraping ice and snow off of a car is not a highlight of winter for most people, but failing to do so can severely limit visibility in dangerous conditions.

Take the extra 10 minutes to completely clear off windows, and be sure to knock snow off the top of your car as well, so it doesn't blanket the drivers behind you.

Drivers' following distance should be increased to at least six seconds, giving you plenty of time to hit the breaks.

Instead of focusing on just the bumper in front of you, stay aware of what's going on ahead and on either side of your vehicle.