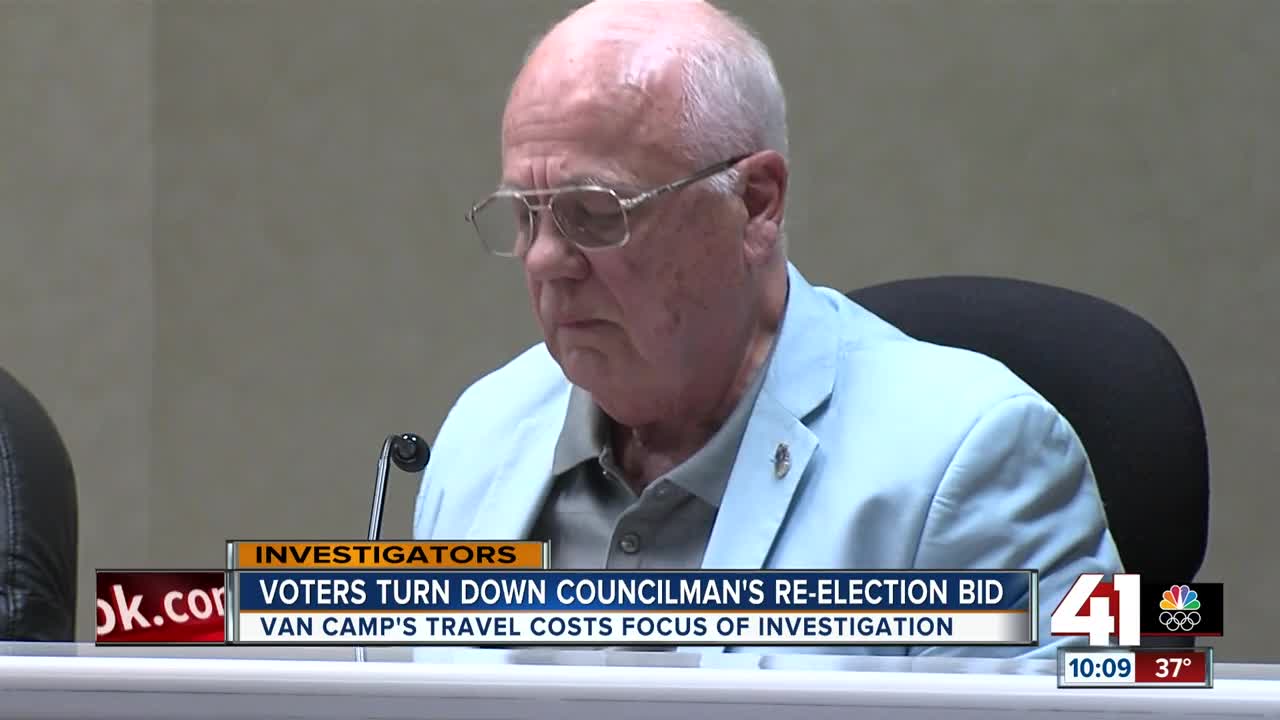 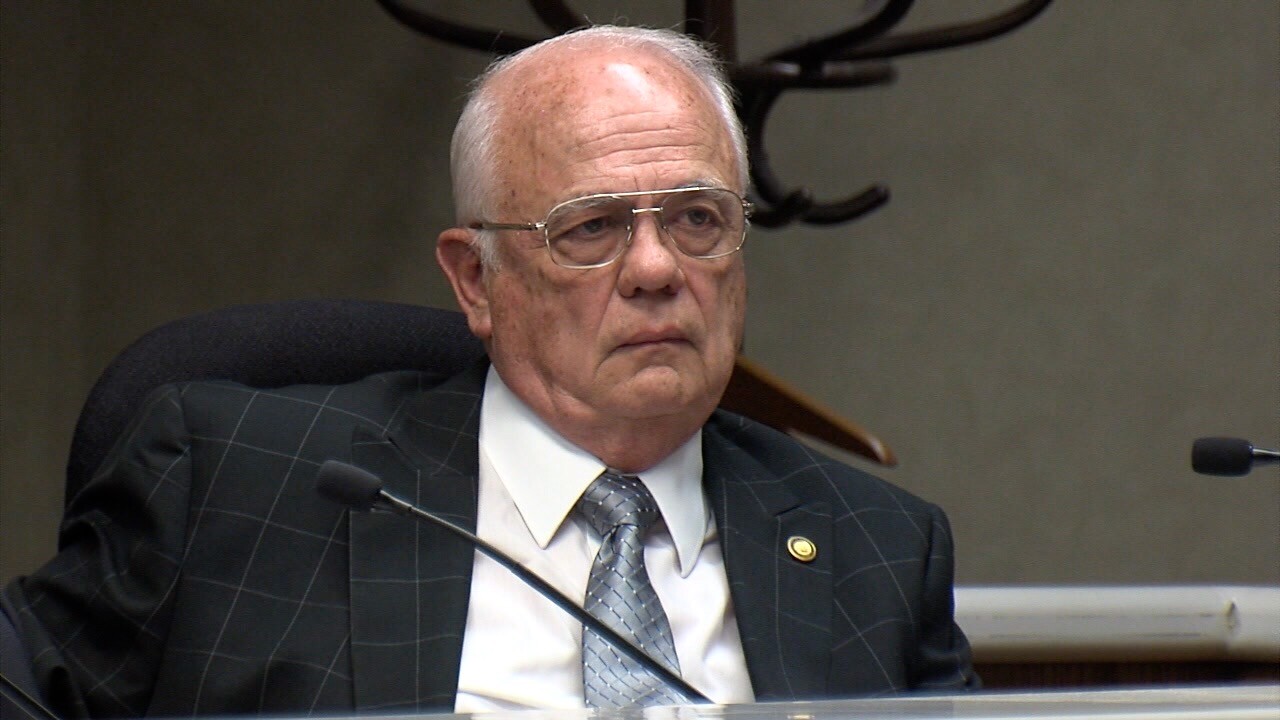 On Feb. 4, Van Camp lost his seat in the primary election.

Van Camp was at the center of several 41 Action News Investigations that raised questions about his time spent on the city council.

Despite multiple attempts to learn more about Van Camp's travels, Van Camp would never divulge how his trips benefited the city.

Ultimately, Independence adopted a new travel policy following 41 Action News' investigation into the matter. Now, planned out-of-town trips are added to the council's agenda ahead of time, and the purpose for the trips is discussed publicly.

Van Camp was also tied to several controversial projects during his time on the city council, including the purchase of the Rockwood Golf Course, which became an expansion of the city's solar farm.

Van Camp did not want to comment on the primary election.

He will leave the city council mid-April.