Documents lengthy process to get home 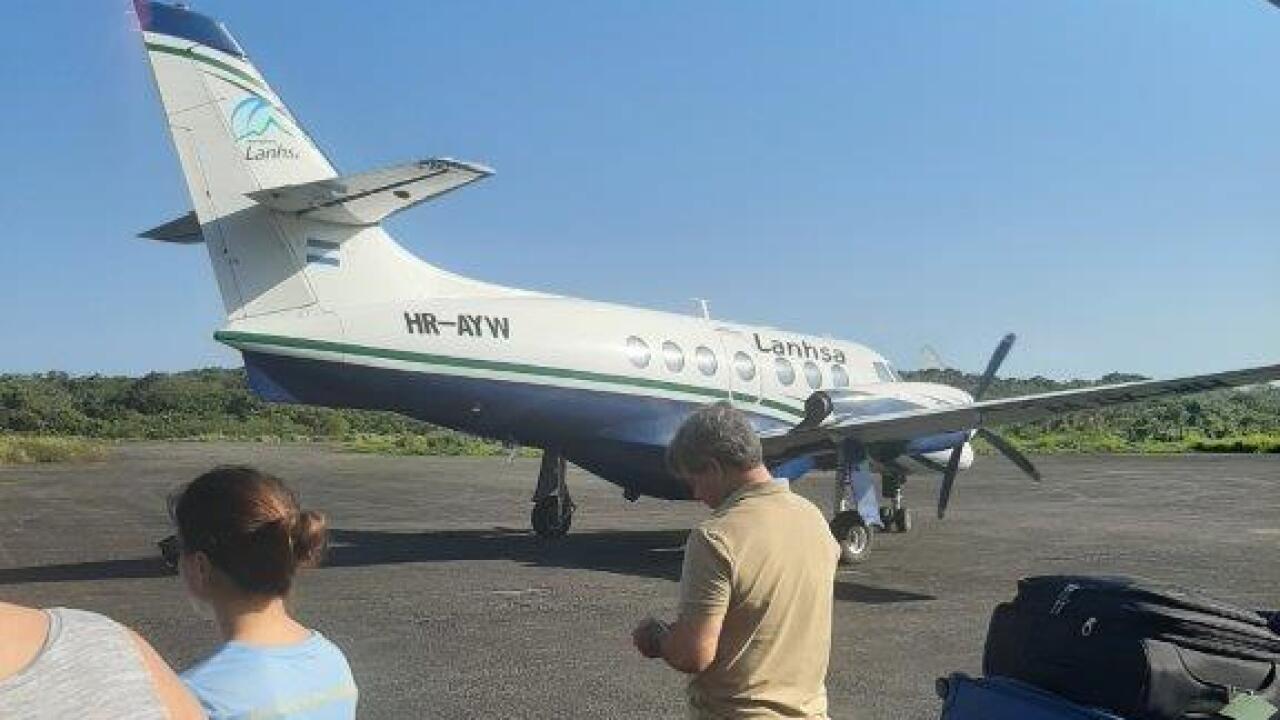 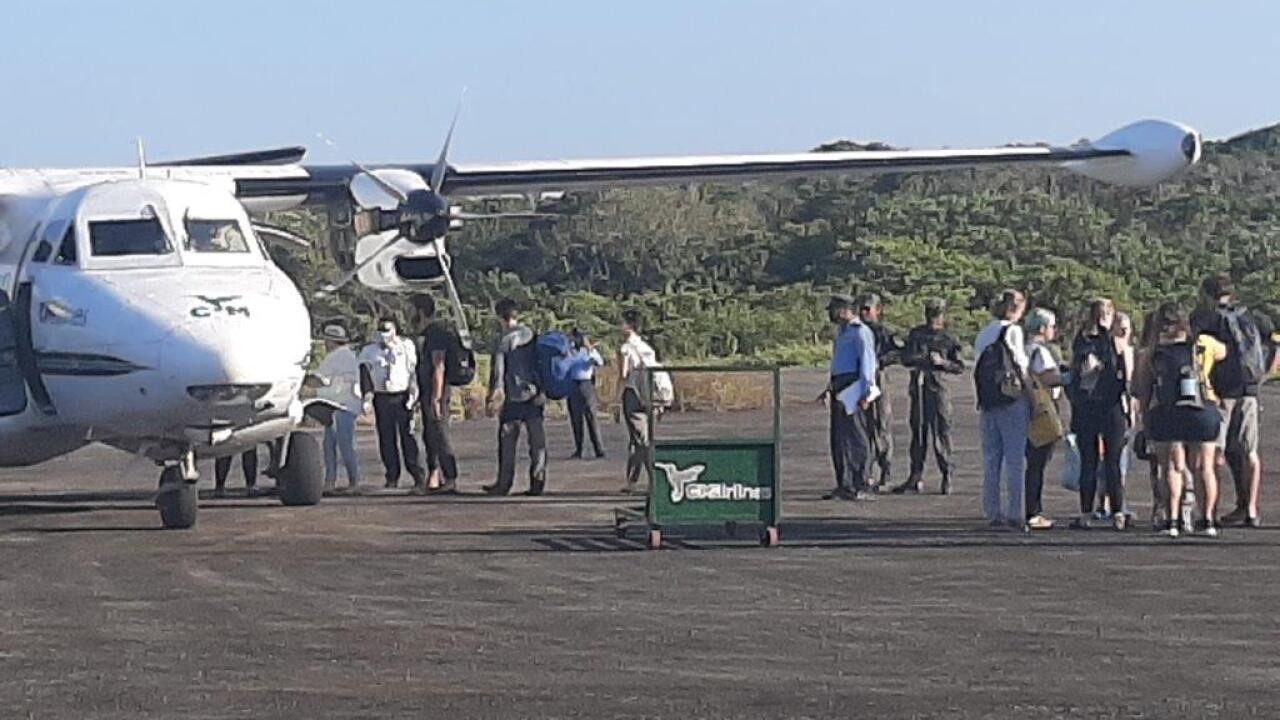 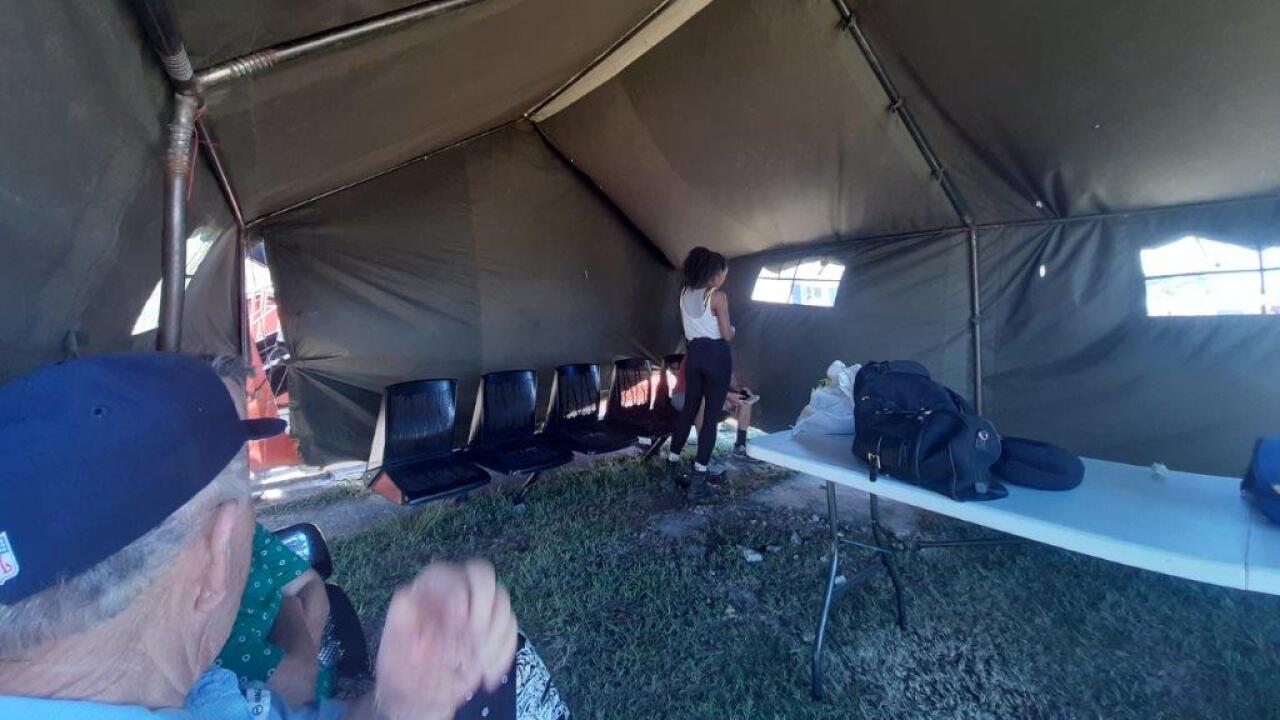 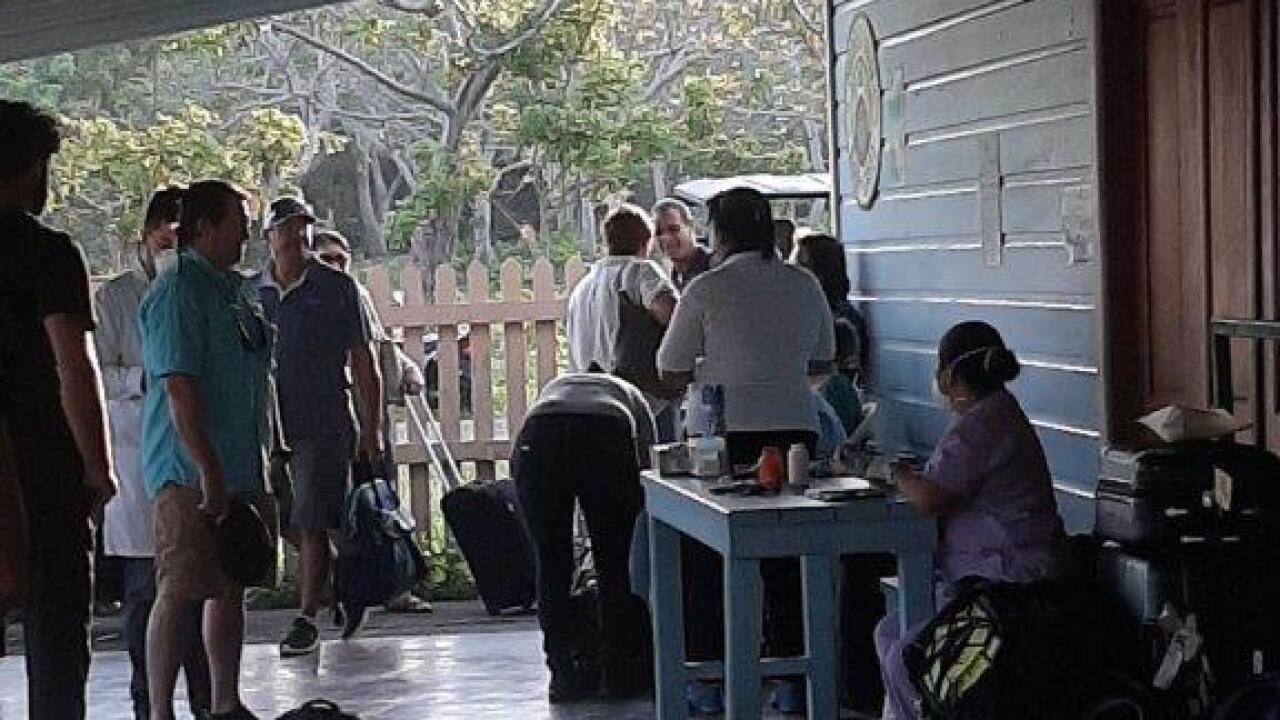 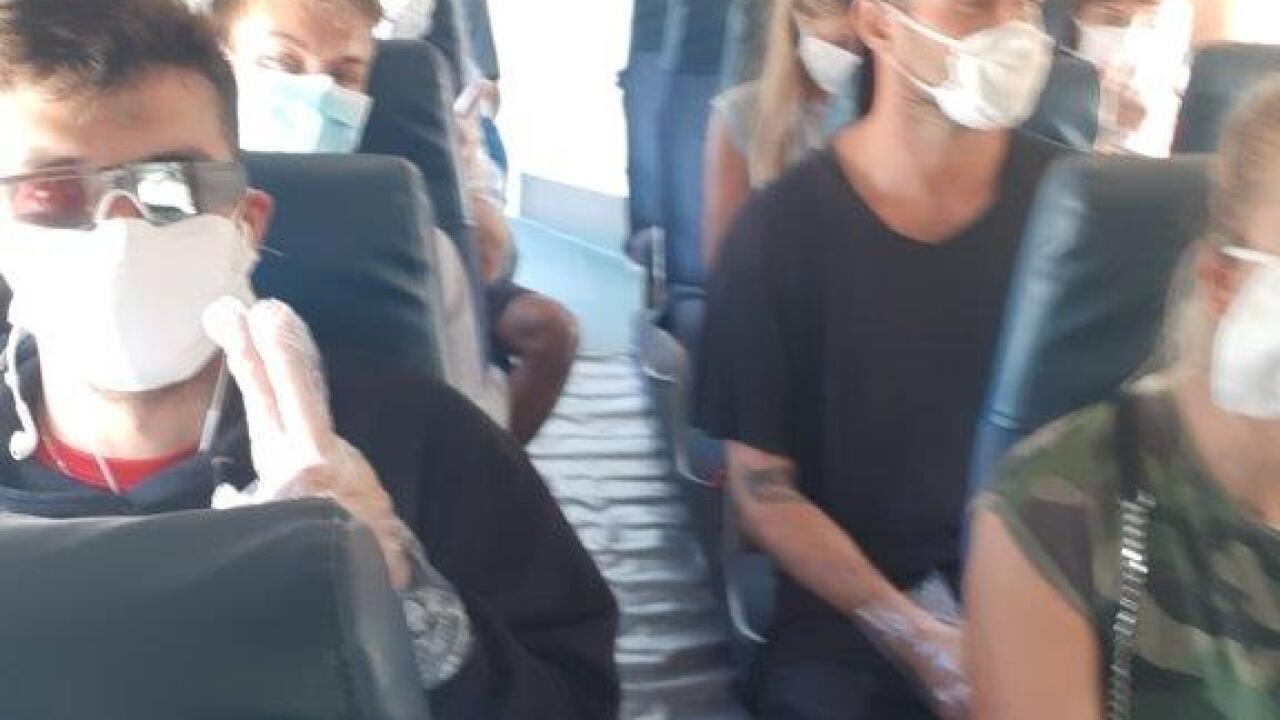 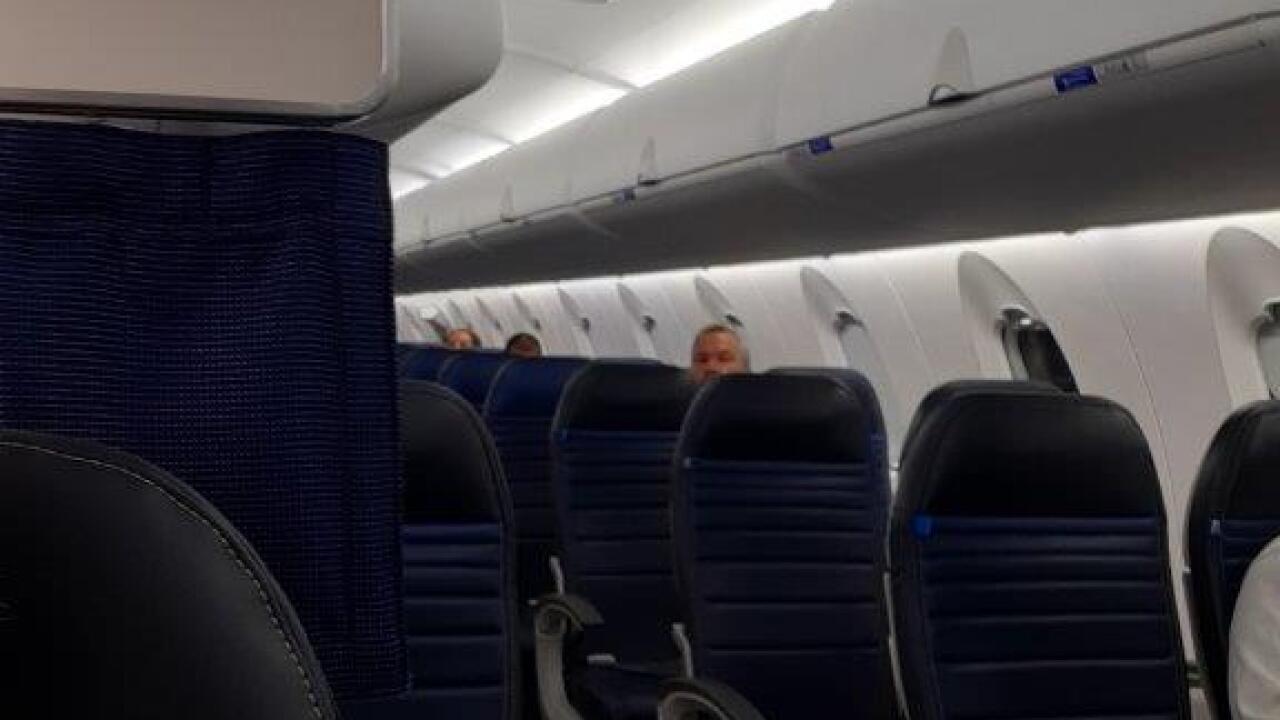 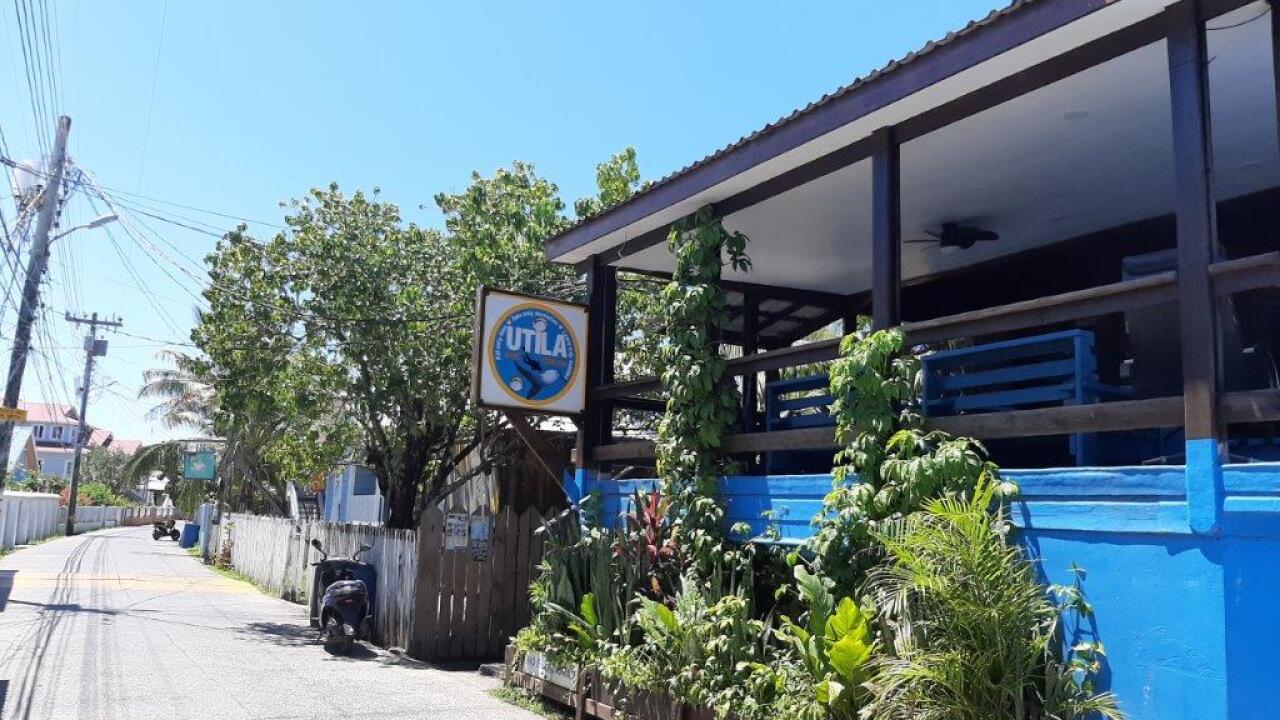 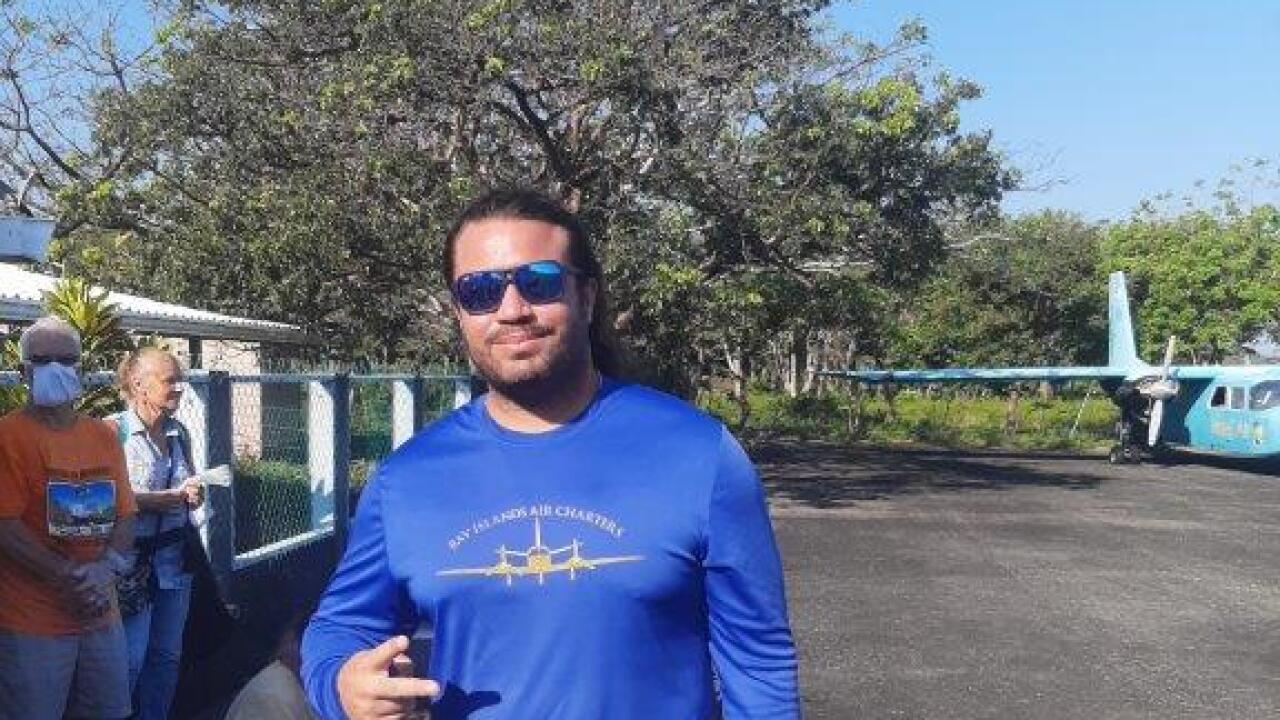 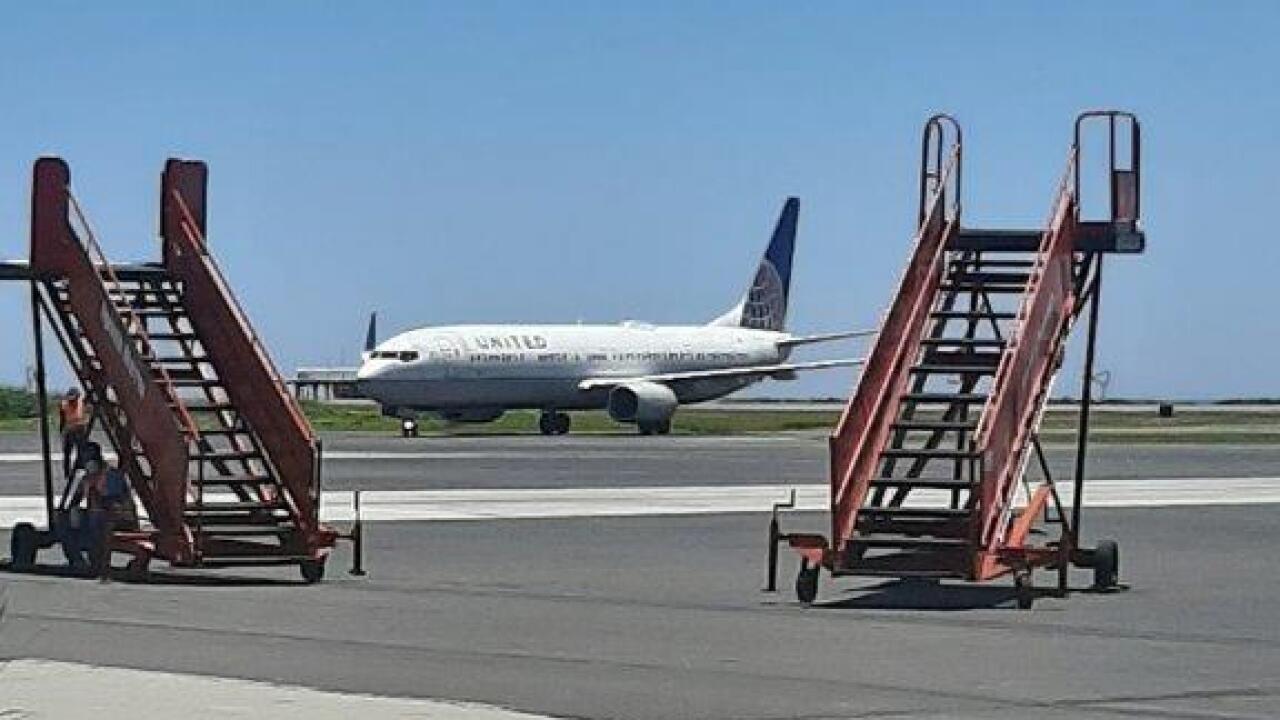 INDEPENDENCE, Mo. — An Independence man has returned home after a lengthy stay in Honduras that was prolonged by the coronavirus.

Rob Camblin arrived at Kansas City International Airport late Saturday night after being in isolation on the island of Utila, where he went to get scuba diving instructor training.

It began with a medical screening in Utila to ensure passengers were healthy enough to fly on to the island of Roatan to meet a United Airlines flight to Houston.

That day, Camblin said, there were two flights and he was on the second flight.

"In Roatan, we were kept segregated from the folks of Roatan and were provided shelter and given access to water and toilet facilities,” Camblin said. “The Hondurans were very patient and understanding during our stay there.”

He said 50 people on Utila secured flights to Roatan on Saturday morning.

Camblin said he booked his flight with Troy Bodden Jr., who owns an air charter service on Utila.

Once arriving in Roatan, Camblin boarded the United flight to Houston.

"The United Flight I was on was not completely full,” he said. “I say two-thirds or so. On the flight, we were allowed to change seats to help in social distancing, a nice touch for United. The flight was very smooth and uneventful.”

Upon arriving in Houston, Camblin said he went through customs and transferred his baggage as normal.

"I was very surprised at the lack of personal protection used by the Houston Airport staff and ICE staff,” he said. “Of course, the airport was virtually empty. I was able to get food and drink before my flight to KC.”

Camblin also sent photos showing his nearly empty flight from Houston to Kansas City with only seven passengers on board.

"Once I arrived in KC, I was met by my son-in-law and then home,” Camblin said. “Overall, a long, uneventful trip, but oh so worth it to be coming home.”