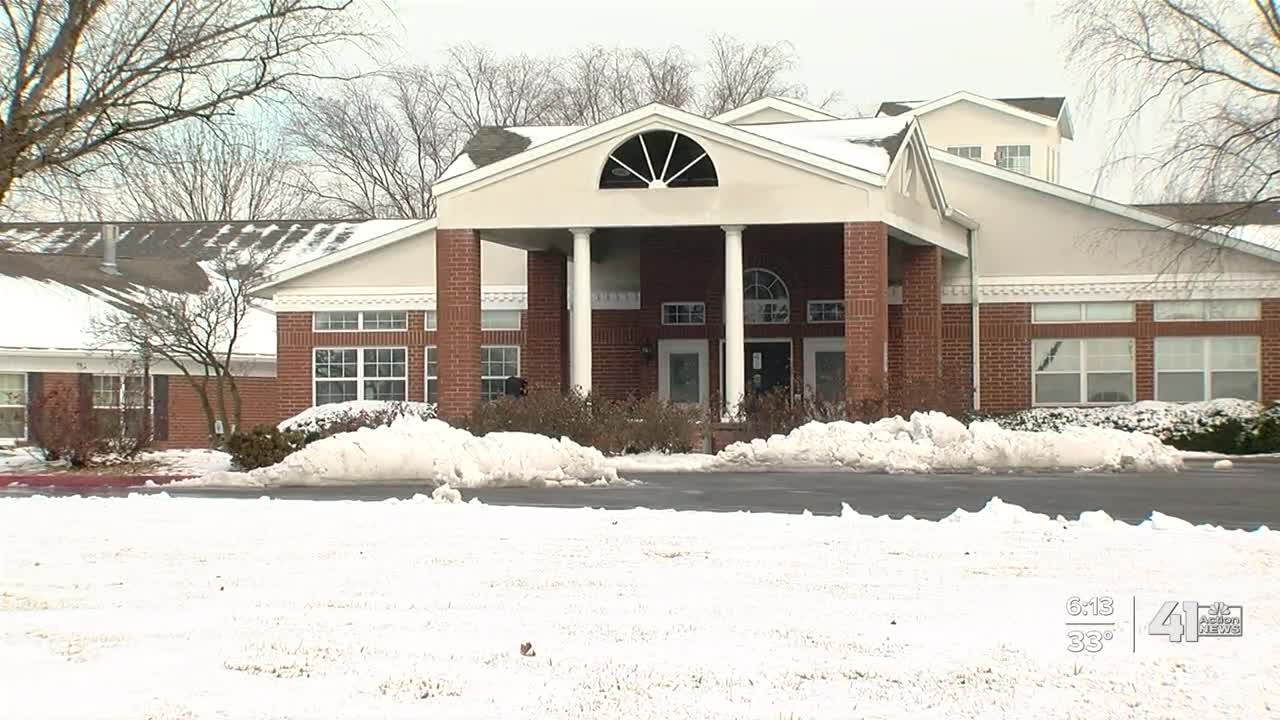 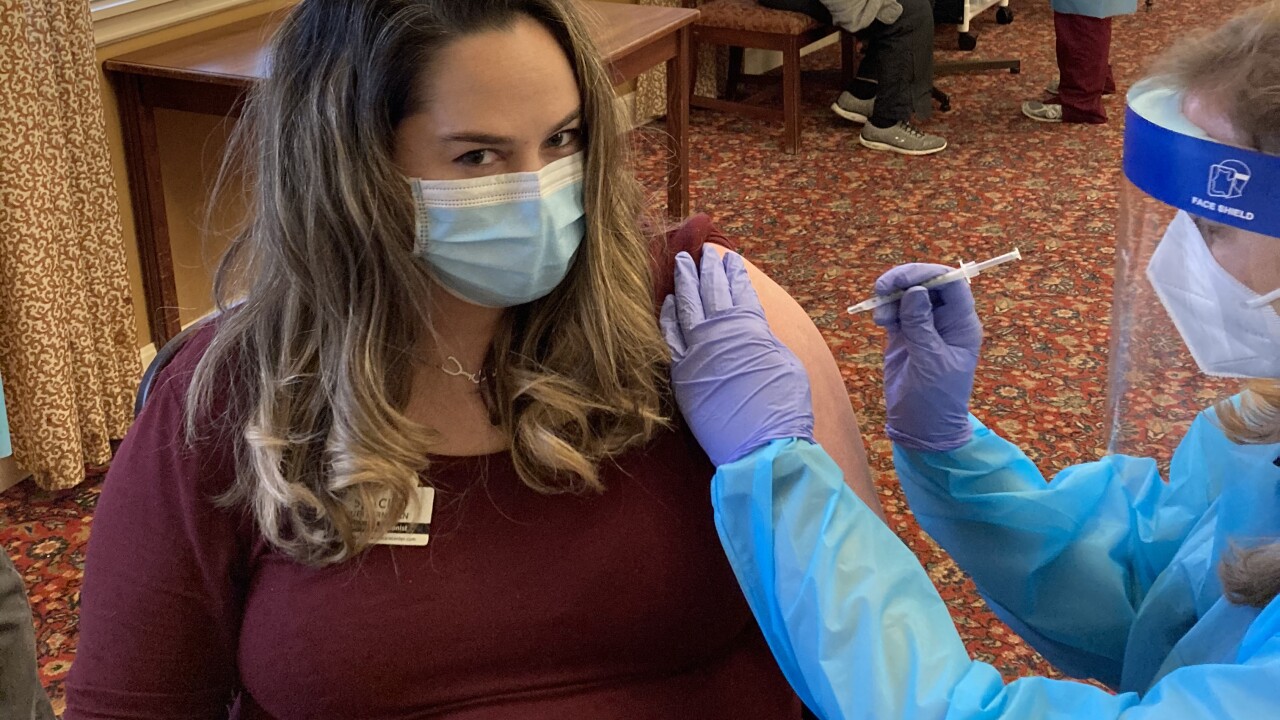 As the I-Team first reported in November, Wilshire at Lakewood Care Center in Lee's Summit suffered a COVID-19 outbreak a few months ago in which 137 residents and staff tested positive for the virus.

One of them is Joann Williams, 86.

According to her daughter Julie Higgerson, Williams went to Wilshire for rehabilitation due to dehydration from an infection. Even though Williams tested positive for the virus, Higgerson said her mom never had any symptoms.

On Wednesday, Williams received the first of two vaccine shots. She was admitted to Wilshire May 1.

Her daughter visits her through the window because family members, under Centers for Disease Control and Prevention (CDC) guidelines, aren’t allowed inside.

“I hope we can get in to see her," Higgerson said. "We want to be able to sit with her and hug her."

Darlene Smith is another Wilshire resident who, despite having a pre-existing heart and lung condition, survived a positive COVID-19 diagnosis in September.

"Her spirits are a lot higher than they were back when she first had COVID and first moved into the facility,’ her son Brian Smith said.

Wilshire Administrator Bart Davis said earlier this week there were no active COVID cases among residents of the 170-bed facility.

The vaccine, according to Davis, is mandatory for Wilshire staff.

"Everybody seems pretty nervous to get it," Wilshire Certified Nurse Assistant Leshonda McCoy said, "but we're kind of eager to get it at the same time kind of important because COVID is everywhere."

While McCoy has not had the virus herself, she has treated residents who've had it.

She told the I-Team earlier this week she would get the vaccine.

"It does kind of put my mind at ease," she said. "It makes me feel like you know, everything is going to start clearing up."

Smith said the vaccine is "well overdue" for those residing in nursing homes everywhere, not just Wilshire.

While Smith told the I-Team his mother was looking forward to getting the vaccine, it’s been nearly a year since he’s been able to go inside Wilshire and visit her.

And Davis said that situation is unlikely to change anytime soon, even with Wilshire residents and staff vaccinated.

"A lot of them feel like, you know, they're mainly in prison because they can't do a lot of things they usually do," she said.

"It's very hard not being able to see her at all and having everybody go through this as well," he said. "I'm probably not the only person just wanting to see their loved ones again."

However, with the vaccine expected to be distributed across the country to everyone who wants it, it’s Smith's hope that he will be able to visit his mother in the not-too-distant future.

Wilshire residents and staff will receive the second of the two vaccinations on Feb. 3.