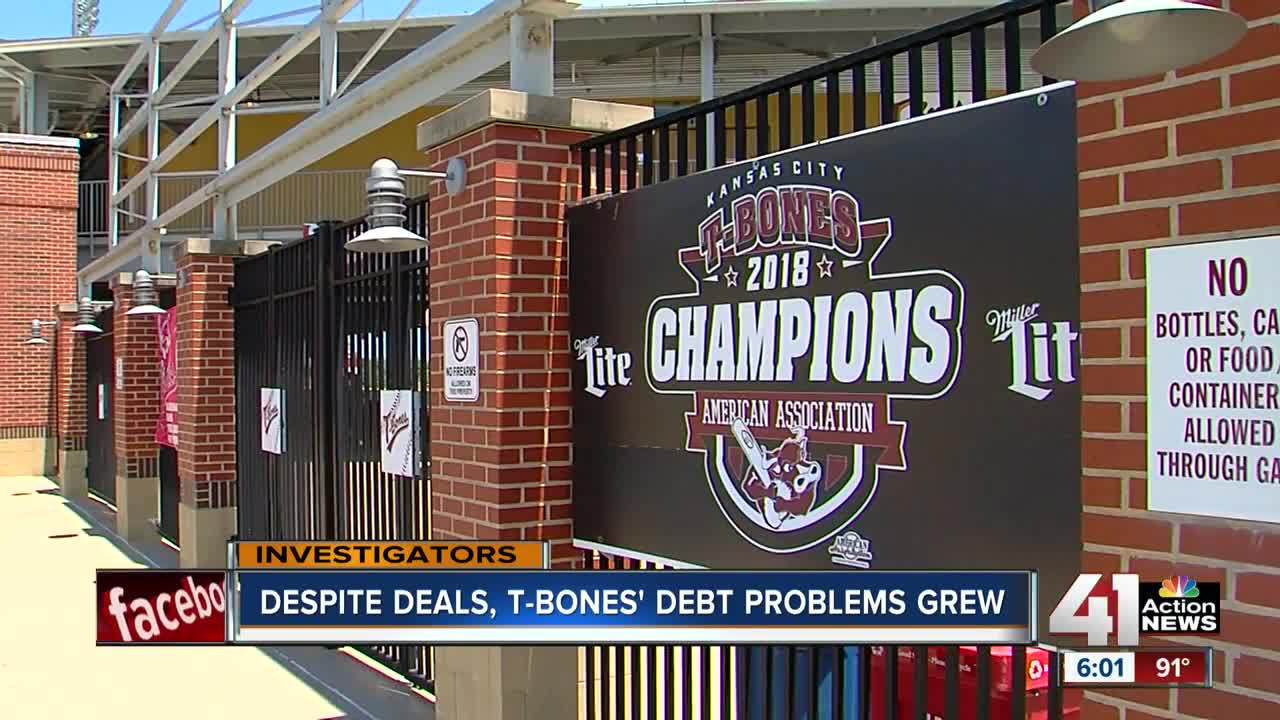 Wyandotte County has made multiple attempts with taxpayer money over the last several years to get the T-Bones baseball team on firm financial ground. 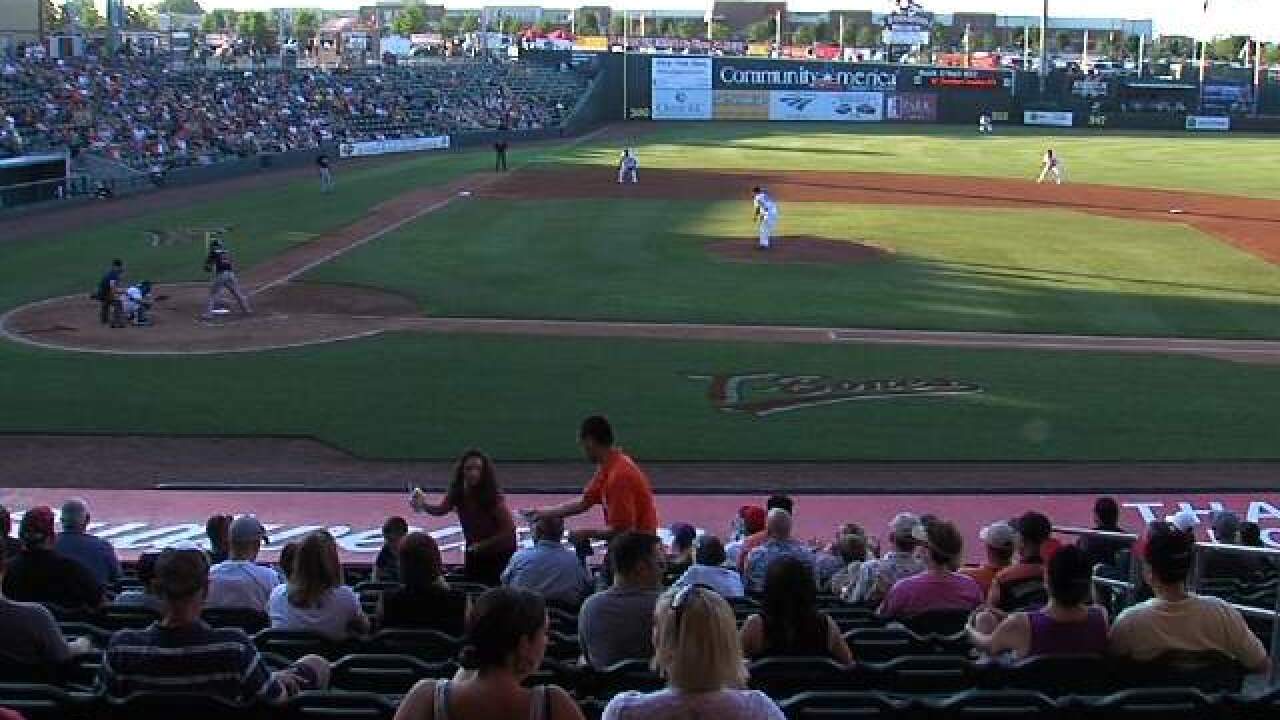 KANSAS CITY, Kan. — Wyandotte County has made multiple attempts with taxpayer money over the last several years to get the T-Bones baseball team on firm financial ground.

However, the attempts haven't worked well enough to get the team out of debt.

Most recently, the team entered into a new deal with the Kansas City, Kansas, Unified Government (UG) two years ago.

It all started nearly two decades ago when Community America Ballpark and the T-Bones were one of the very first attractions in KCK's Village West.

The Ehlert Family spent $18 million to build the park and move the team from northern Minnesota.

"We would've built that stadium using public money, the STAR Bond money, but at the time of the STAR Bond Law, that wasn't allowed. It was the only privately owned stadium in the entire country. We couldn't find another one that was privately owned," UG Spokesman Mike Taylor said in July of 2017.

When the T-Bones started to struggle financially, the UG bought the ballpark in 2014 and made the T-Bones a tenant.

"The support from the Unified Government, again speaking proportionally, is minuscule compared to every other sports franchise across the Metro and across the country," Adam Ehlert, the T-Bones owner said in July of 2017.

That same year, UG Commissioners overwhelmingly approved a new deal by an 8-1 vote.

Part of that deal included the UG paying 55 percent of the ballpark's utility bills with the T-Bones paying the rest.

At that time, Patrick Tuohey of the conservative leaning Show Me Institute think tank said it was a bad deal propping up a failing business.

The 41 Action News Investigators asked Ehlert if the team could be successful over the course of the next several years after that deal was approved.

"Oh absolutely. This puts us closer to a level playing field where we ought to be. We've been paying major league expenses for a minor league product," he said in 2017.

But nearly two years later to the day, the UG has already sent the T-Bones a default notice for not paying the team's fair share of the utilities under the 2017 deal.

Now, the team is for sale to pay off that debt.

Also, as part of the two year old deal, the T-Bones were supposed to get a $135,000 surety bond as an insurance policy for the UG if the team defaulted on the deal.

However, according to the default notice, the UG to date hasn't received notice the team obtained the bond.

The default notice states if the team fails to live up to its obligations under terms of the two year old deal, the UG has the right to seek all legal remedies including termination of the agreement.

As for the separate BPU debt, Taylor noted the UG offered to include repayments as part of its two-year-old deal with the T-Bones, but BPU declined that offer.

Despite the default notice, UG Administrator Doug Bach issued a statement Tuesday saying he remains optimistic the T-Bones can make enough money this baseball season to catch up on their delinquent utility payments to the UG.

The T-Bones contract allows them to play in and manage the ballpark through October, 2022.

Taylor said the UG is aware of Ehlert's plan to sell the team and the UG will deal with it if it happens.