Jolie Justus, Quinton Lucas to square off to be next Kansas City mayor 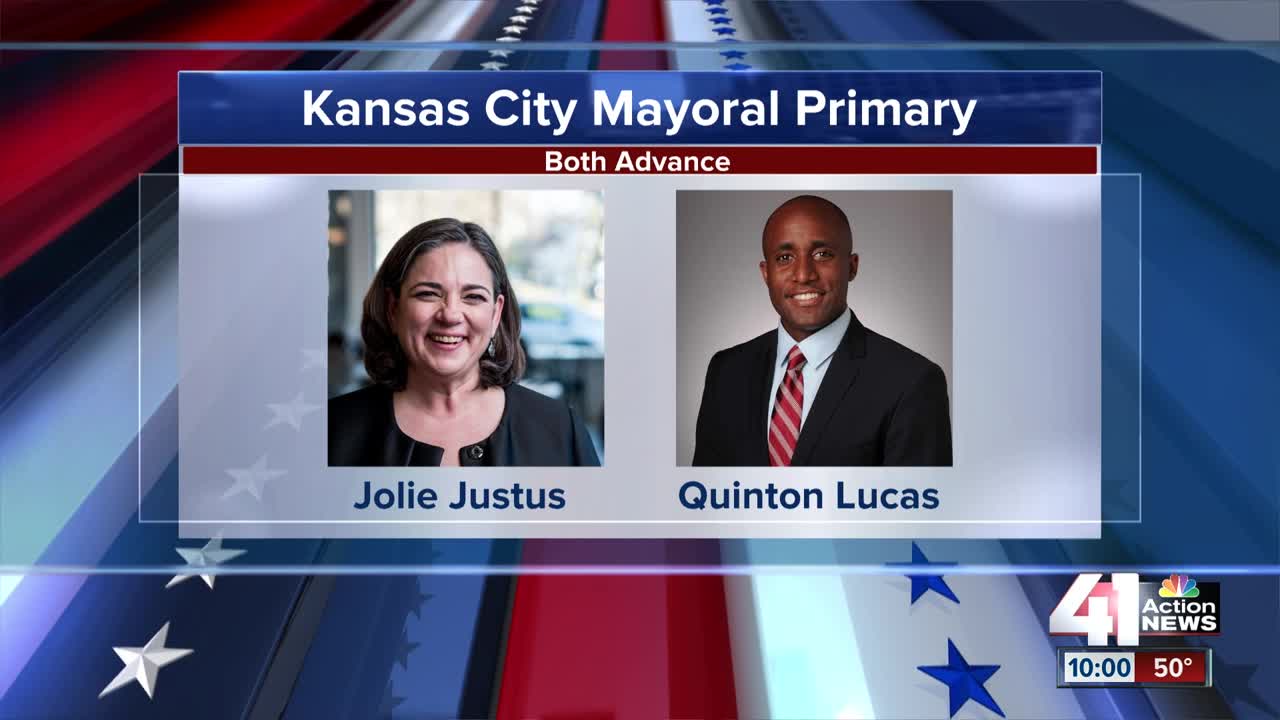 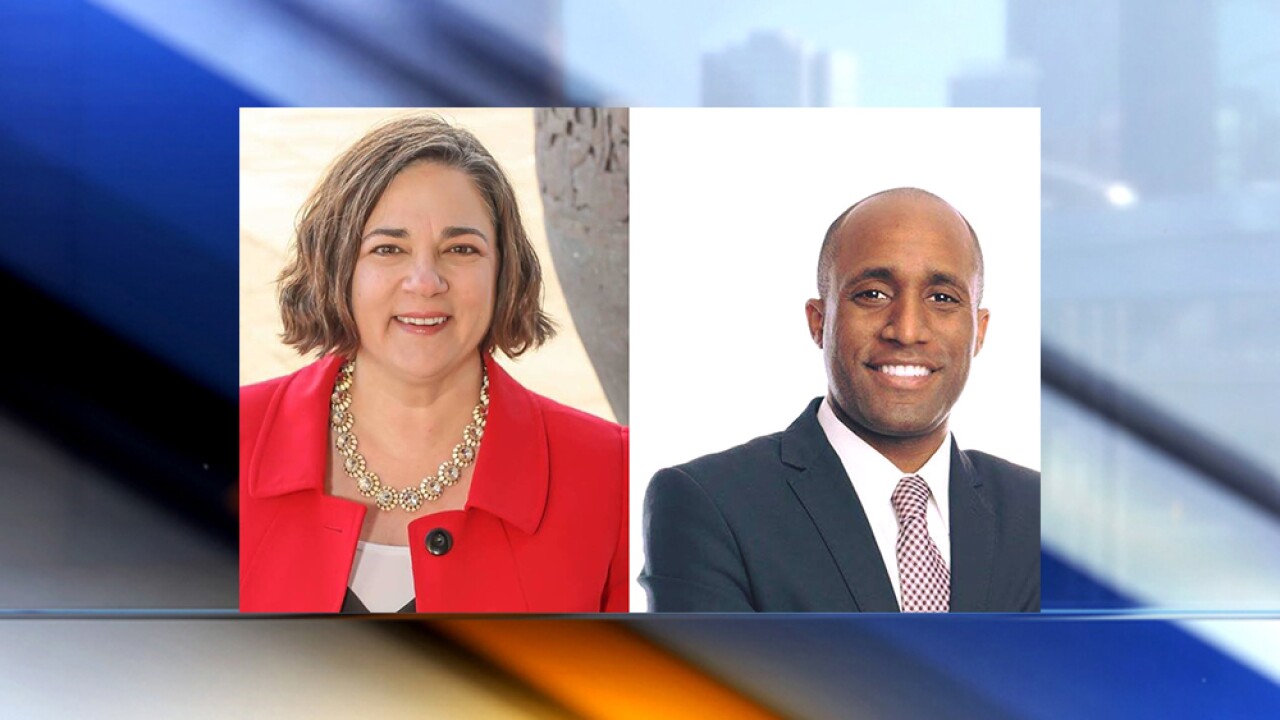 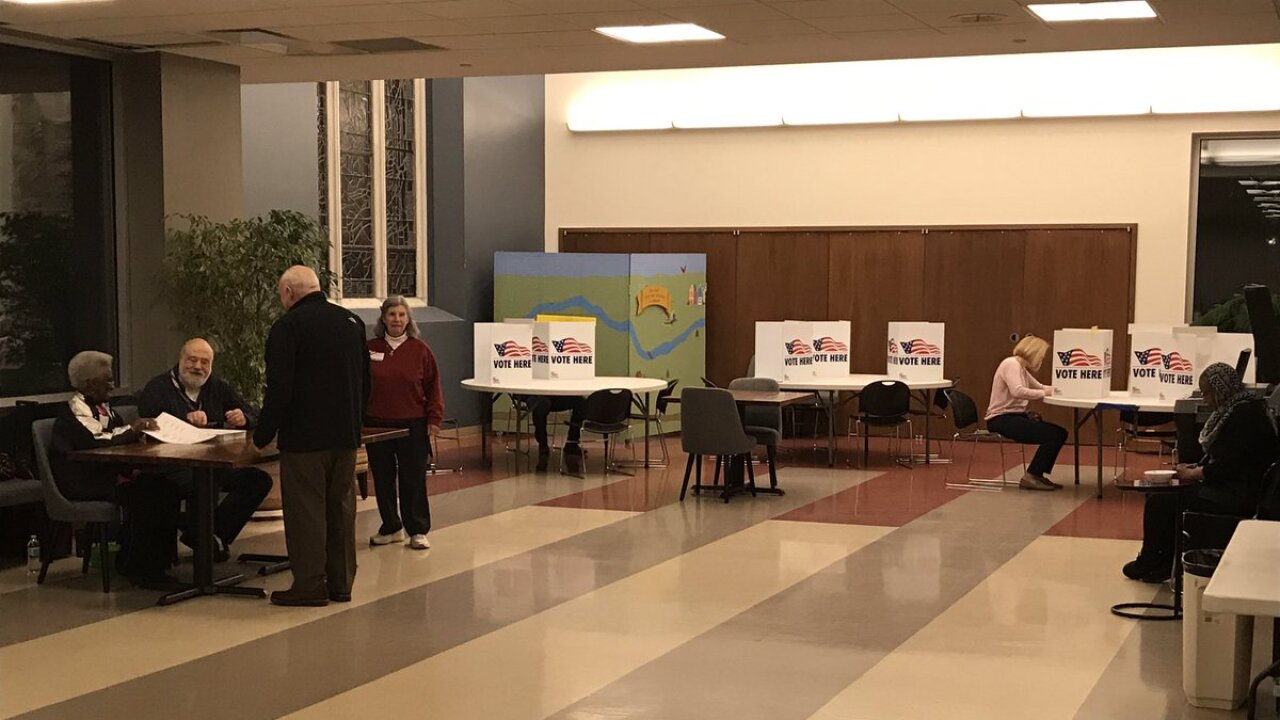 Justus and Lucas, who received 23 percent and 18 percent of the votes, respectively, will now square off in a general election to determine who will replace outgoing Mayor Sly James.

The election is scheduled for June 18.

On Tuesday night, Justus, a Kansas City councilwoman, said that she hoped to carry the momentum of her campaign into the general election.

"I think it is important to say Kansas City feels this energy right now, and they want a leader that can bring people together to keep that momentum going forward," she told a crowd of supporters.

She touted her time in the state Senate and on the Kansas City Council as evidence of her leadership skills.

"People come to me with problems and we solve them, and that is exactly what people are looking for in a leader," she said.

Lucas, who also sits on the Kansas City Council, said that he has had an "unbelievable" journey.

"I think it speaks to everyone watching today to never be a victim of your circumstance, always try to keep pushing and fighting," he said.

Lucas pointed out he was outspent in the campaign, but credited his ground game and campaign messaging in the victory. That's also how he hopes to win in June.

"If you're somebody who thinks that we need to spend more time working on affordable housing, addressing violent crime, addressing neighborhood safety, then I think you'll be a vote for me," he said. "If you want to talk more about airports and downtown housing development, then you can go that way."

Mayor Pro Tem Scott Wagner, who finished with 9 percent of the vote, tweeted his congratulations to Justus and Lucas late Tuesday.

"They both ran great campaigns," Wagner said in his tweet. "Good luck in the general."

The mayoral race was one of several races and questions voted on across the area Tuesday night. Full election results are available here.