Murals to be painted Sept. 5 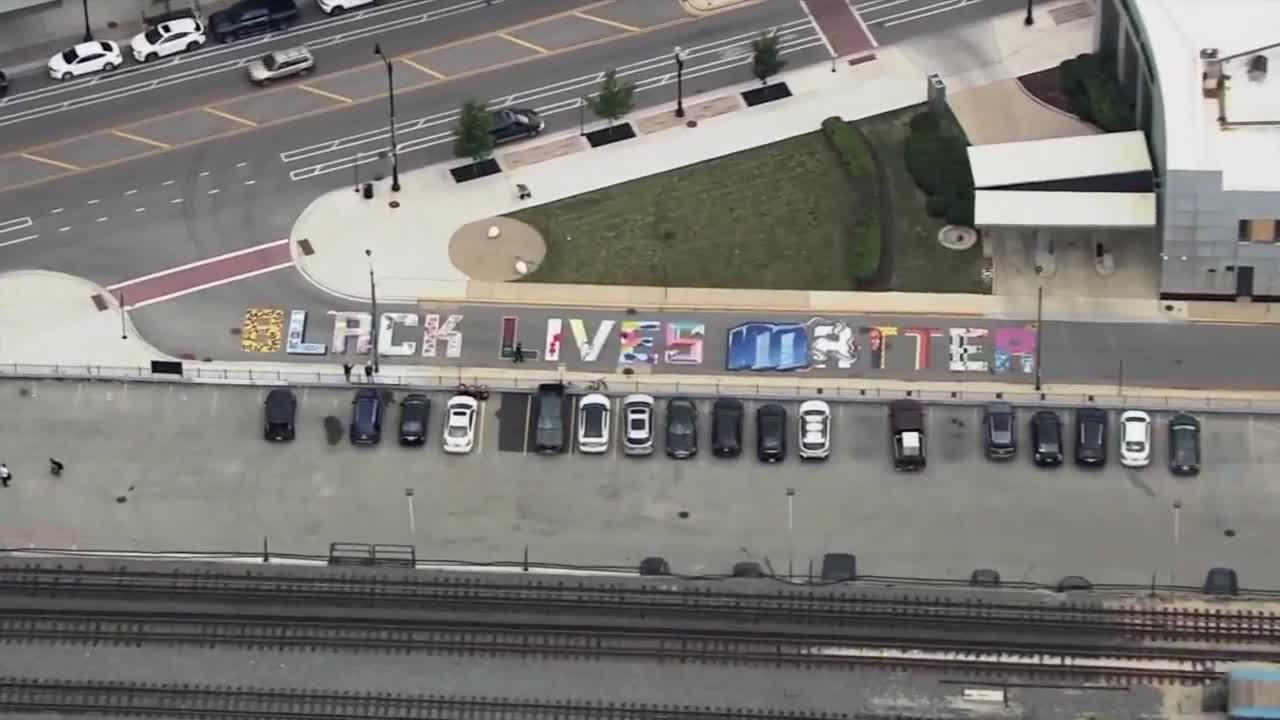 Kansas City area artists met on Saturday to discuss plans for the six Black Lives Matter murals that will be painted throughout Kansas City, Missouri. 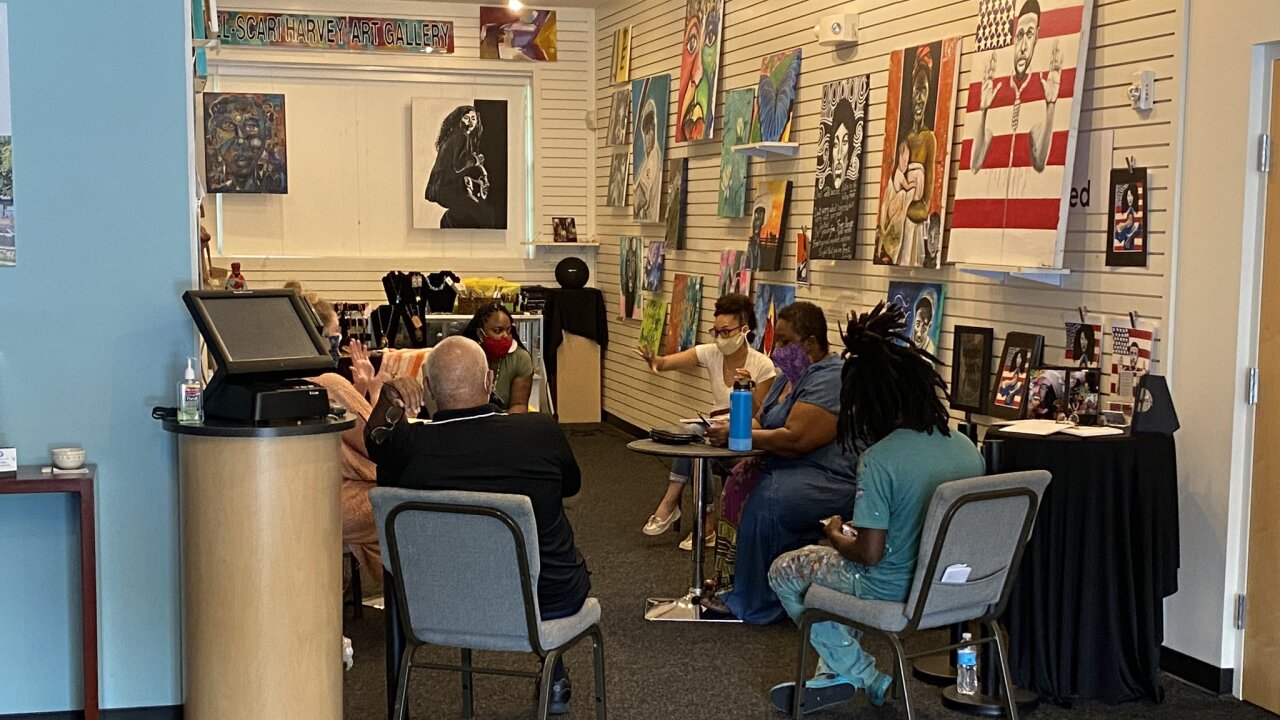 On Thursday, Kansas City, Missouri, City Council adopted a resolution to collaborate with KC Art on the Block for the murals.

Murals similar to what will be depicted in Kansas City have been painted across the United States following the death of George Floyd, who was killed by Minneapolis Police in May.

Warren Harvey, who is painting a mural, said he wants his to showcase "good energy."

All of the artists are black, Kansas City natives, who said they want these murals to be conversation starters.

Adrianne Clayton, who will paint a mural at 18th and Vine, said that black is "beautiful."

"It's misunderstood. It's complicated. Our complexity makes us amazing. Our strength makes us gorgeous," Clayton said.

Artists are headed to the drawing board now, then will send their ideas to the city's managers office for approval . All of the murals will be painted on Sept. 5.

The six locations are:

The $12,000 project is not receiving any funding from the city, so several metro groups are working to raise money for supplies and to pay the artists.