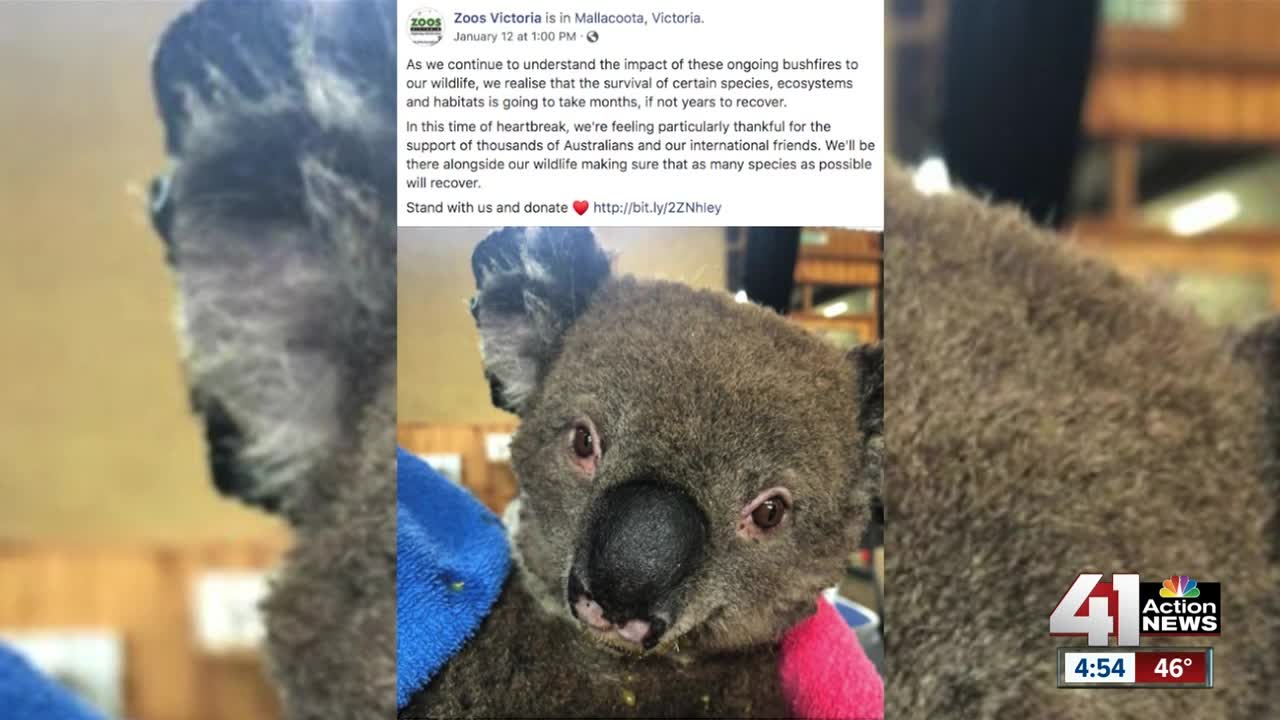 Australia might be thousands of miles away, but it's never far from the hearts and minds of people at the Kansas City Zoo these days. An online fundraiser by the KC Zoo has raised more than $21,000 in four days. 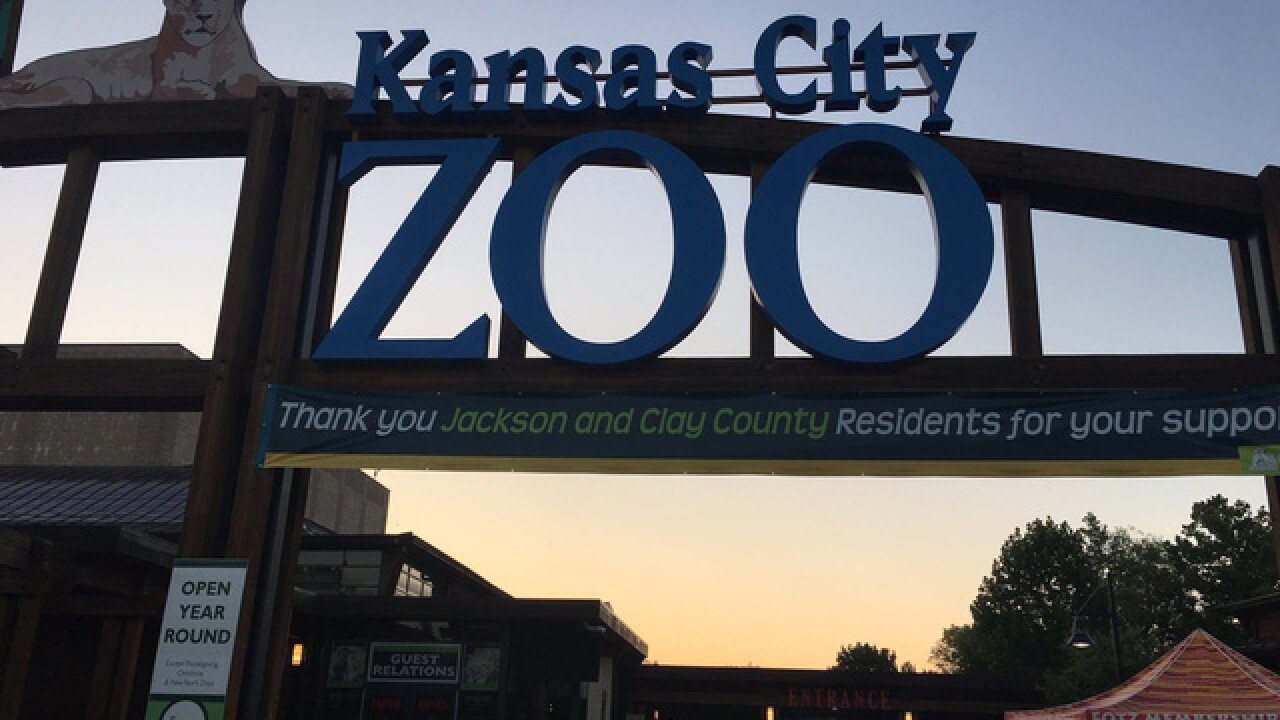 KANSAS CITY, Mo. — Australia might be thousands of miles away, but it's never far from the hearts and minds of people at the Kansas City Zoo these days.

As wildfires rage across "The Land Down Under," heartbreaking images have been pouring out of Australia about the impacts on the people and animals there.

Scientists estimate that more than one billion animals have been killed by the raging fires, according to NBC.

KC Zoo wanted to do something to help, so it started an online fundraiser to help with the rescue and recovery efforts through the Zoos Victoria’s Bushfire Emergency Wildlife Fund.

"They are trying to rehabilitate them, saving them. The vets are working on them," KC Zoo Executive Director Randy Wisthoff said about what the Australian zoo is doing to help hurt animals.

Did you know the @KansasCityZoo is raising money for a zoo in Australia? So far, they have received more than $22,000! And you can still help! More on the zoo’s efforts coming up at 4pm on @41actionnews #AustraliaBushfires #KCZoo pic.twitter.com/KC2WaGkEGN

KC Zoo pledged $5,000 from its Conservation Fund to kick-start the campaign and initially hoped to raise matching funds.

The zoo hosts several types of Australian animals, from kangaroos to wallabies.

"These are our animals' wild counterparts. We care very much about the environment, that's the base of our mission," said Stacia Pieroni, conservation manager for the KC Zoo.

That mission could lead the zoo to make the decision to fly to the Outback to help.

"We are also ready to step up in a time of need," Pieroni said. "There are going to be times in the future where they are going to be calling vets, maybe zookeepers, anyone that has that animal background."

The zoo is planning additional efforts and may send zookeepers to Australia to help in the future.

Australia airdrops vegetables for wallabies
American firefighters welcomed to Australia with applause
Copyright 2020 Scripps Media, Inc. All rights reserved. This material may not be published, broadcast, rewritten, or redistributed.