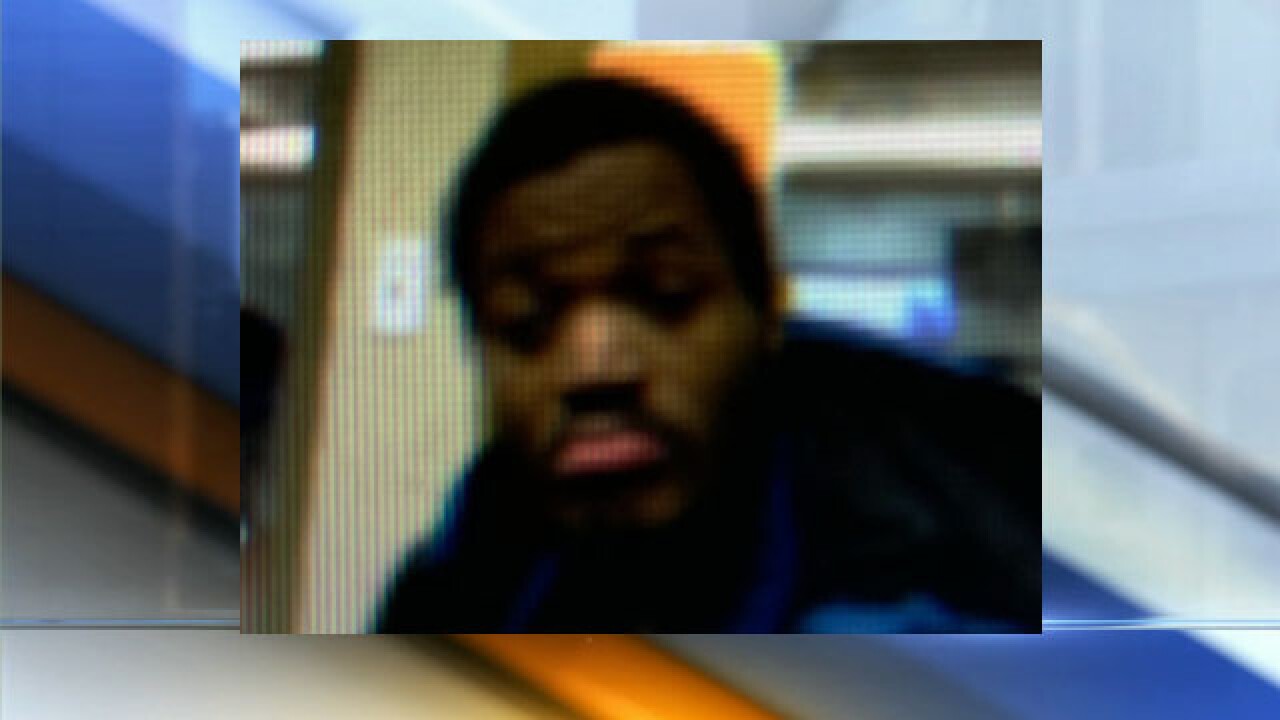 Michael Wimpie was last seen in the area of East 23rd Street and Vine Street on Sept. 6, 2019. Wimpie is severely autistic and unable to function on his own.

KANSAS CITY, Mo. — UPDATE | KCPD said Wednesday morning Wimpie had been found at a local hospital and is safe.

Michael Wimpie, 25, was last seen in the area of East 23rd Street and Vine Street on Sept. 6.

He is described as a black male, five feet five inches tall and 125 pounds with black hair, brown eyes and a full beard.

Wimpie was wearing a blue striped shirt, blue jogging pants and blue tennis shoes when he was last seen.

Because he is autistic, Wimpie is unable to care for himself.