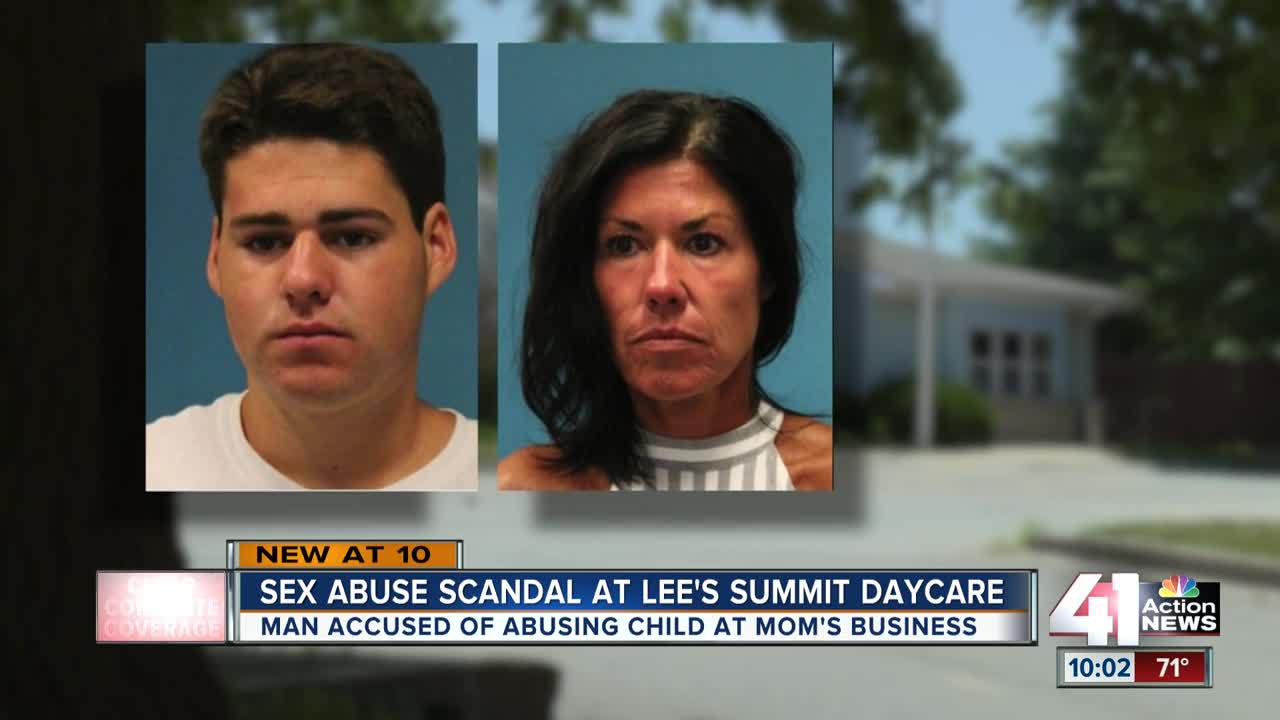 A Lee's Summit daycare closed because of a child sex abuse incident, but plans to reopen Monday despite the arrests. 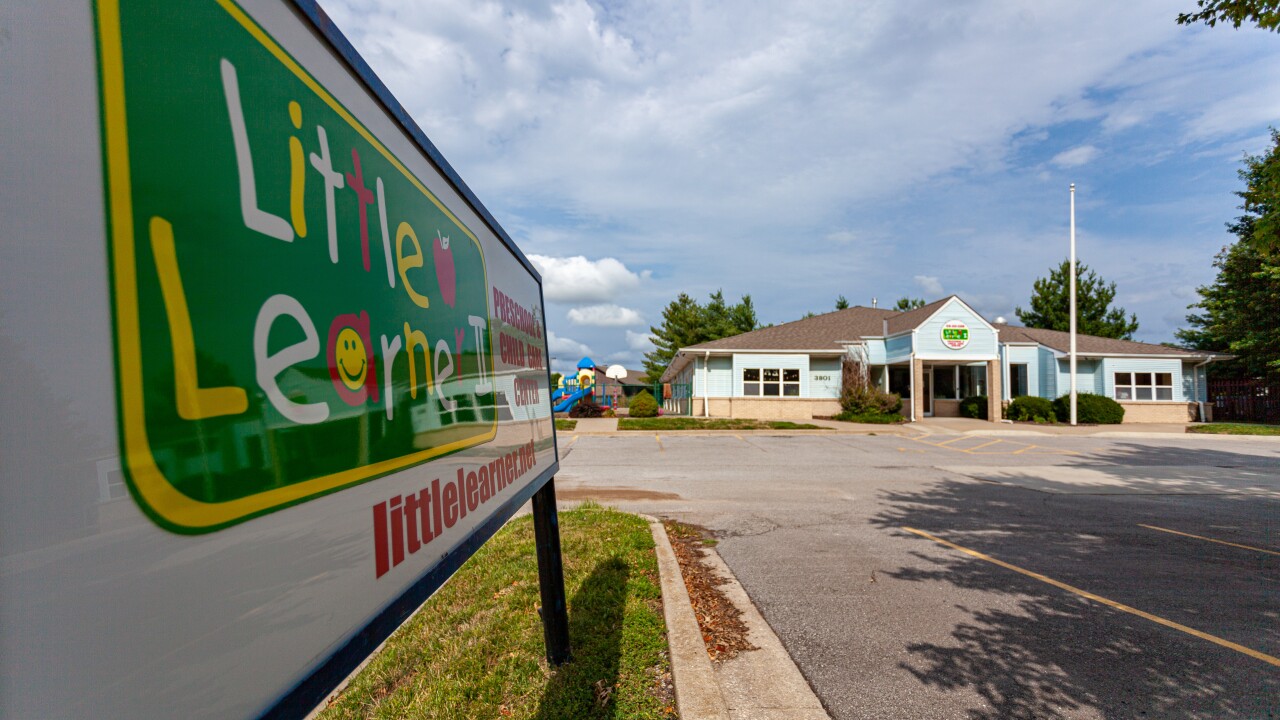 LEE'S SUMMIT, Mo. — A day care owned by a woman whose son is accused of sexually abusing a child will reopen Monday, according to an email sent to parents.

Little Learner II is owned by Emily Hammerly, who was arrested for failing to report a July 10 incident involving her son, Joseph. It happened at Little Learner, Inc., another location owned by Hammerly.

Last Wednesday, parents at both day cares were instructed to pick up their kids due to a licensing issue. They later learned about the arrests by turning on the news.

"Shock and a lot of anger. I might have punched my pillow a few times," said one mom, who wanted to remain anonymous so her daughter would not be identified.

That realization led to difficult questions.

"Just heart-wrenching, because you'd never expect to have that conversation with a five-year-old," the mom said.

"We are working closely with licensing to provide a safe environment for our students. We are very sorry for the temporary closing. We know it has caused a great deal of stress and inconvenience," the email said.

41 Action News learned the same email went to parents of children who go to Little Learner, where the alleged sex abuse occurred.

"We have been in business for almost 23 years and we hope you can find it in your hearts to come back," the message later said.

The email asked parents to respond if they planned to return Monday.

By Sunday afternoon a second email went out to Little Learner parents, letting them know the facility would not reopen Monday. They were, however, told to pick up their kids' belongings between 4:30 p.m. and 6 p.m.

She found a new day care, and her child learned a heartbreaking lesson.

"Not everyone's a nice person, and even if you think they are nice, any mean thing, you need to tell somebody," the mother told her daughter.

While it appears Little Learner II is on track to open Monday, Hammerly and her son have bond conditions prohibiting them from having contact with children under the age of 17.

Our request to speak with Hammerly has not yet been answered.