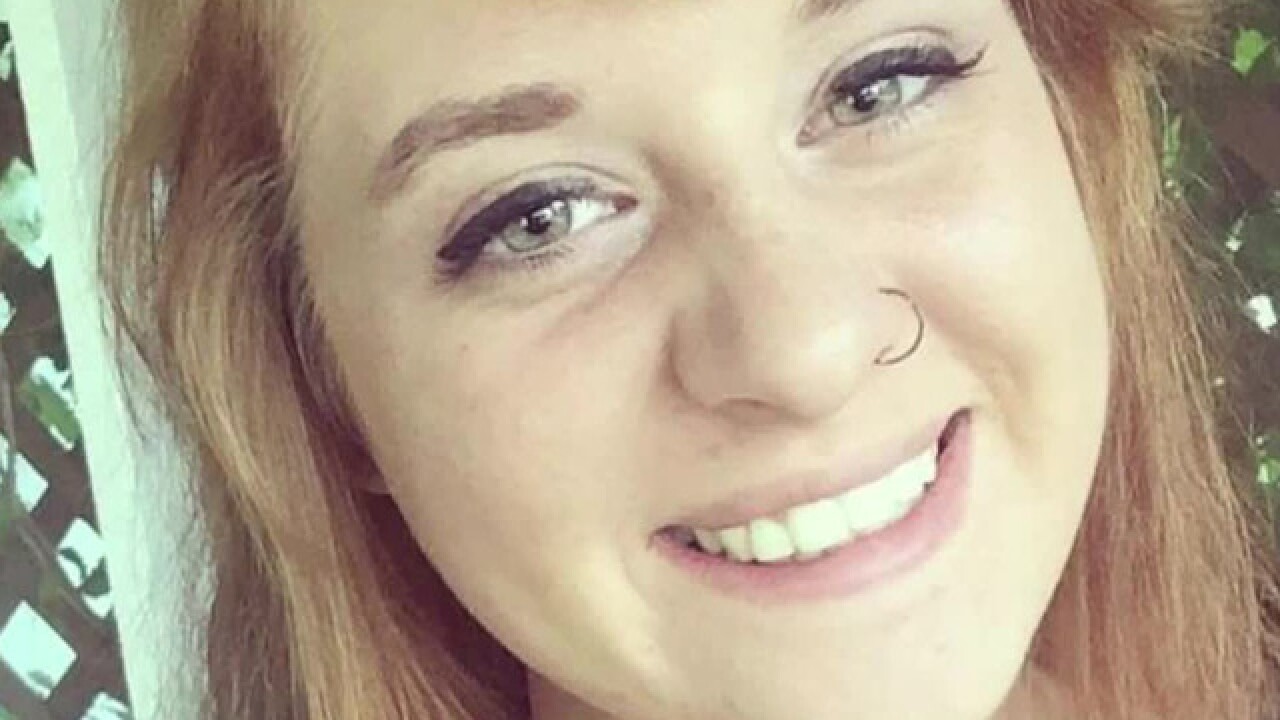 Previous coverage: What you need to know about Jessica Runions's  disappearance

Loved ones gathered at her favorite park on Sunday. Glittery blue cupcakes and pictures of the fun-loving, family-oriented girl decorated the party.

"I didn't want to be alone," her mother Jamie Runions said. "'Cause it's really hard. The Fourth was really hard for me because she used to say it was the starting of her birthday celebration. The fireworks. She loved setting off fireworks. She would celebrate her whole birthday week."

It's still a devastating reality for Jessica's mother to face a world without her daughter in it.

"She's just a great girl and everybody's here to show their love and support," she told 41 Action News.

A set of bones found in rural Cass County in April provided few answers about what happened to the young woman after she disappeared from leaving a party last September.

"It's amazing because we deal with this everyday, and I don't think people understand the reality that it can happen to you, and it's really scary," Jamie said.

Rhonda and Jim Beckford came to celebrate Jessica too.  They've been unwavering in supporting Jamie.  Their daughter, Kara Kopetsky, went missing 10 years ago. It's an unfortunate bond the two families share, but bravely talk about time and time again.

Previous coverage: 5 things you should know about the 2007 disappearance of Kara Kopetsky

The Beckfords and Jamie think a second set of bones found near Jessica's are Kara's.  Police told 41 Action News Sunday they don't have a timeframe on when test results would come back, although Rhonda indicated July might be it.

While mourning her daughter, Jamie has become a voice for both girls.

"I want justice for both Jessica and Kara, and any homicide victim, because there are so many of them," Jamie said.

A suspect, Kylr Yust, remains behind bars for allegedly burning Jessica's car.  He goes to trial in October.

He also has connections to the Kopetsky disappearance.

Jamie's message to those who know what happened: "Speak up."