Man charged in homicide at 18th and Vine 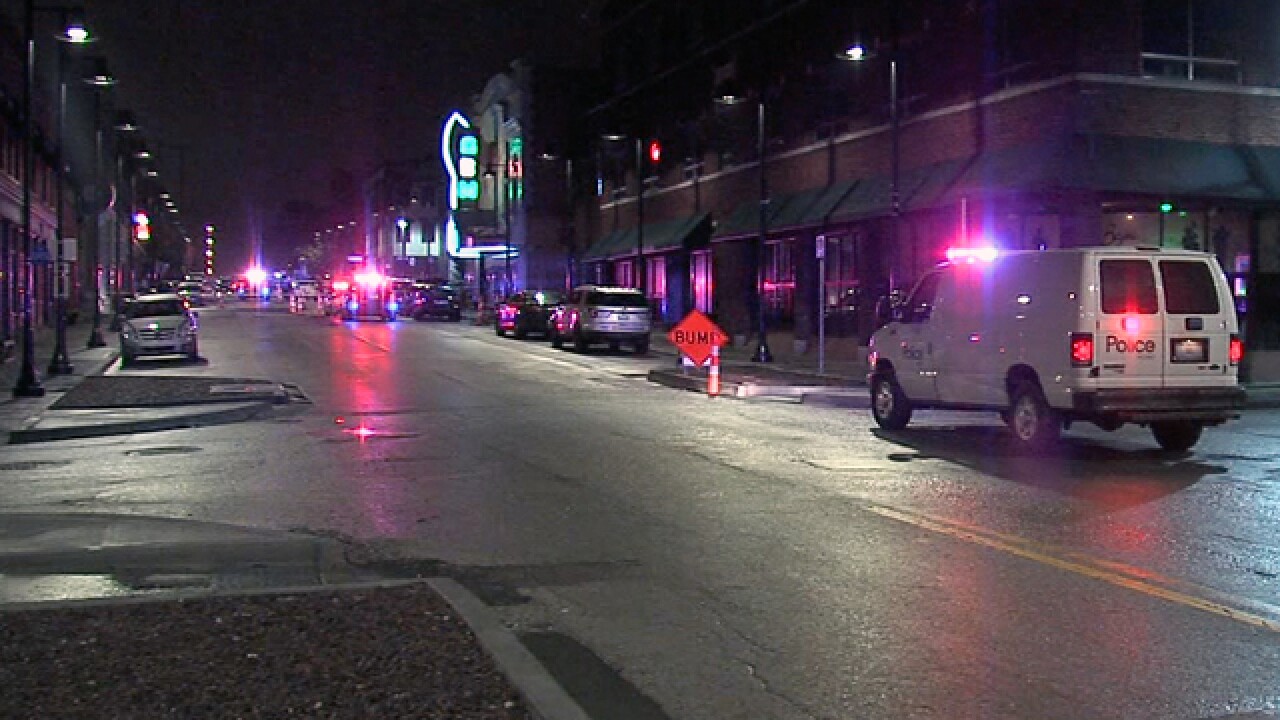 KANSAS CITY, Mo. — A man has been charged with first-degree murder and armed criminal action after a shooting in the 18th & Vine district.

Gary Starr, 23, was shot and killed on Sept. 8 while waiting in line at Juke house with two other people.

According to court documents, the three were approached by four men they recognized from high school, including the suspect, Brandon Jones.

There was an altercation between the two parties in March, one of the involved witnesses said.

Another witness also identified Jones as one of the men who walked by, court documents said.

Jones is not in custody, but there is a warrant out for his arrest.