Missouri panel planning out next moves to land Hyperloop service 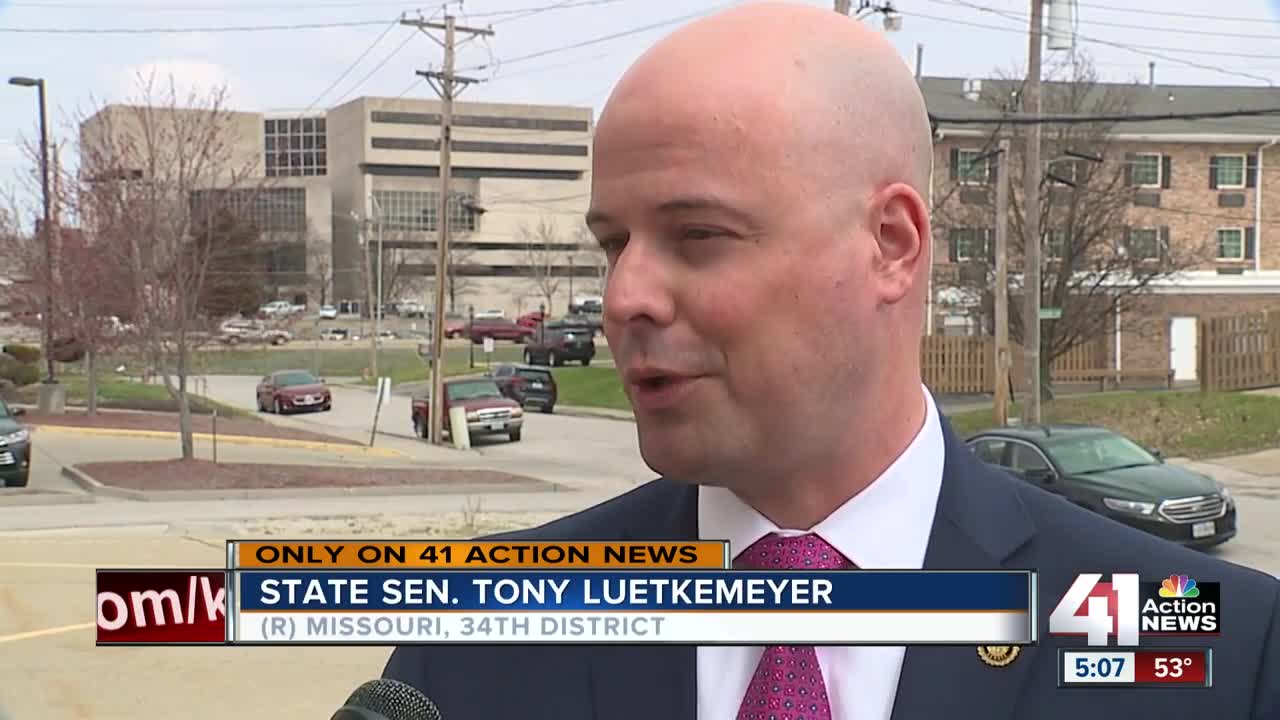 Traveling From Kansas City to St. Louis in thirty minutes via Hyperloop would be revolutionary. Can Missouri be the global center for Hyperloop technology and how would it be funded? 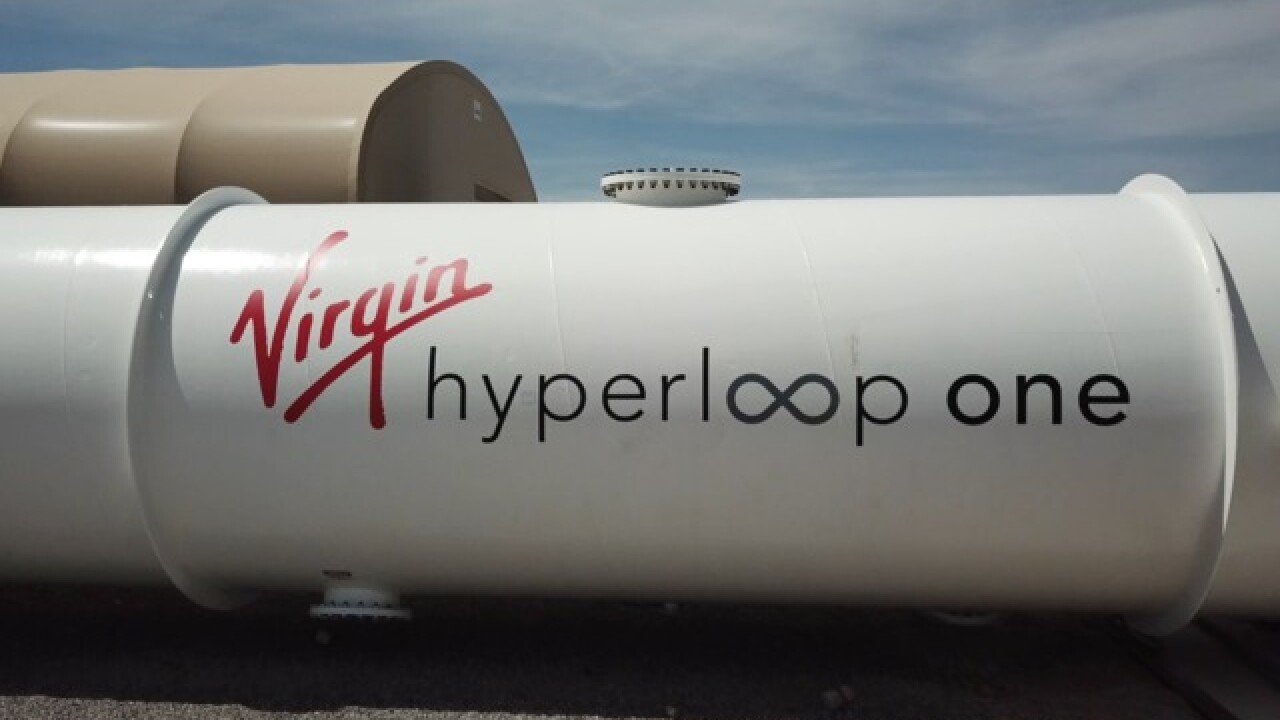 JEFFERSON CITY, Mo. — Traveling from Kansas City to St. Louis in 30 minutes via Hyperloop would be revolutionary, but can Missouri be the global center for Hyperloop technology and how would it be funded?

A new panel on Hyperloop including Missouri lawmakers met for the first time Monday in Jefferson City to start figuring that out.

But the panel discussed more than just a hyperloop for passengers to ride. The panel also talked about hoping to land a 10-15 mile test track in Missouri and how pivotal having research like that done in the state could be.

The Virgin Hyperloop One test track we visited last year outside Las Vegas is only about a third of a mile long so tests there didn't reach top speeds.

"Research is so critical," Mun Choi, President of the University of Missouri System, said. "We are the public research university in the state of Missouri. For us, that's how we make our mark. Our research helps to inspire better teaching and better engagement with the community."

From state lawmakers and agencies to private engineering firms, this new panel is a public-private partnership and that is exactly how they're hoping a Hyperloop project could be financed. Early estimates show the project will likely have a price tag in the billions.

"I was really encouraged by the fact that that's really where the focus of the conversation was on," Sen. Tony Luetkemeyer (R - Missouri) said. Luetkemeyer represents constituents in Platte and Buchanan counties. "It wasn't talking about using taxpayer money, it was talking on using money from private industry."

"This panel is not going to conclude in September and figure out how to finance a $7 to $10 billion project. That's not what we are about," Missouri Lt. Gov and chairman of the panel Mike Kehoe said. "What we are about is, are we the right place? Is our research facility ready to go? Can we get to that next piece which is the longer test track and that research facility?"

The panel plans to present their findings to the Missouri House Speaker this September. Before that, they will have meetings where the public can come ask questions, including in Kansas City. Dates for those meetings have not yet been announced.

The panel will be working to solve problems and answer questions from regulatory issues to how to pay for it and attract private dollars to offset what could be a project costing billions of dollars.