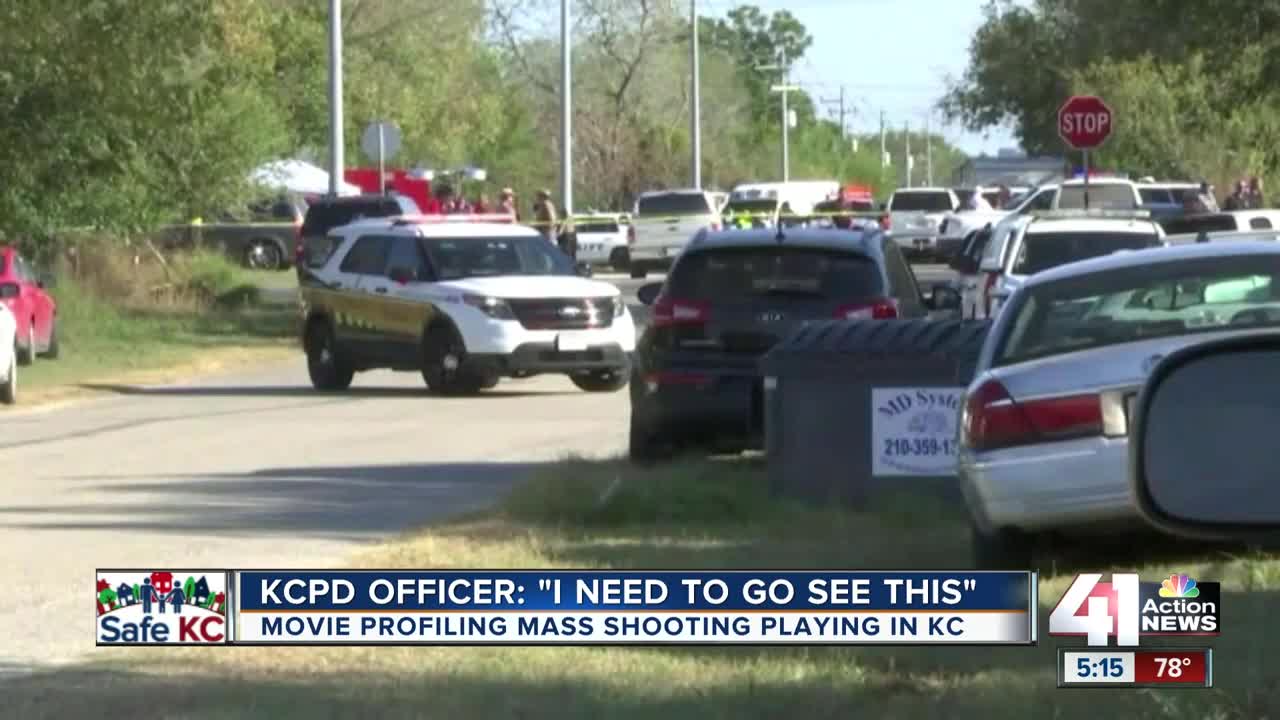 A film profiling one of the nation's mass shootings is playing in Kansas City. 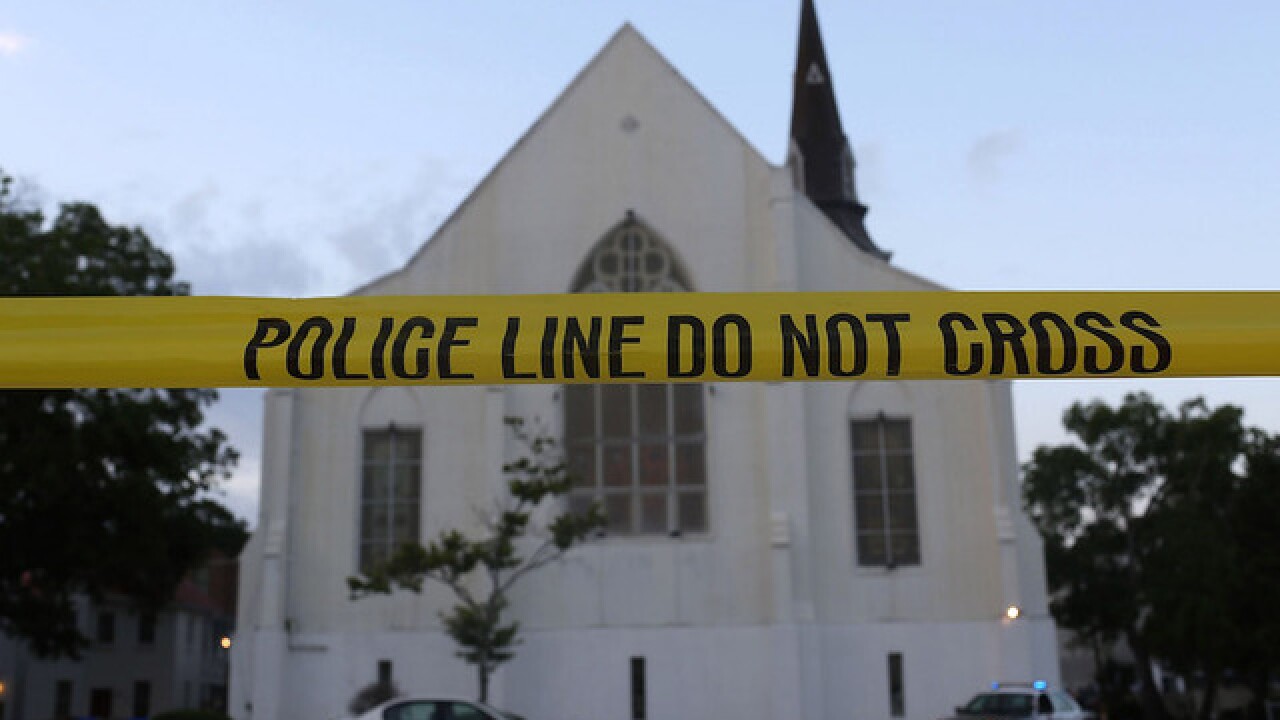 KANSAS CITY, Mo. — Gun violence across the United States has been on the rise for years.

In the past five years, at least five places of worship have been targets of attacks, including the 2014 Jewish Community Center shooting in Overland Park that left three people dead and the 2015 church shooting in Charleston, South Carolina, that killed nine.

A new documentary is giving Kansas City, Missouri, police the opportunity to come together with community groups about the issue.

Police and the University of Missouri—Kansas City's Center for Neighborhoods are partnering to show "Emanuel," a documentary about the Charleston mass shooting.

One person with a deep connection to the tragedy will be in town to tell her story after the film.

"My father, Dr. Rev. Daniel Simmons, was one of the victims in that horrific shooting," said Rose Simmons, who now speaks about her father's legacy across the nation and brings the movie to cities everywhere.

Simmons worked with Kansas City Police Officer Jason Cooley, who also has a personal connection with the shooting, to bring the documentary to the metro.

"It happened right as my daughter and son-in-law were moving to the Charleston area," Cooley said.

He said that once he got an email from Simmons and creators of the documentary, he knew it needed to be shown.

"We had seen the memorials and whatnot at that location. It spoke to me when I saw that email; it was like I need to go see this," Cooley said.

After the documentary, there will be a panel discussion. Simmons will be there to talk about grief, forgiveness and, most importantly, solving problems without guns.

"We can't stop in anger and stay there," Simmons said. "I think it's important that we find another avenue to be able to process those emotions."

Cooley hopes this movie has an effect on everyone.

"The message that rings true more than anything else is that message of forgiveness," he said. "That message of unity, which is exactly what our city needs. We need to start humanizing each other and look at the human side of each other."

The event is free and is open to the public. It starts at 5 p.m. on Thursday at the Uptown Theater, 3700 Broadway Blvd.