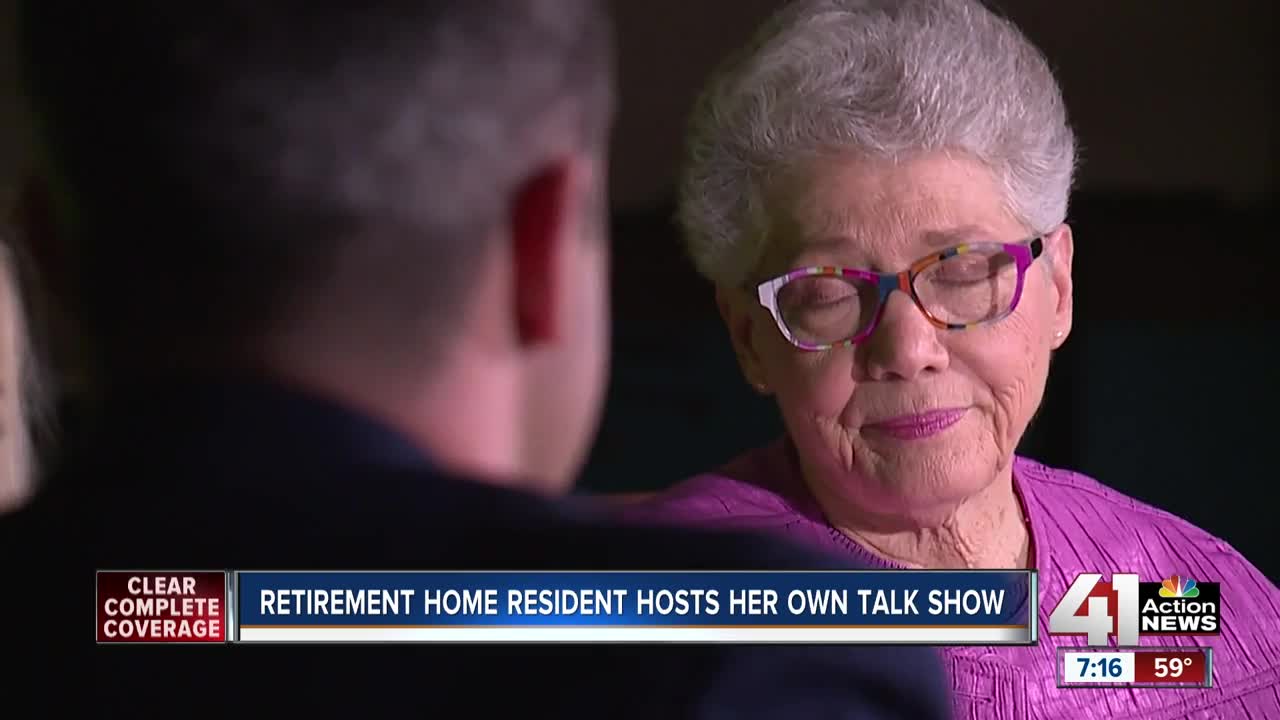 Karen Cox has been interested in television since high school when she visited a studio on a class visit. Now in retirement, she's getting the opportunity to make a name for herself in the biz with a talk show of her own. 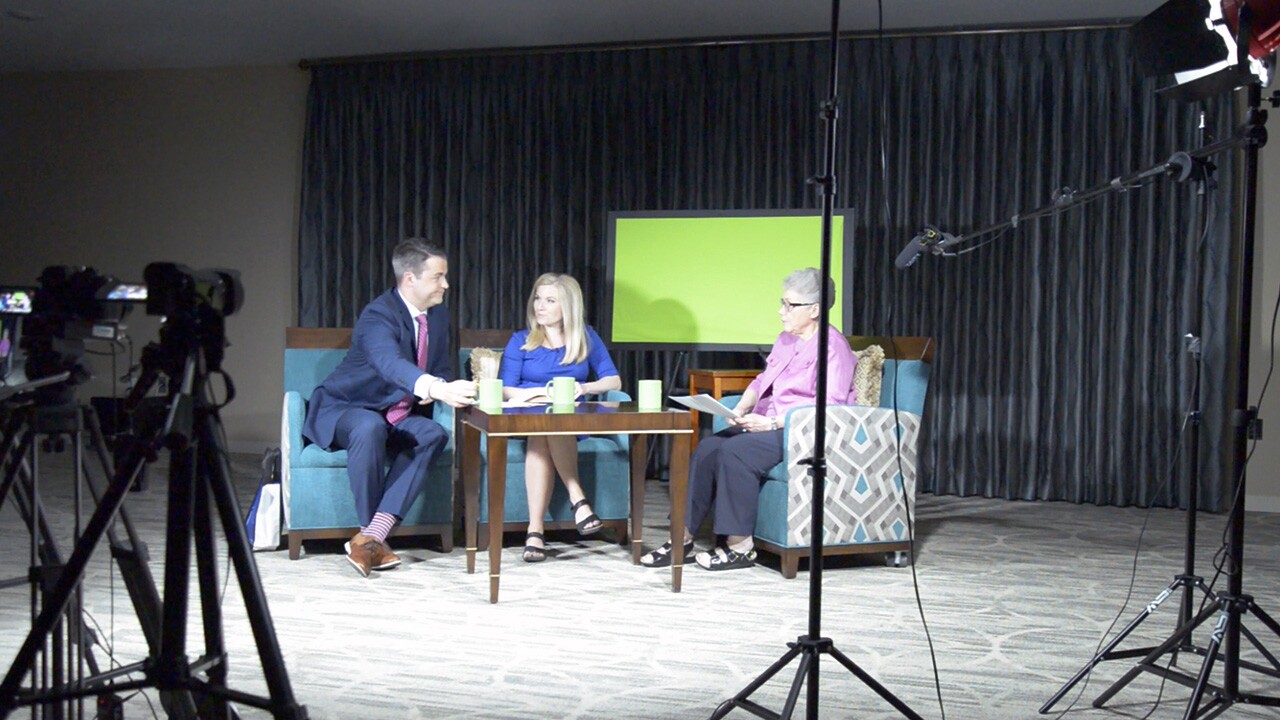 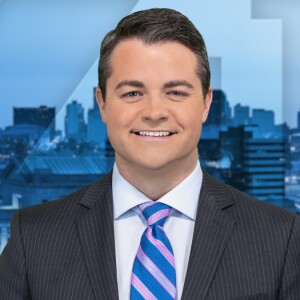 One of those people, Karen Cox, hosts a talks show that only airs on the Tallgrass campus.

When 41 Action News Today anchors Lindsay Shively and Taylor Hemness heard about it, they had to go check it out.

As it turns out, Karen has been interested in television since she was in high school.

"I just thought it was fascinating and interesting," Cox said. "And it has just kind of been with me ever since then, that this is something I really want to do."

The show is called "1851 Studio Chat." There are only two in-house channels at Tallgrass Creek, 1851 and 1852. Karen said she wanted to be sure the residents knew how to find the show.

"I realized we would be in our studio for filming, and I would be chatting with my guests, and that's how I came up with the name," Cox said.

Episode nine featured Taylor and Lindsay, and Karen was glad to report that 41 Action News is her favorite station.

During the episode, the anchors chatted with Karen about the history of television, careers in the newsroom, and the decision-making processes that go into producing a newscast.

Karen has interviewed Tallgrass Creek employees, and other residents, and said she's learned something in every episode. She also said the feedback from viewers has been positive.

"They like the humor, and they like the personal stories about the topic," Cox said. "That encourages you to go on."

Lindsay and Taylor invited Karen to the 41 Action News Studios for an appearance on air. You can watch the interview in the video player above.