Parents of man killed near McDonald's turn grief into good 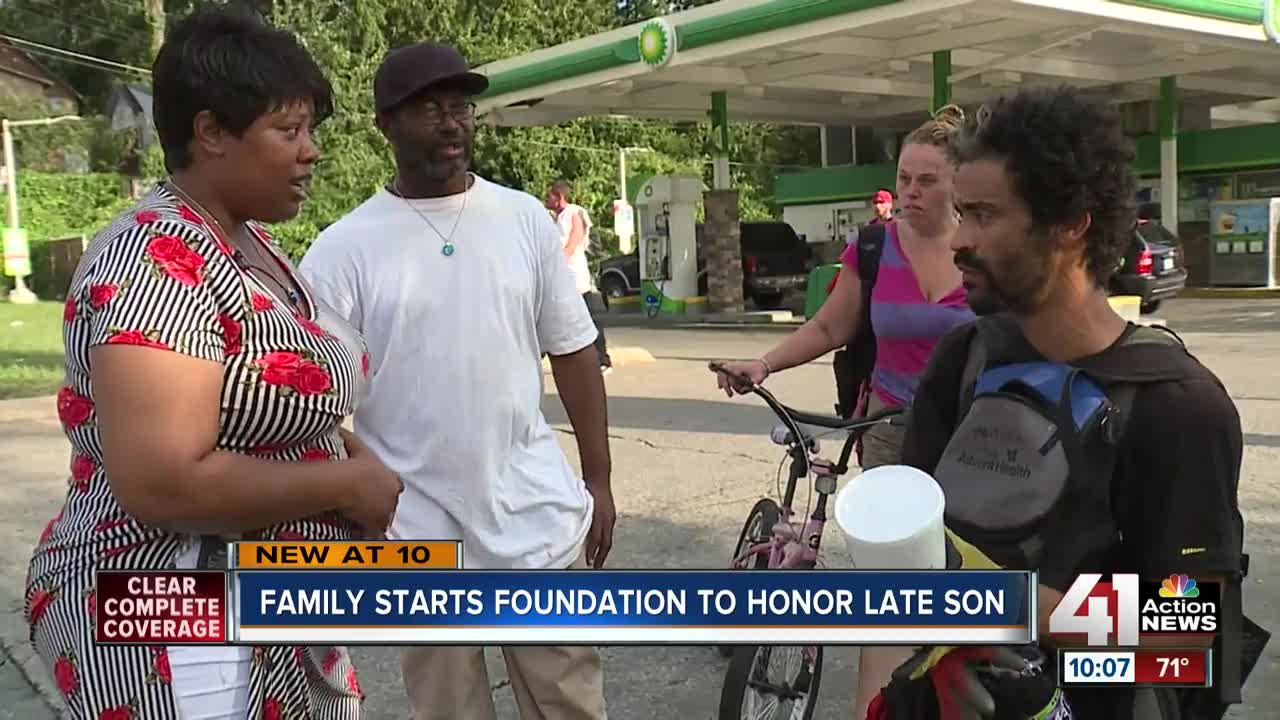 The parents of 21-year-old man killed near a McDonald's on the east side of Kansas City, Missouri, are turning their grief into some good for the community. 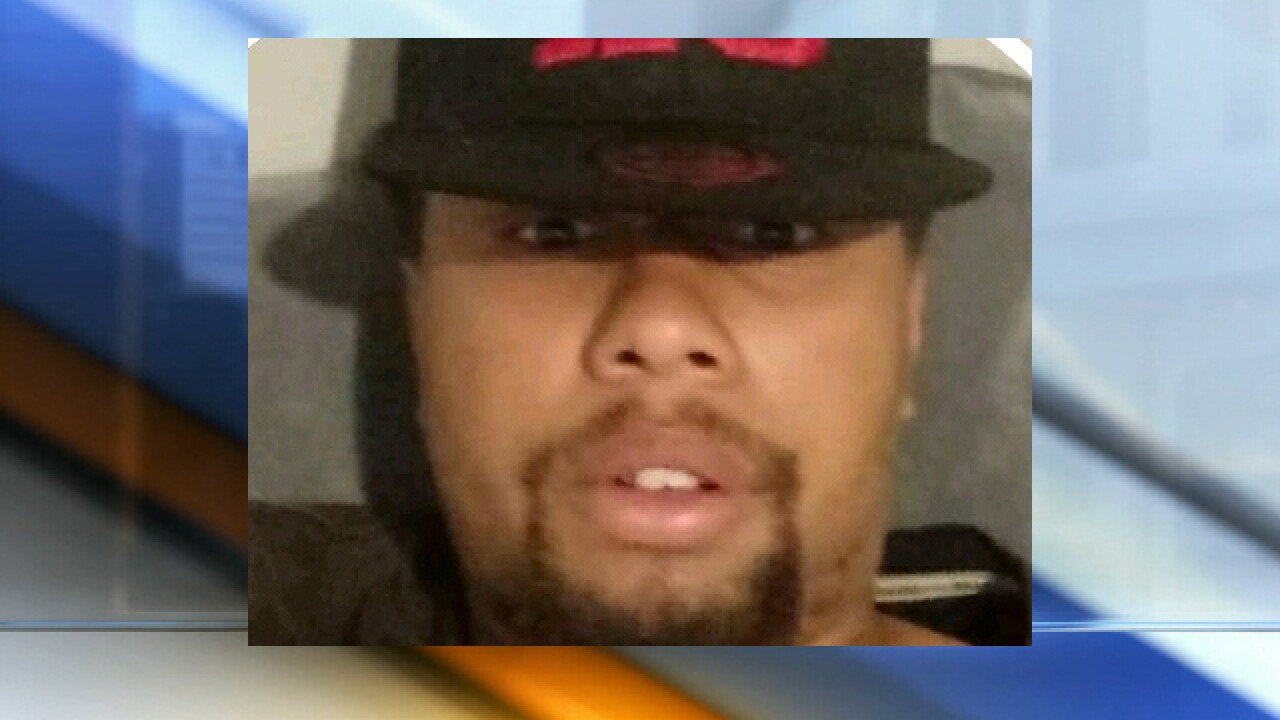 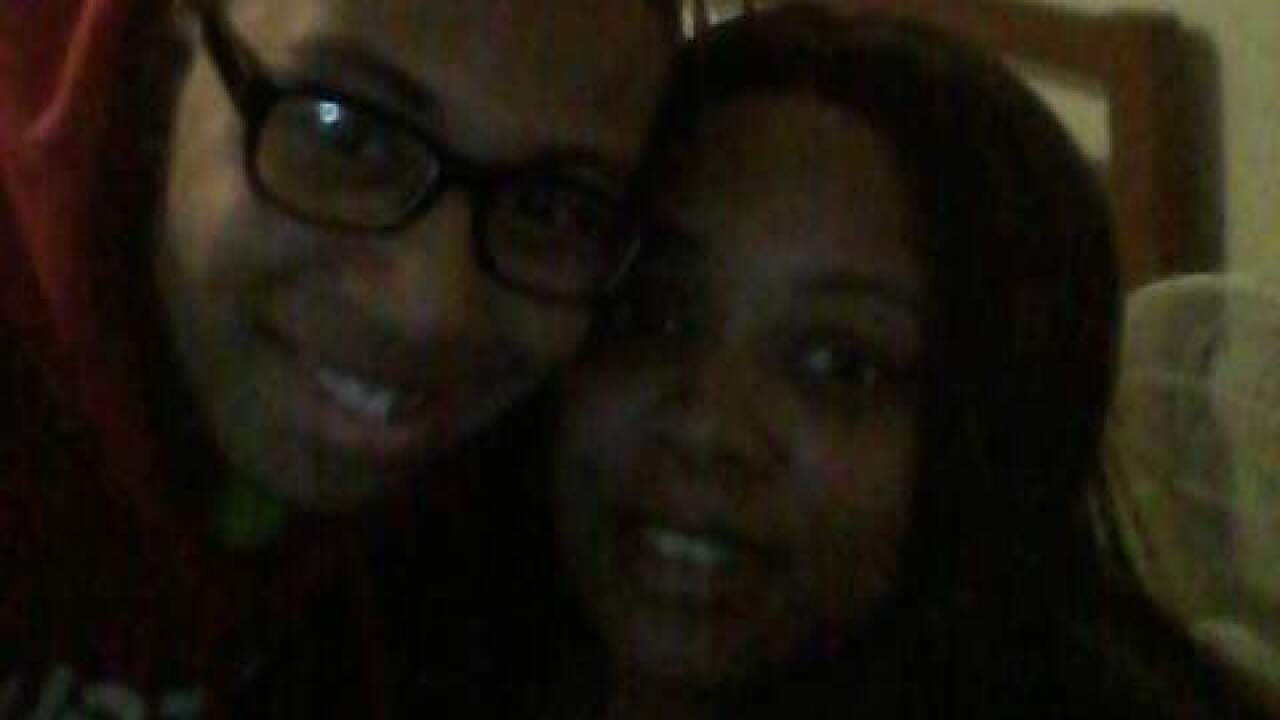 KANSAS CITY, Mo. — The parents of 21-year-old man killed near a McDonald's on the east side of Kansas City, Missouri, are turning their grief into some good for the community.

Tracy Jones and her fiancé visit the area of East 31st Street and Van Brunt Boulevard twice a week, trying to lend a helping hand to the same folks her son Travon Jones knew.

"It's hard to come down here to this area, because that's all I can see is pretty much envision what happened to him," Howard Nance, Travon's stepfather, told 41 Action News.

Tracy said Travon, born on Christmas Eve, would protect the homeless in the area.

"He would sit with them all night until the sun came up until they knew they were safe," Tracy said.

She wants to carry on that spirit of giving through Trey's Angel Foundation.

"We're looking for sleeping bags, blankets, pillows, hygiene products — anything that anyone can donate," Tracy said. "If they have old clothes that they're going to throw out," she'll take them.

Some donations are starting to trickle in, but Tracy hopes more will come.

"We want to be like everybody, to give out that lending, helping hand if they need it," Nance said.