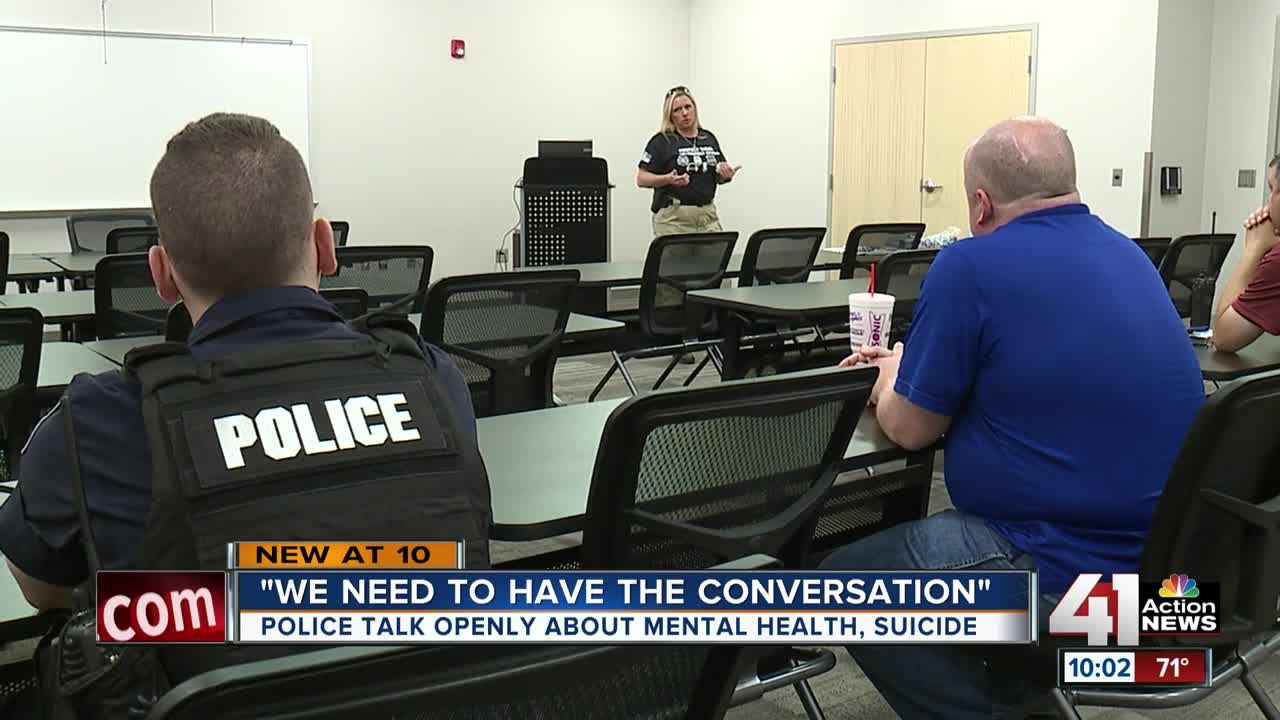 Law enforcement agencies across the Kansas City metro are working to reduce the stigma of mental health and PTSD among police officers. 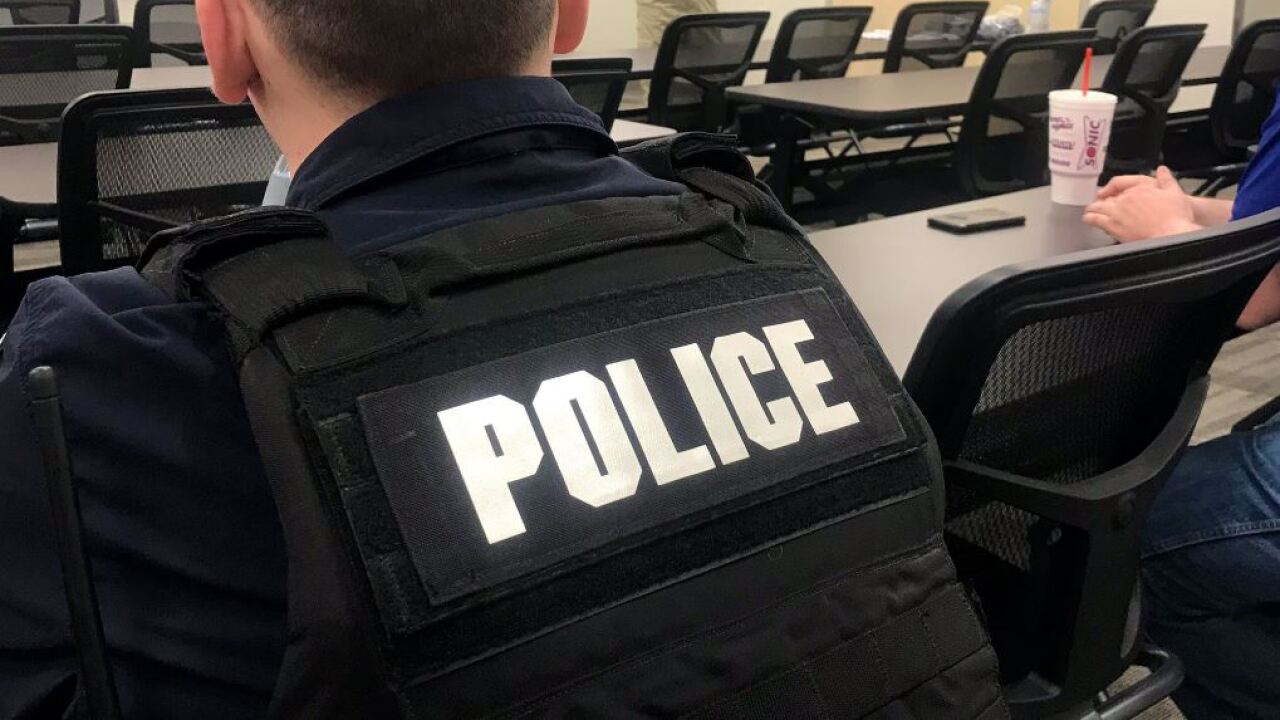 Tuesday night, the group collaborated with Code 1 Wellness to hold a class for law enforcement officers about how to deal with PTSD.

"Just one officer committing suicide is too many," said Sgt. Ryan Jensen with the Plattsburg Police Department and president of the Clinton County Law Enforcement Association.

The conversations are not limited to the law enforcement association. Police departments across the country are having conversations about mental health, PTSD and suicide.

For the third straight year, police officer suicides nationwide have outnumbered those killed in the line of duty.

According to the National Law Enforcement Officers Memorial, at least 159 officers ended their life in 2018.

"I can name every single police officer that has died in the line of duty since I came on this police department, at the hands of someone else," said Brad Lemon, president of the Kansas City Fraternal Order of Police. "It is impossible for me to name all of the men and women that have committed suicide since I have come on the job."

The reason, Lemon said, is because mental health issues are something departments and officers did not talk about for years.

"We have to have the conversation, we can’t keep hiding names. We can’t keep forgetting who they are," Lemon said.

Kansas City, Missouri, Police Chief Rick Smith agrees. In February, one of his officers took his own life. It marked the fourth officer within the Kansas City Police Department to commit suicide within four years.

"His suicide was the first we discussed publicly because, as a department, we decided it was time that we face this issue head-on. We must stop treating police suicides like isolated incidents," Smith wrote in his blog post.

He said more needs to be done to address mental health and PTSD within the department, such as having a mental health professional on staff.

"We need a psychiatrist who understands what first responders face, has expertise in treating them and can devote all of his or her professional time to the mental health care of Kansas City Missouri Police Department members," Smith wrote. "We work with medical doctors when our officers are physically hurt in the line of duty and arrange for their treatment. Treatment for mental illnesses that are duty-related deserves just as much priority. Officers cannot properly provide for the safety of our city if they are injured physically or mentally."

Many departments in the Kansas City metro have implemented peer support programs, where officers can freely and confidentially discuss their well-being with other officers. Some also have psychologists on retainer, available to officers who need the support.