As violent crime continues in Kansas City, Missouri, several groups showed unity on Sunday by traveling through the city's crime hotspots to spread the message of peace. 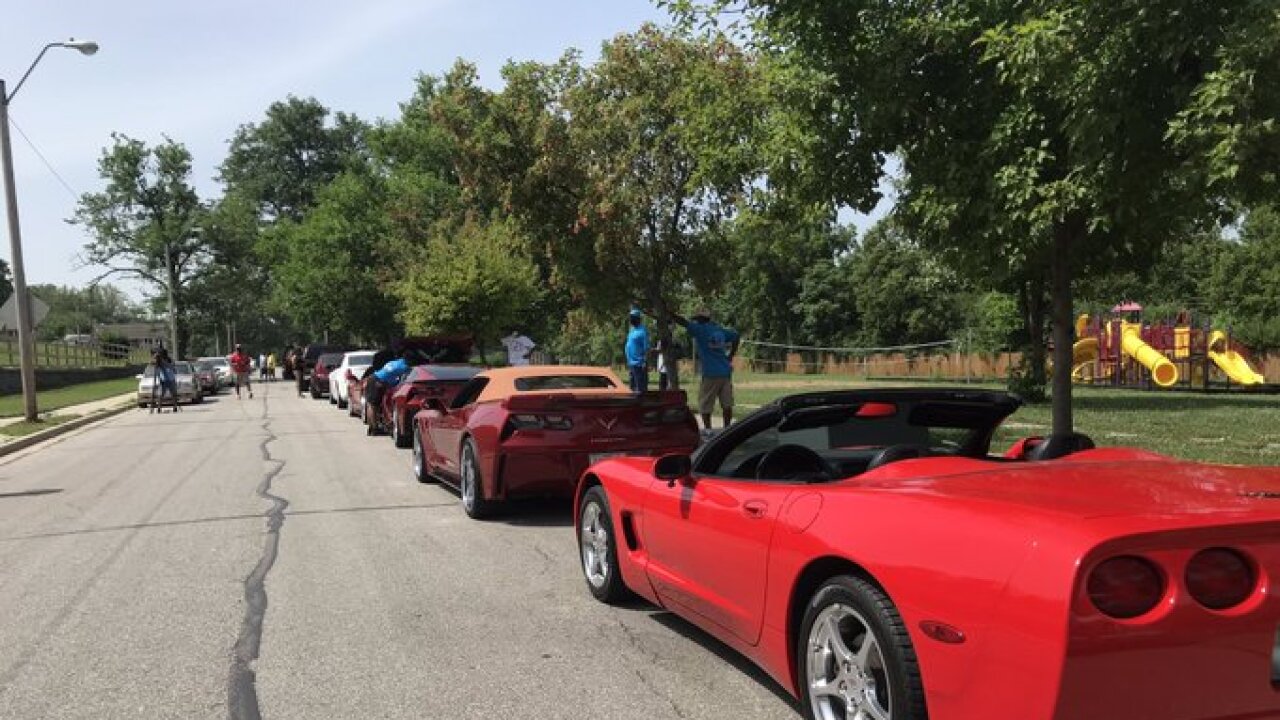 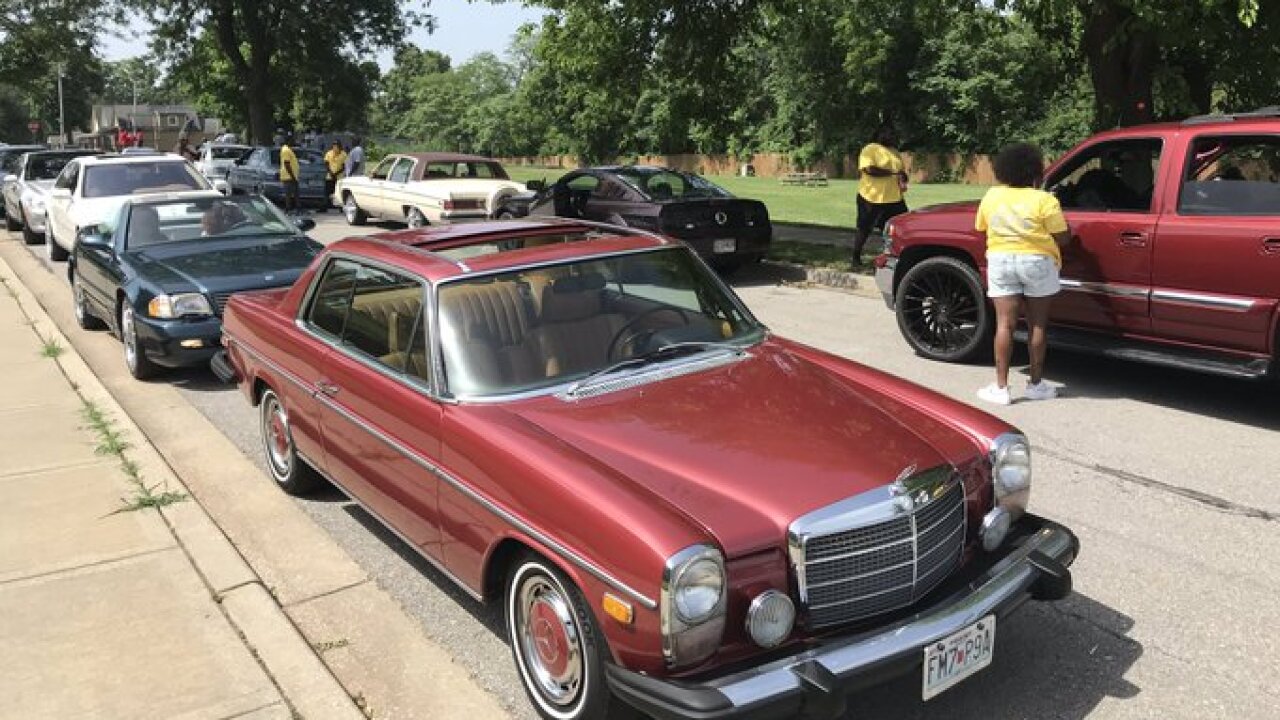 KANSAS CITY, Mo. — As violent crime continues in Kansas City, Missouri, several groups showed unity on Sunday by traveling through the city's crime hotspots to spread the message of peace.

A couple dozen people showed up at Harris Park on Kansas City's east side, all wanting change in their community.

"Anytime you have a bunch of homicides, it’s tragic," participant Scott Wells said, "and not only does it affect the individual family, it affects the community."

"We just want to take our streets back any way we can because we represent this community as well," Moore said.

Additionally, Rodgers said if "it’s going to be a Black Lives Matter, we can’t take Black lives away as Black people."

From Harris Park, the parade of cars traveled down the Paseo and through the 18th and Vine District, the site of two recent homicides in June, then down Prospect Avenue to Swope Park.

All this with the hope of spreading the message of peace.

"We can do this in peace, besides pulling out the guns," Moore said.

According to KCPD statistics, the majority of violence crime in the city is being committed by teens and young adults.

These older men worry about the next generation.

"A lot of kids grow up seeing that kind of behavior and think it’s the normal," Wells said, "and no it’s not the normal behavior."

A change in behavior is a start, as these men want to be mentors to show there's a better way.

"We know what goes on in these streets, but chill out. Stop that. Walk for another day," Moore said. "Think about your family, both families. Two losers for one. We can’t have that."

Rodgers said the older generation has not forgotten about today's youth.

"We’re still here and want to take care of you as older Black men," Rodgers said.

Organizers told 41 Action News they will continue to hold events until the crime goes down.