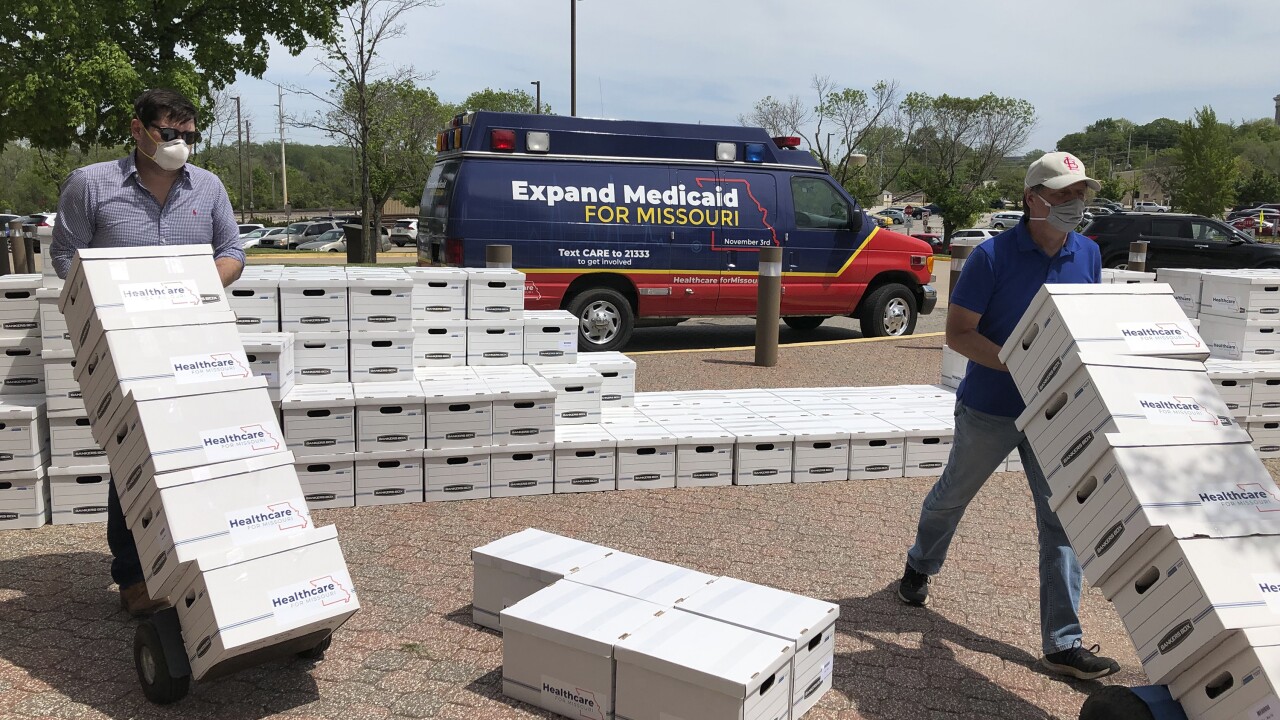 Buoyed by overwhelming support in Missouri’s urban centers, Constitutional Amendment No. 2, which expands Medicaid to at least 250,000 additional residents, passed with more than 53% of the vote and by a more than 82,000-vote margin.

But it’s not Missouri cities that stand to benefit the most from expansion.

According to Missouri HealthNet’s June 2020 report, 18.3% of the state’s rural population is enrolled in Medicaid. That is 3% higher than the state average of 15.3%.

Only 13.8% of residents in Missouri’s urban counties, which the state defines as counties with more than 150 people per square mile, currently are enrolled in state Medicaid programs.

Despite that, and the fact that rural hospitals in Missouri are struggling, voters outside the state’s cities overwhelmingly rejected Medicaid expansion plans.

Nearly 67% of rural voters rejected Amendment 2, while more than 63% of voters in urban counties voted in favor of expanding Medicaid.

By the state’s definition, there are 16 urban counties in Missouri. That includes five counties in the Kansas City area — Buchanan, Cass, Clay, Jackson and Platte counties.

Jefferson, St. Charles and St. Louis counties along with St. Louis city are considered urban areas across the state, along with Boone and Cole counties in central Missouri.

Nearly 79% of the 672,967 yes votes on Medicaid expansion in Missouri came from urban areas, where more than 4 million of Missouri’s 6.1 million residents live.

According to state figures from June, there are 938,692 Medicaid recipients in the state — or roughly one in every six people, including 535,822 children.

Two counties, Cape Girardeau and Christian counties, moved from a rural designation to an urban designation between 2017 and 2019, according to the Missouri Department of Health and Senior Services. Both of those newly “urban” counties soundly rejected Medicaid expansion.

Amendment 2 expands Medicaid under a provision of the Affordable Care Act, expanding coverage to all adults ages 19 to 65 with an income of 133% of the federal poverty level or less.

More than 550,000 Missouri residents lacked medical insurance in 2018, according to the Kaiser Family Foundation.