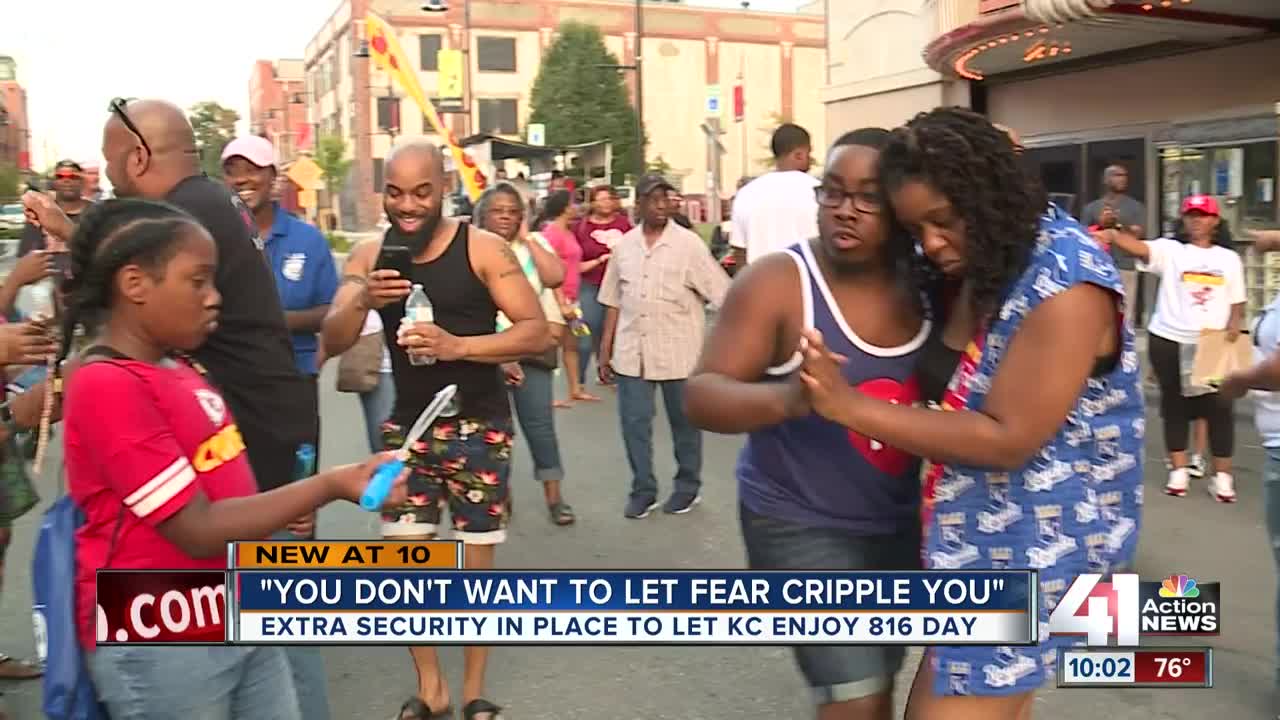 Friday marked 816 Day, named of course for the area code of the city so many call home. 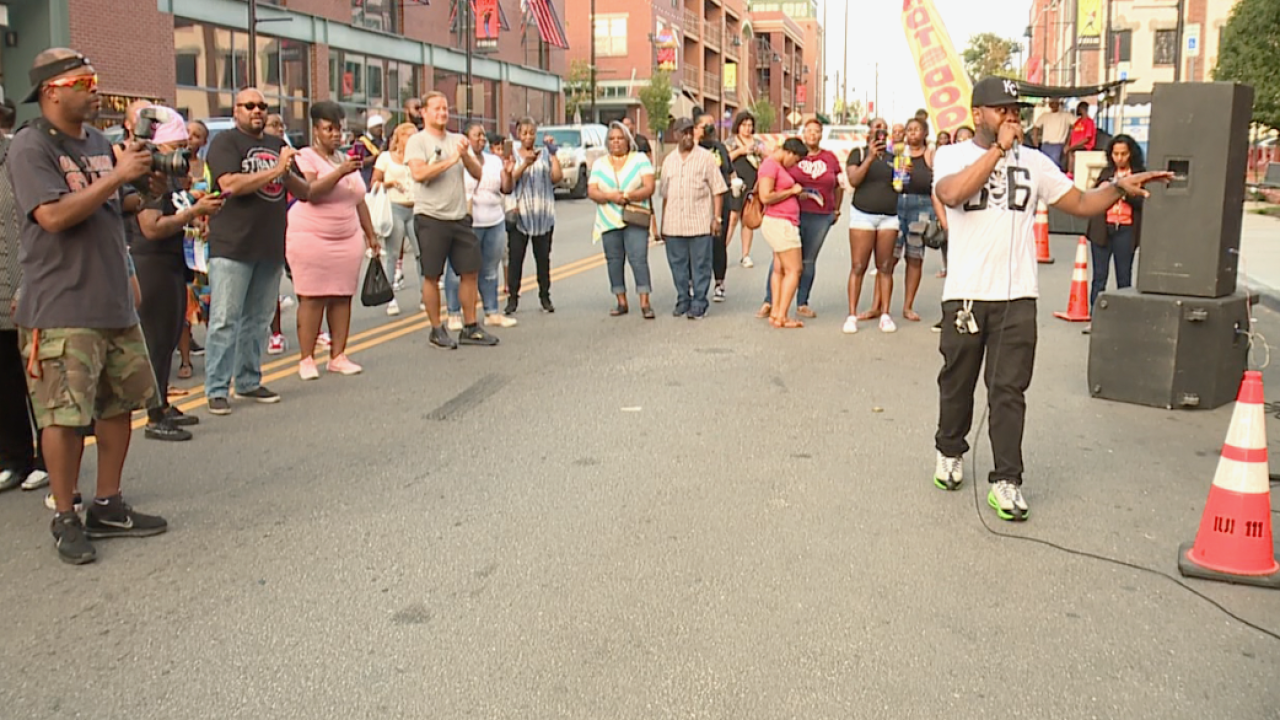 KANSAS CITY, Mo. — Friday marked 816 Day, named of course for the area code of the city so many call home.

It was one of the first big events since this month's First Friday, when a shooting claimed the life of an innocent young woman.

The risks of hosting a large outdoor event were not lost on Brian Benton, the organizer for "816 Day on the Vine."

"Safety is always key," he said. "I did make sure to take extra precaution. We have KCPD as well as private security that will be roaming and will be on site."

Although safety was on the minds of those in attendance, it didn't seem to be a major concern.

"You don't want to let fear cripple you or anything. You still have to live life and enjoy life," Michael Long, who brought his son to the event, said.

The event featured a DJ, food trucks, a film festival and a special ceremony for Kansas City's Superman, Michael Wheeler. His cape will be added to the collection at the Black Archives of Mid-America.

The hero was also honored with a resolution from the Missouri General Assembly recognizing his service to the community.

Wheeler believes the 816 is on a path to change.

"No more 'Killa City.' Something's about to happen, big time. Kansas City will be a different city. I really believe that in my heart," he said.

State Rep. Barbara Washington (D-Kansas City) believes more events like 816 Day on the Vine are one solution to the city's violence.

"The more positivity that we put forward, the more things we put forward for young people to do, the less time they have to carry a gun and go around shooting people," Washington said.

This year marked the first for the event at 18th & Vine, but the organizer is already planning for next year. Free events and food and drink specials were also held this year at City Market and at the Power & Light District.