Sen. Hawley: HUD will ‘engage’ with ‘deplorable’ TEH Realty properties 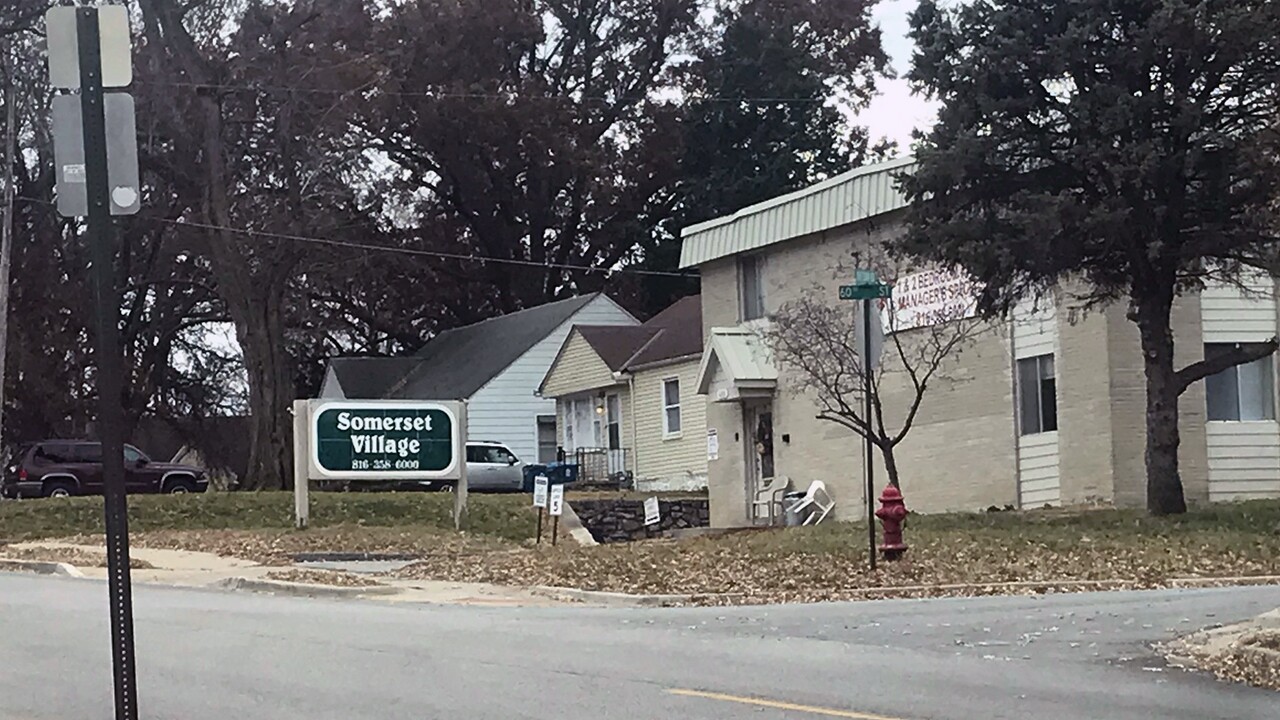 KANSAS CITY, Mo. — Federal authorities have promised to “get engaged” in an effort to clean up TEH Realty properties in St. Louis and Kansas City.

Sen. Josh Hawley announced Tuesday on social media that he had spoken with U.S. Department of Housing and Urban Development Secretary Ben Carson “about the deplorable living conditions at Bridgeport Crossing in St Louis and the TEH Realty properties in KC.

This morning I spoke w/ @SecretaryCarson about the deplorable living conditions at Bridgeport Crossing in St Louis & the TEH Realty properties in KC. Told him what I saw firsthand. He pledged that HUD would get engaged

Carson “pledged that HUD would get engaged,” according to Hawley.

Hawley, a Missouri Republican, toured Bridgeport Crossing in St. Louis last week and “witnessed the dangerous and unlivable conditions” at multiple apartments there. He called for a federal investigation at that time.

TEH Realty owns and operates 11 properties in Missouri in Kansas, many that are designated for low-income families.

The Housing Authority of Kansas City, which has provided more than $600,000 in grants to one TEH Realty-owned property this year alone, announced last week it would no longer provide funding or allow clients to live at property owned by TEH.

Director Edwin Lowndes said the decision to pull funding from all properties owned by a company was unprecedented in the Housing Authority of Kansas City’s history.

Residents at some TEH Realty properties went public with complaints about broken air conditioning units, disconnected gas service and generally poor living conditions among other concerns in recent
weeks.

Employees in St. Louis also say the company hasn’t been paying them.