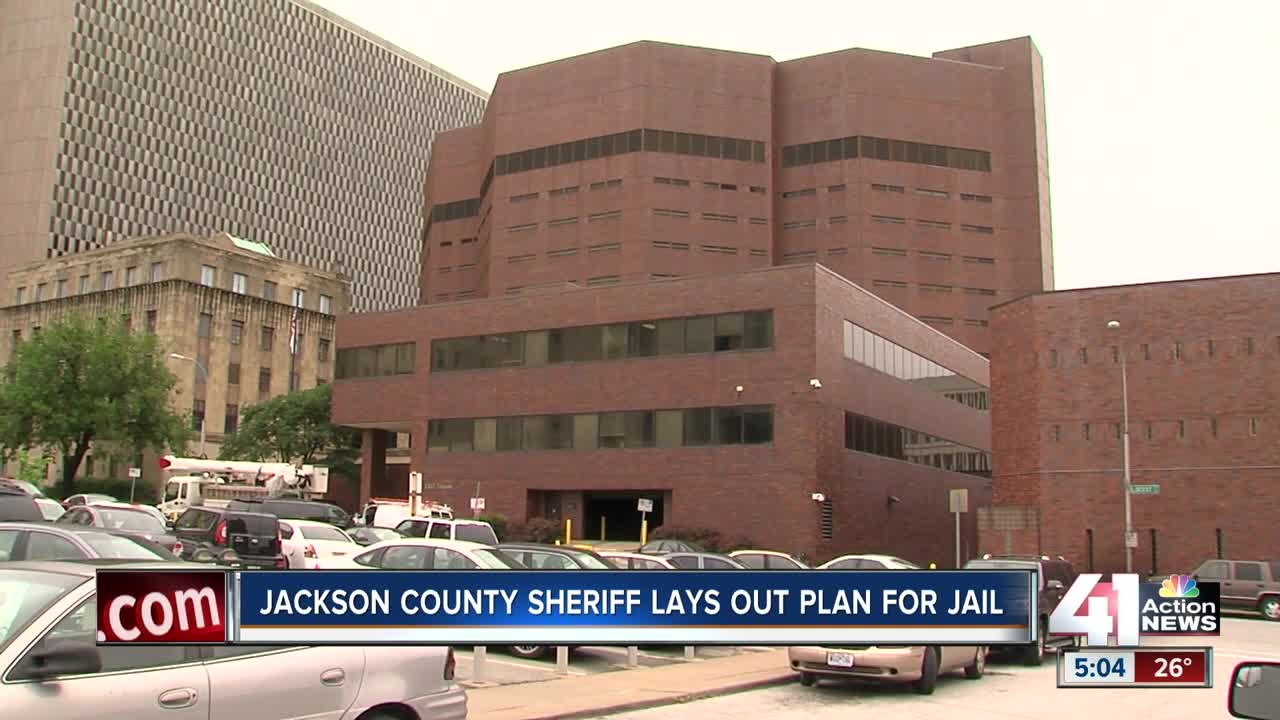 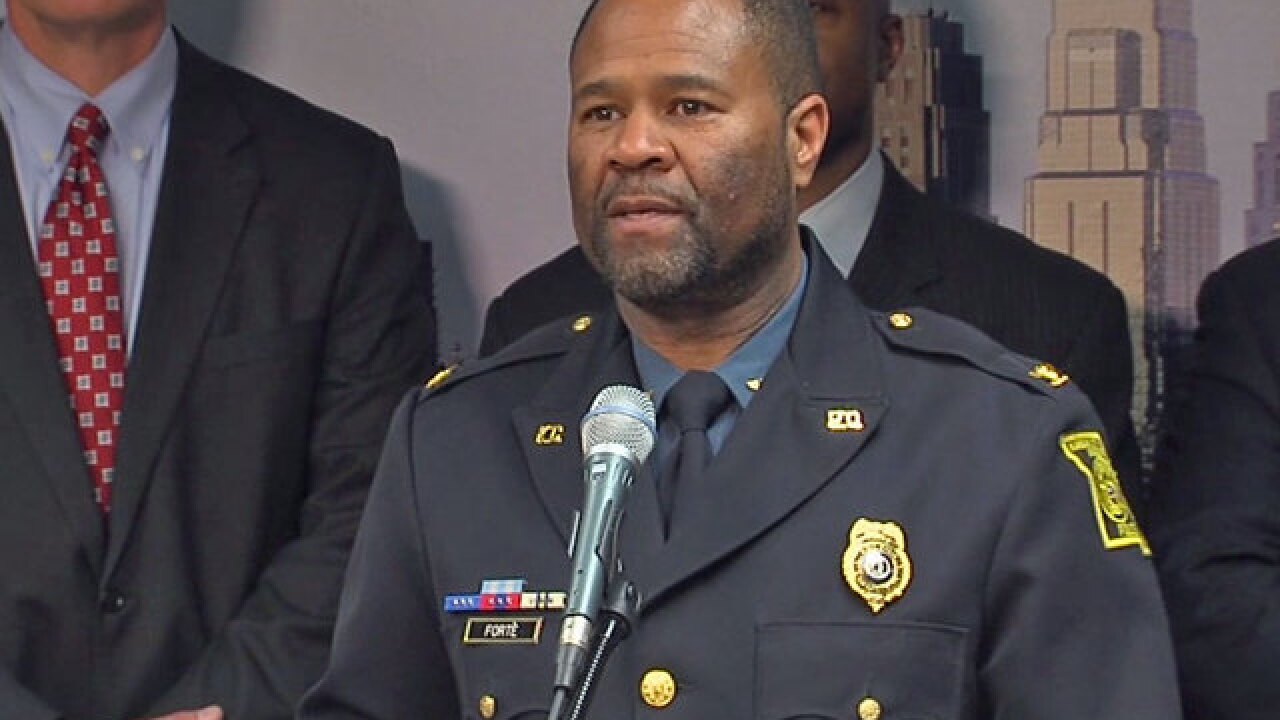 Forte — the former Kansas City, Missouri, police chief, who was appointed sheriff on an interim basis in May and was elected to a full term in November — made that clear Friday in a letter sent to employees. He wrote that 2018 turned out to be a great year for the Jackson County Sheriff's Office, but not for the Jackson County Detention Center.

Forte's department takes over the jail and all its recent problems effective Jan. 1, 2019.

@sheriffforte distributed an email to employees at the Sheriff’s Office and the Jackson County Detention Center this afternoon. A copy of the email is below. Click on the page to view a larger version of the document. #JCSO #NewBeginnings pic.twitter.com/5EnPQ9fzCy

A grand jury report in May highlighted poor conditions at the jail, including overcrowding and mold. The grand jury recommended major changes.

"Yes, there needs to be improvements, but its not as bad as people say it is," Forte said last month,

He said in the letter to employees this week that his "number one priority for the detention center is ensuring the safety, security and wellness for the staff and the inmates."

"It's going to be a gradual process," Forte said. "It's not going to change overnight. We are still in the same building, same issues, underfunded, overcrowded, but we are going to come into it with a positive attitude."

Forte acknowledged other issues within the Jackson County Sheriff's Office — which was rocked by scandals last spring that led to the resignation of Forte's successor, Mike Smith — unrelated to the jail.

"It didn't happen overnight," Forte said in July. "I think it's been a poorly managed system. When you get to that number of 450, somebody missed something."