State audit of Raytown to begin this week 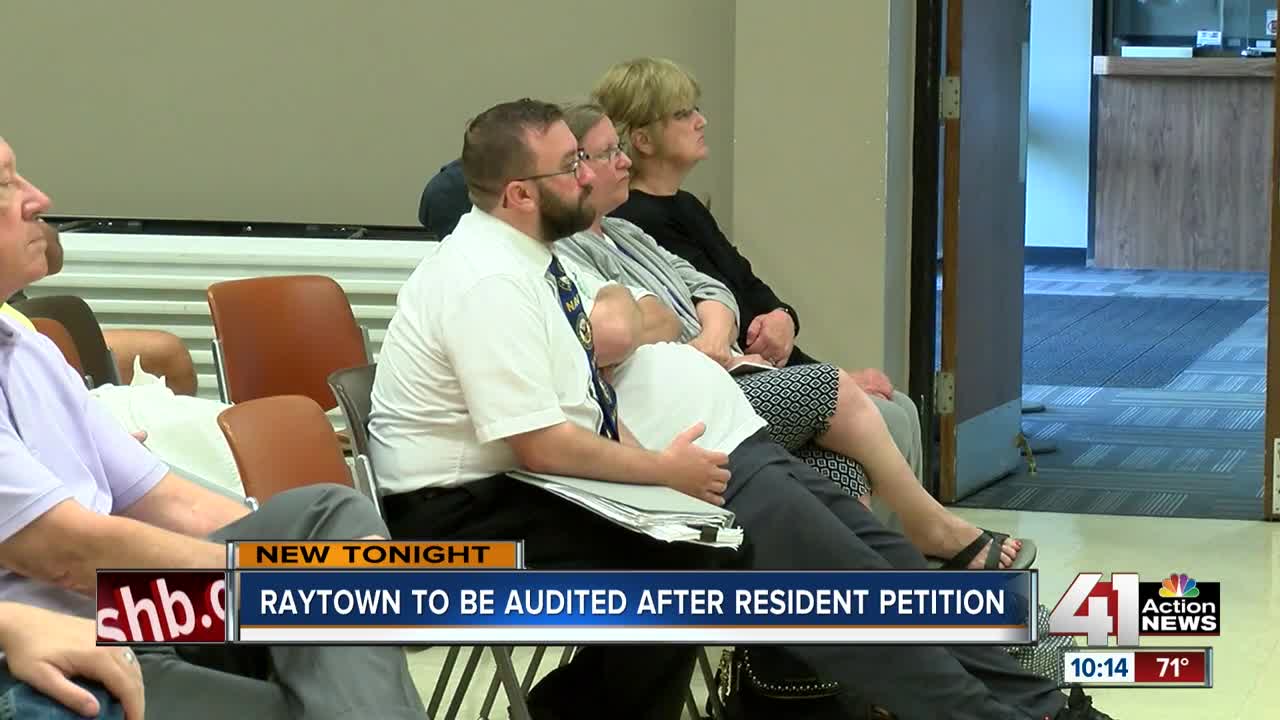 An audit of the city of Raytown begins Wednesday. It was initiated after more than 1,600 residents signed a petition asking the state to examine city finances. RAYTOWN, Mo. — An audit of the city of Raytown begins Wednesday. It was initiated after more than 1,600 residents signed a petition asking the state to examine city finances.

A staff member from Missouri State Auditor Nicole Galloway's office appeared before the Raytown Board of Aldermen Tuesday night to explain the process.

During the field work phase, which begins this week, auditors will go through budgets, financial documents and go to members of the administration with any questions. That phase is expected to take three to four months.

After that, auditing staff will draft a final report with recommendations, and the board of aldermen will have a chance to respond before the audit report is made public. That is expected to happen in early 2020.

The audit will cost the city $75,000 to $100,000. The state auditor's office will also examine Raytown Municipal Court, but the cost for that audit will not be billed to the city.

"I look at the audit as a tool to assist city staff to continue to focus on efficiency and make improvements for addressing the concerns of its citizens," Hodges said.

The city's finances came under scrutiny during the budget process in September 2017, when it was announced $2.7 million would be cut from the proposed police budget. Once the cuts were announced, 17 officers ended up leaving the department.