Thousands have yet to receive 2018 Missouri state income tax refunds 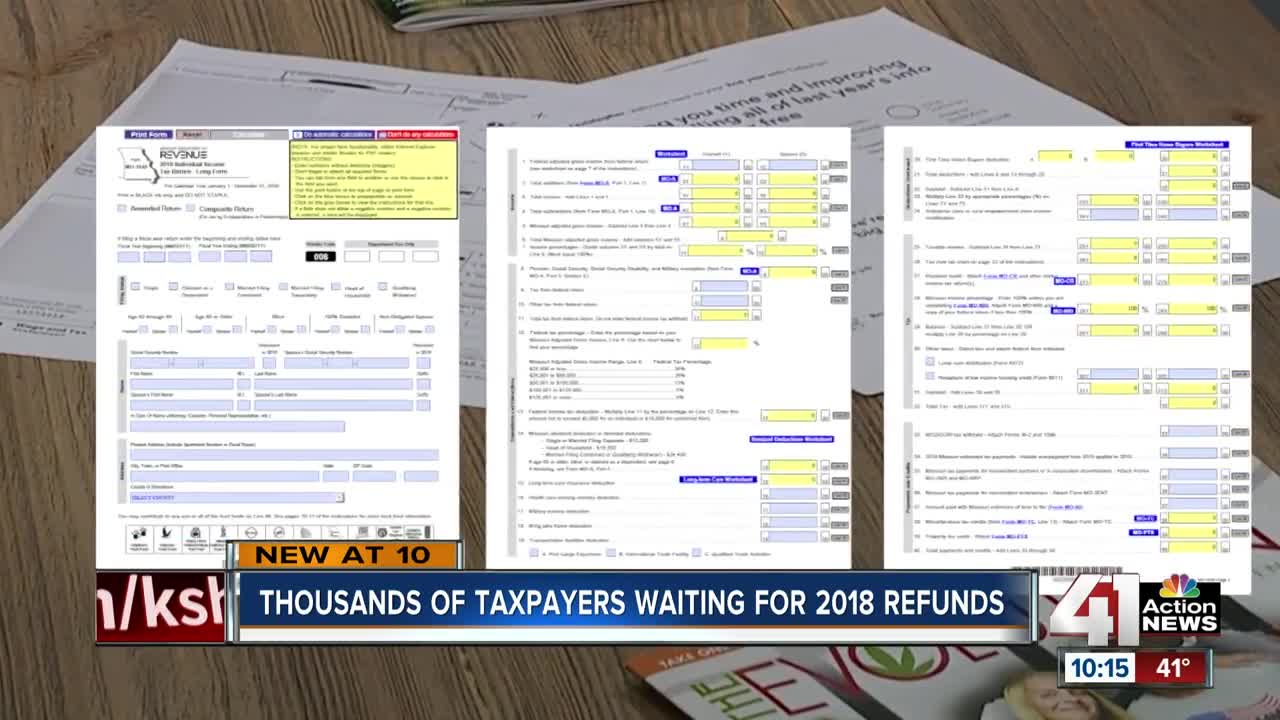 As taxpayers get ready to file 2019 tax returns in the coming, thousands of Missourians are still waiting for the state to process 2018 income-tax refunds. 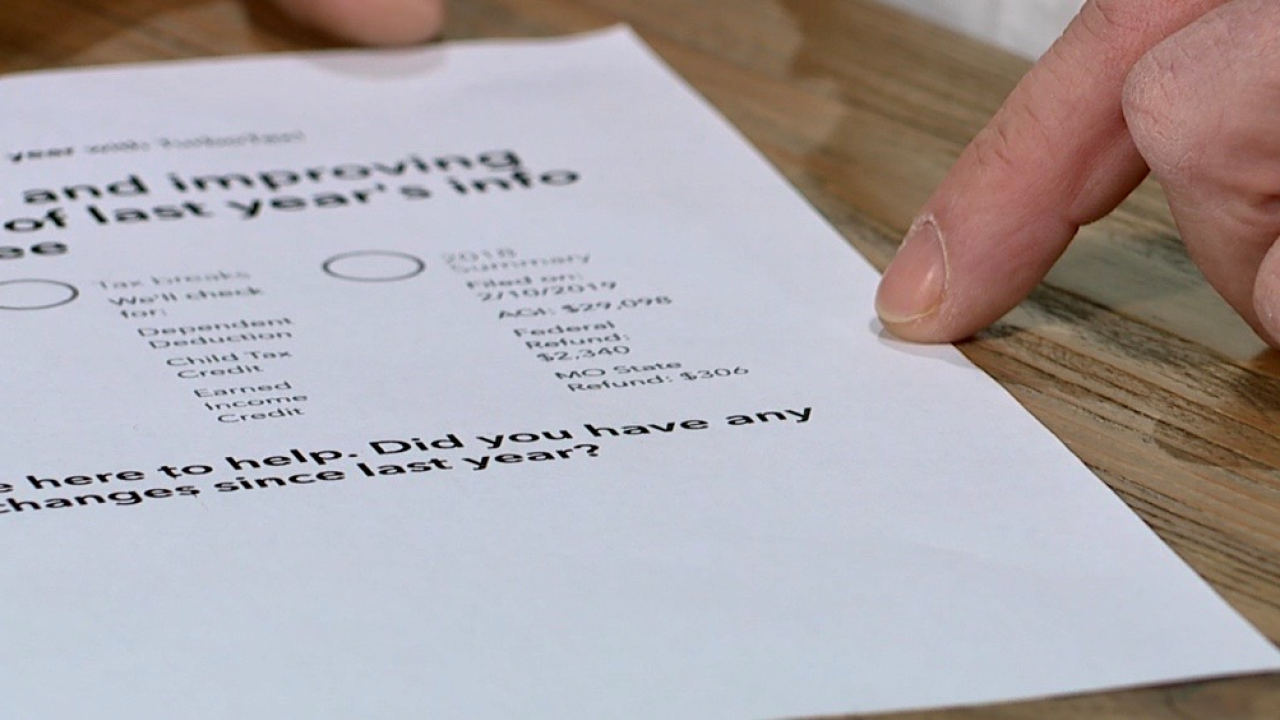 KANSAS CITY, Mo. — As taxpayers get ready to file 2019 tax returns in the coming, thousands of Missourians are still waiting for the state to process 2018 income-tax refunds.

Chris Smith is among those taxpayers still waiting.

Smith filed his 2018 tax return on Feb. 10, 2019, using a free service from TurboTax. The program told him he would receive refunds from both the federal government and the state of Missouri.

A refund check from the federal government came within weeks, but his check from Missouri has yet to arrive.

The Missouri Department of Revenue confirmed to 41 Action News that there were 9,000 refunds that had not been issued to Missouri taxpayers as of Dec. 18.

According to a department spokesperson, the extended due date for the 2018 returns was Oct. 15, 2019, which explains a portion of the pending refunds. Earlier in 2019, the department blamed a new system on the other delays.

State law requires the Department of Revenue to issue refunds within 45 days of receiving a taxpayer return. If the state fails to deliver, it must pay interest on those returns.

Through Dec. 18, the state was on the hook for about $1.8 million in refund interest.

Missouri State Auditor Nicole Galloway has been vocal about the delay in returns.

Her office has established a hotline and website to help taxpayers get their returns faster. The hotline can be reached at 800-347-8597.