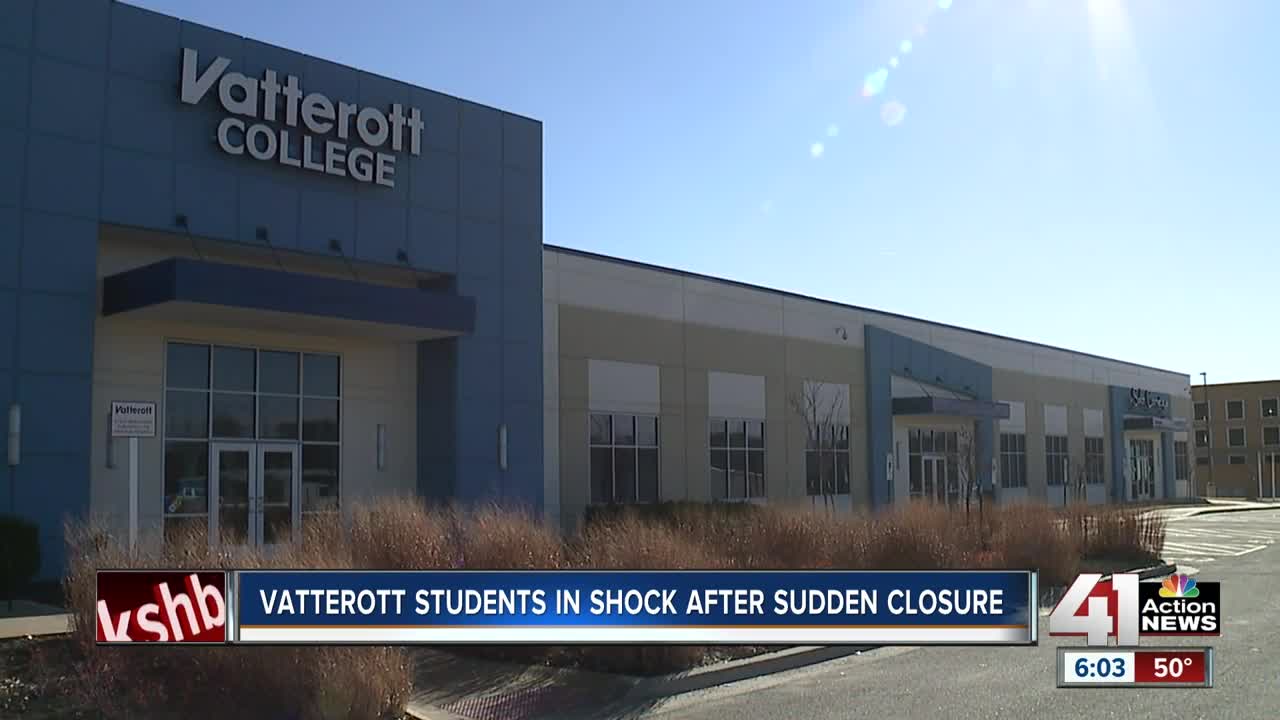 The Missouri Department of Higher Education told 41 Action News students who paid their own way should not expect a full refund. 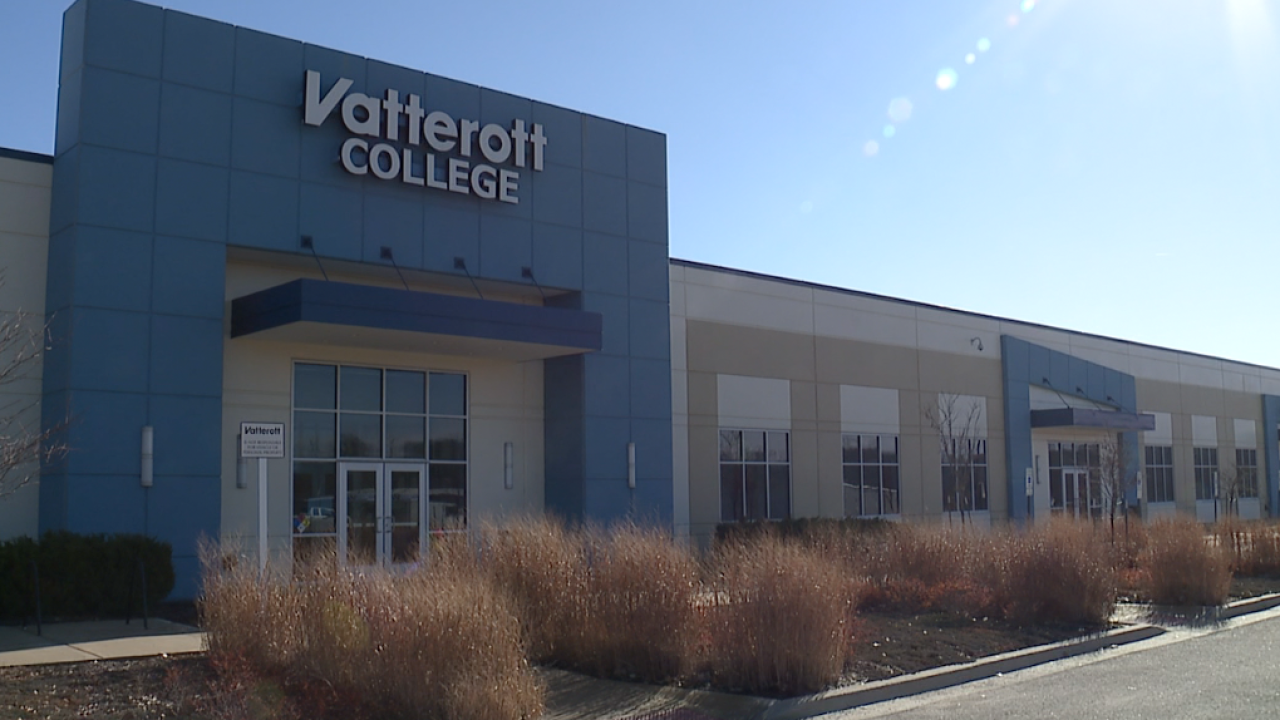 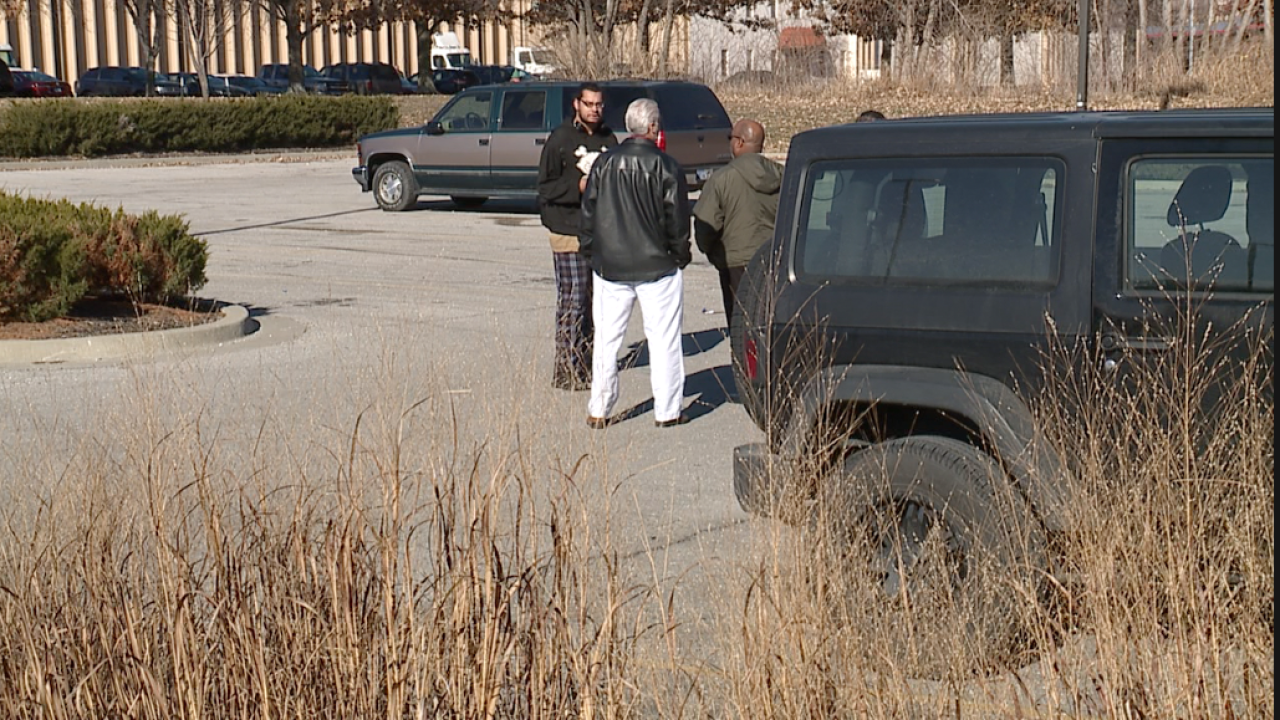 KANSAS CITY, Mo. — For the students who were enrolled at Vatterott College, the shock of its closure is still fresh.

Josh Jones, who was enrolled in the automotive program, thought it was all a dream.

With just two weeks of school left until graduation, Jones now finds himself empty-handed. Even his tools are still locked inside the Vatterott building on north Corrington Avenue.

He wasn't the only one who came to campus Tuesday for a closer look and to see if anyone there could help.

One of those people was Adrian Rothrock, the campus executive director for another school, the Aviation Institute of Maintenance.

"We were just as shocked as everybody else," Rothrock said of the closure.

Rothrock and his colleagues visited Tuesday in the hopes of contacting someone at Vatterott. They want to help some of the displaced students.

"We'd like to at least sit down with the students, see if there's an opportunity to move some of those credits over," Rothrock said.

Vatterott is supposed to post information on its website about transferring credits. The Missouri Department of Higher Education recommends that students look into the accreditation for suggested schools before enrolling.

Vatterott itself had 19 locations on probation with the Accrediting Commission of Career Schools and Colleges.