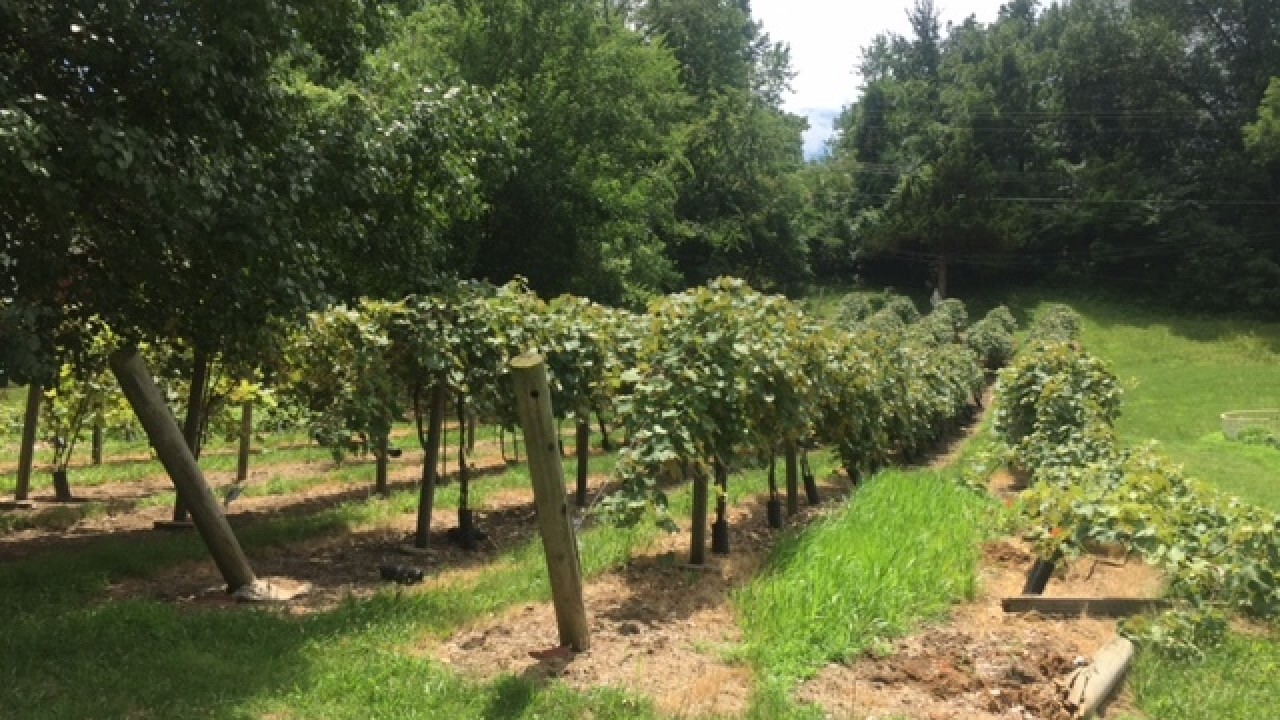 SUGAR CREEK, Mo. — A long time winemaker won an appeal of code violations against the city of Sugar Creek Monday.

A Jackson County judge found Paul Wrabec not guilty of those violations.

At that time, Wrabec was found guilty of the code violations for failing to clean up his property in Sugar Creek Municipal Court.

Wrabec is also the chairman of the Jackson County Democratic Party.

At the time of the code violations case in city court, Wrabec was waging what turned out to be an unsuccessful run for the Jackson County Legislature.

"It's no coincidence the case was brought up while Paul was running for the legislature," Carnes said.

Carnes says he plans to write a demand letter for damages to the city of Sugar Creek on Wrabec's behalf.

He says Wrabec's winery business has suffered as a result of this ordeal.

Andrea Welch, who represented Sugar Creek in the court dispute, was not available for comment.

However in August she said the code violations case was not politically motivated.

Welch also said at that time she didn't want to take the case to court, but Wrabec had refused multiple requests by the city to clean up his property.