The focus is on places versus people 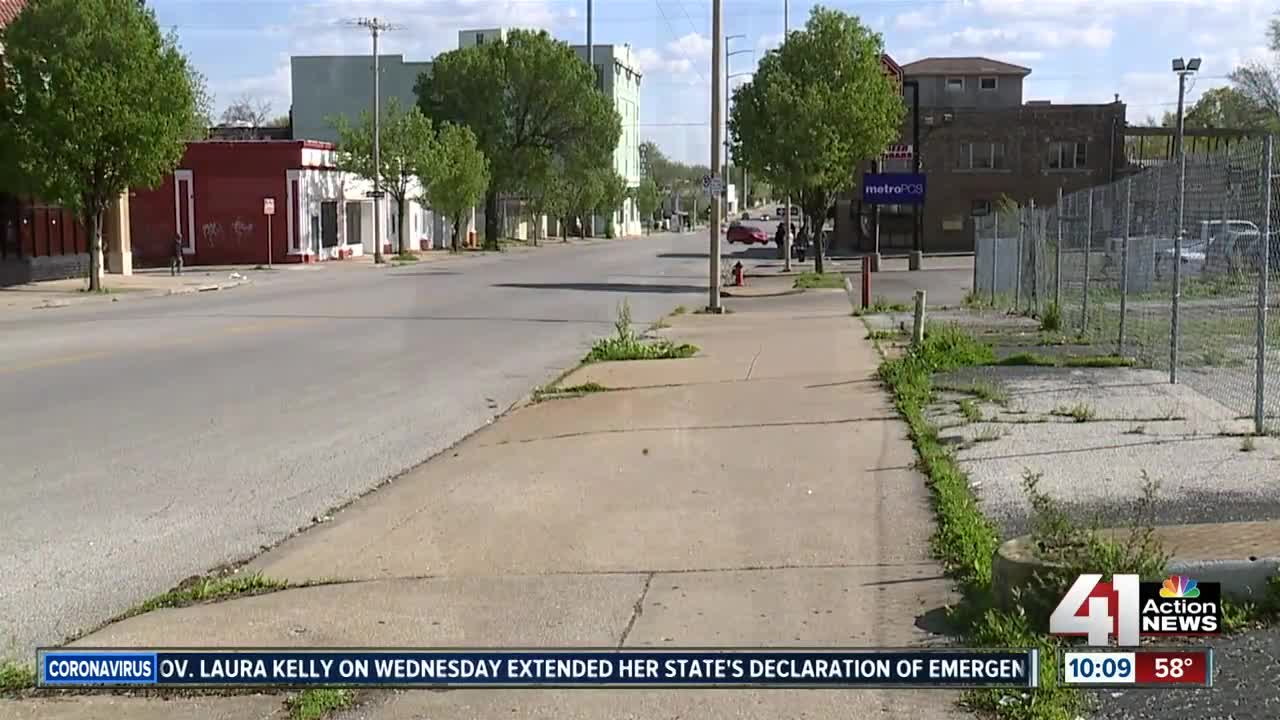 KANSAS CITY, Mo. — For more than a year, the Kansas City, Missouri, Police Department has used a new strategy in an effort to reduce crime.

The risk-terrain model requires officers to take a closer look at their surroundings. Instead of putting as many resources as possible in just a small area, KCPD's initiative is more far reaching.

"I heard for years, we can't arrest our way out of crime," Bobbi Baker-Hughes, president and CEO of the Northeast Kansas City Chamber of Commerce, said. "But what we can do is we can get invested in those spaces and make less crime happen."

And so, when KCPD presented a possible solution to Baker-Hughes and her team, they jumped on it.

"Sitting up on our front offices with the big windows that watch the avenue, we see different things today," Baker-Hughes said.

Over the past year, the area around Independence Avenue and Maple Boulevard is one of more than a dozen pockets KCPD has deployed the risk-terrain model.

"Anything that you can see with your eyes when you're walking down the street, if that can play a role in contributing to crime in some way, those are the factors we're hoping to address with this intervention," KCPD Captain Jonas Baughman told 41 Action News.

Case in point – a bus stop at East 34th Street and Troost Avenue.

"It was contributing to loitering, there were drug sales going on at some businesses nearby," Baughman said. "And one of our other partners, the ATA, we gave them a call explain the situation, there was a very rapidly move [of] that bus stop,. I think within a week, maybe not even that, that immediately cut down on the loitering and foot traffic."

There have been 165 less violent crime victims, or a 24 percent decrease, in areas where they have used the model.

The model, according to Baughman, is quite accurate.

The data was analyzed by Rutgers University, which has guided KCPD with this initiative. Joel Caplan, an associate Professor at Rutgers University School of Criminal Justice, said that the 165 crimes that were prevented "could amount to over $3 million in cost savings to both the criminal justice and local healthccare systems in Kansas City."

The department didn't need to pay overtime, seek grant funding or create squads to roll out the strategy that they plan to keep.