Despite Trump's executive order, families may never be put back together 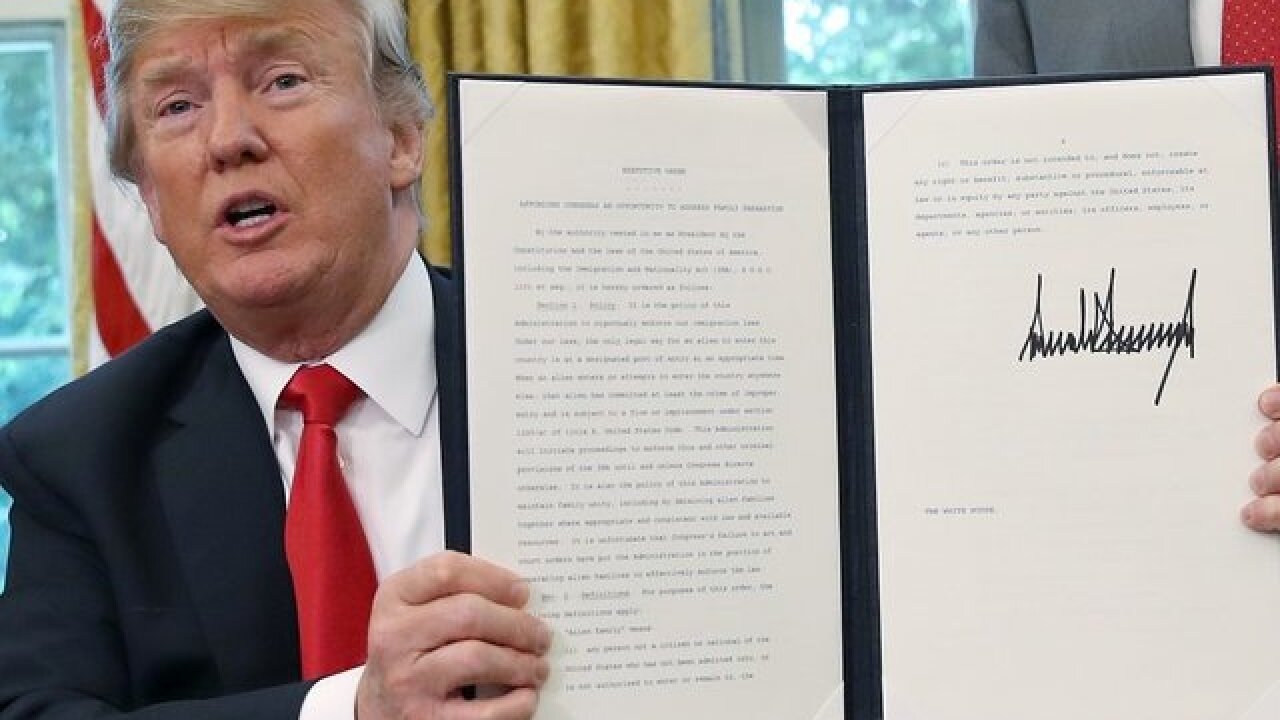 President Donald Trump's executive order reversing course on family separations has not changed anything in terms of putting back together families that have already been separated, a government official confirmed Wednesday.

The order does not speak to any families that have already been separated -- and existing policies place the onus on parents to find their children in the custody of the Department of Health and Human Services and seek to reunite with them.

There are no new special procedures for those children, an agency official said.

"For the minors currently in the unaccompanied alien children program, the sponsorship process will proceed as usual," Health and Human Services spokesman Kenneth Wolfe told CNN.

That process -- which finds friends, relatives or other suitable volunteers in the US for children in the custody of HHS -- is currently built mainly for the children who come to the US illegally alone, as has traditionally been the focus of Health and Human Services.

But Trump's decision to criminally prosecute all adults caught crossing the border illegally -- even if they have children with them -- has resulted in thousands of children being separated from their parents and essentially defined as alone, then placed in HHS custody.

The existing sponsorship process does not include any procedures for reuniting children with the parents who brought them to the US and may be in government custody, though theoretically once released from custody, a parent could apply to sponsor their child's release.