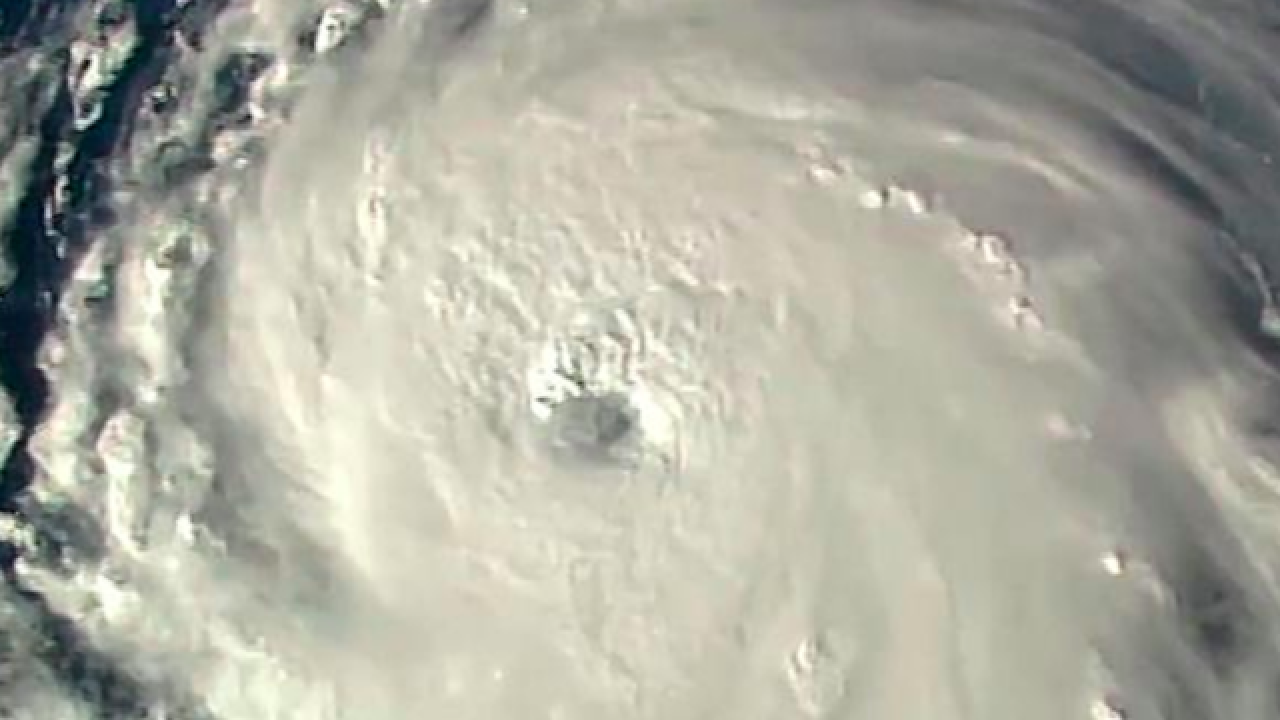 The National Hurricane Center has issued Hurricane Warnings for portions of the Carolina coast on Tuesday as the NHC said top winds have increased to 140 MPH as of 5 p.m. ET Tuesday.

Florence is expected to approach the Carolina coast Thursday evening as a Category 4 hurricane.

The storm had 140 MPH winds for much of Monday, but weakened to 130 MPH early Tuesday morning as the center of Florence went through an eyewall replacement cycle. On Tuesday, Florence has a new, wider eyewall, which means hurricane-force winds are spread across a larger area.

Hurricane-force winds now extend 60 miles from the center, compared to 40 miles on Monday.